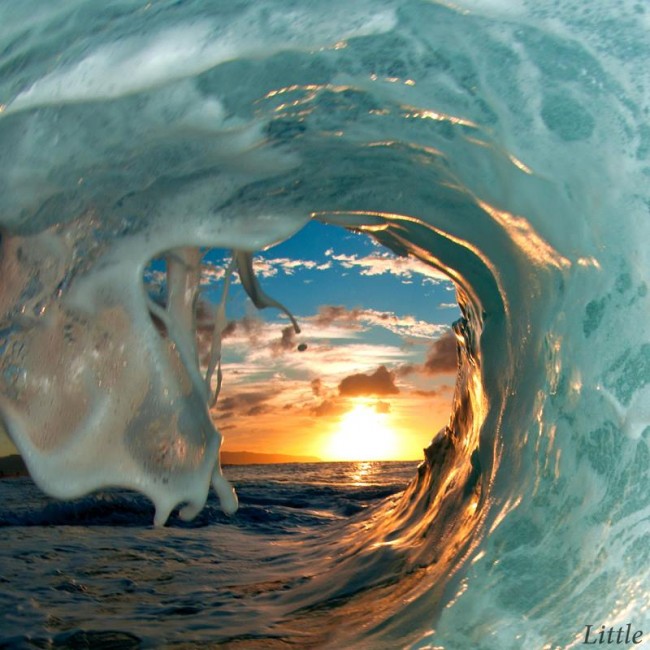 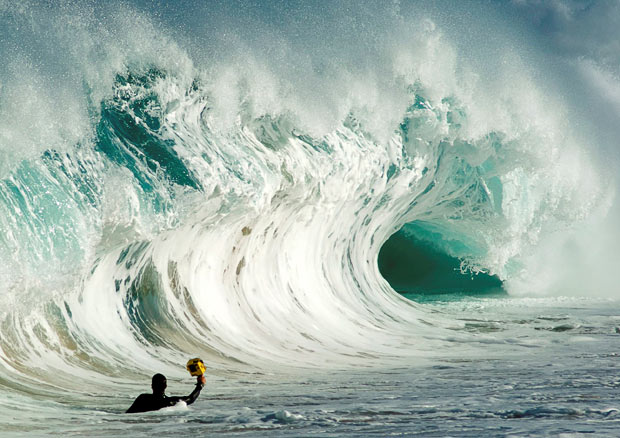 Having moved to Oahu at a young age, photographer Clark Little has been a surfer nearly all of his life. In the 80’s and 90’s, Little made a name for himself surfing the Waimea Bay shorebreak- waves that break dangerously close to the shore – and coming out of it in one piece. In 2007, his wife asked him to take a picture of the ocean for their wall and since then, his photographs of waves have garnered worldwide recognition.

Describing his photographic vision as trying to capture waves, “inside out,” Little hurtles himself into massive waves and expects to be pummeled by the water. He ties his Nikon D300 and fisheye lens, encased in waterproof housing to his ankle and even brings strobes to capture the perfect shot. The waves are so intense some days that he has to tuck his camera under his arm or curl around it in a fetal position to protect it from being sucked away. But, he loves every moment of it, and the waves he captures are well worth the effort. 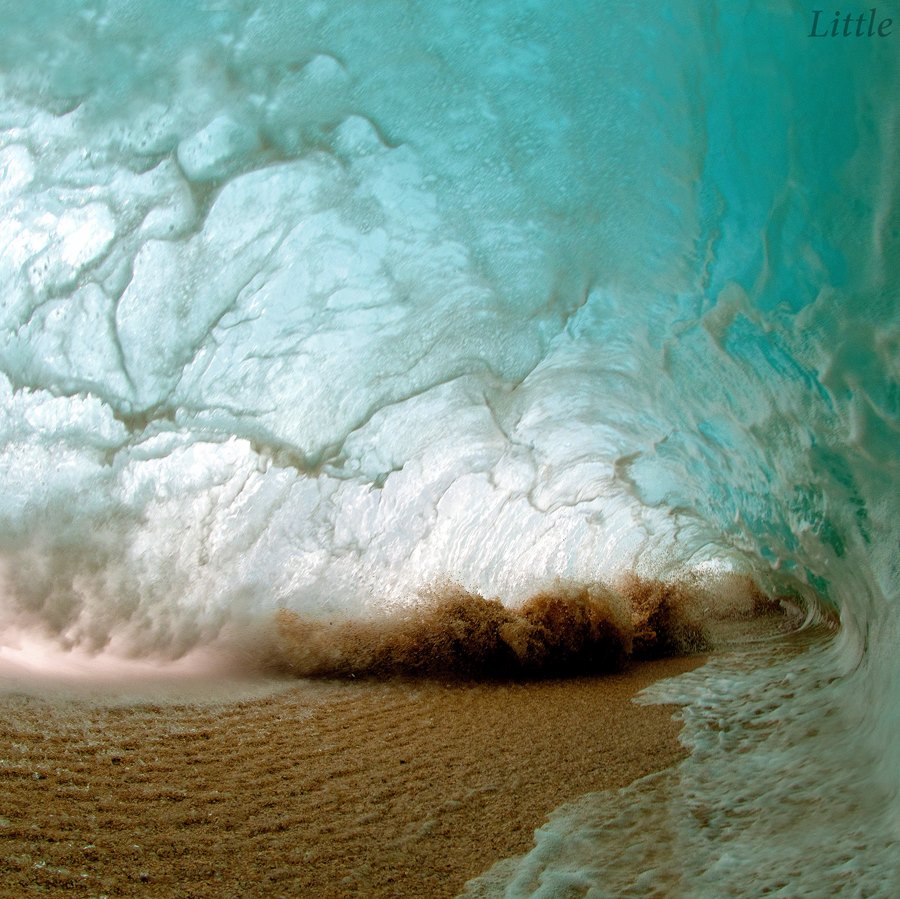 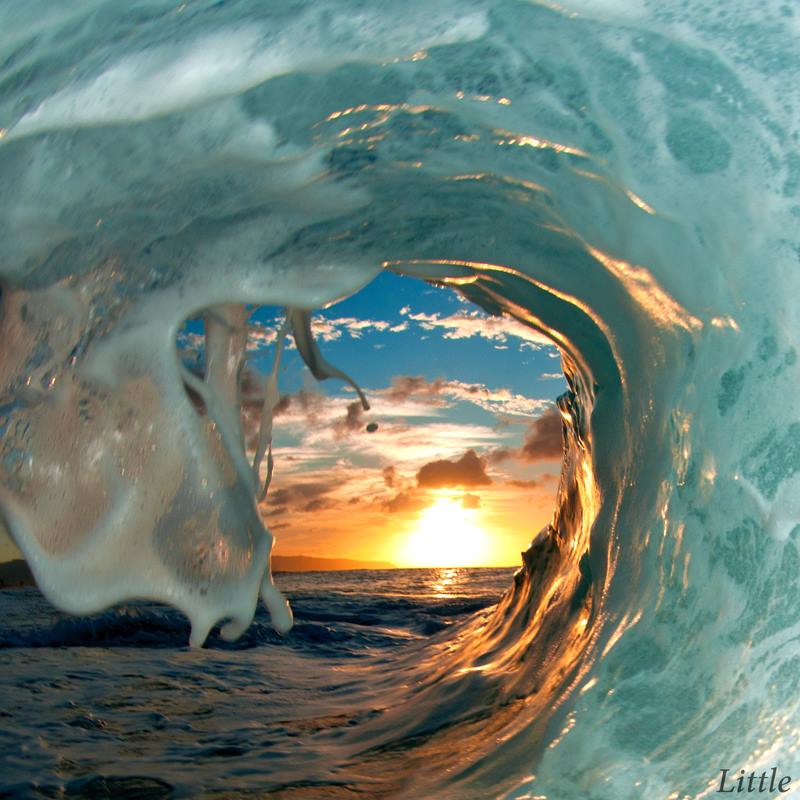 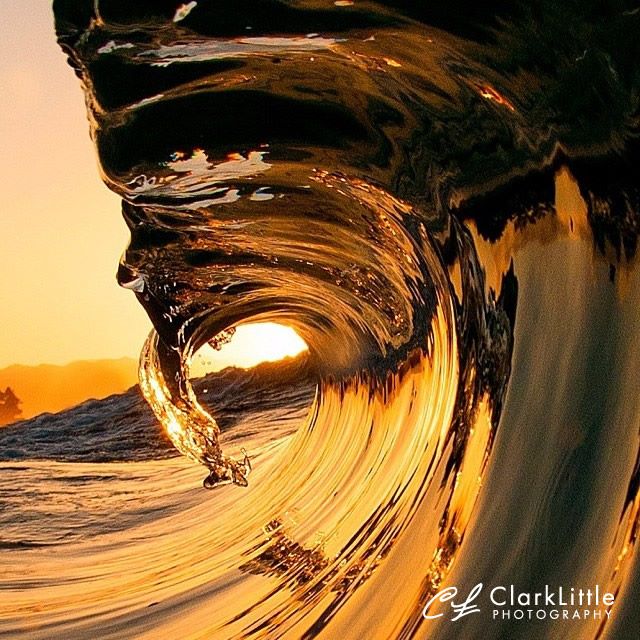 Little has made appearances on national TV shows such as Good Morning America and the Today Show as well as been exhibited in the Smithsonian and published in major magazines. Little has also released a 160 page coffee table book titled, Shorebreak, in which ESPN called him “one of the most visible and respected water photographers in the world.”

Recently, he was the subject of this feature that has almost 2.5 million views: 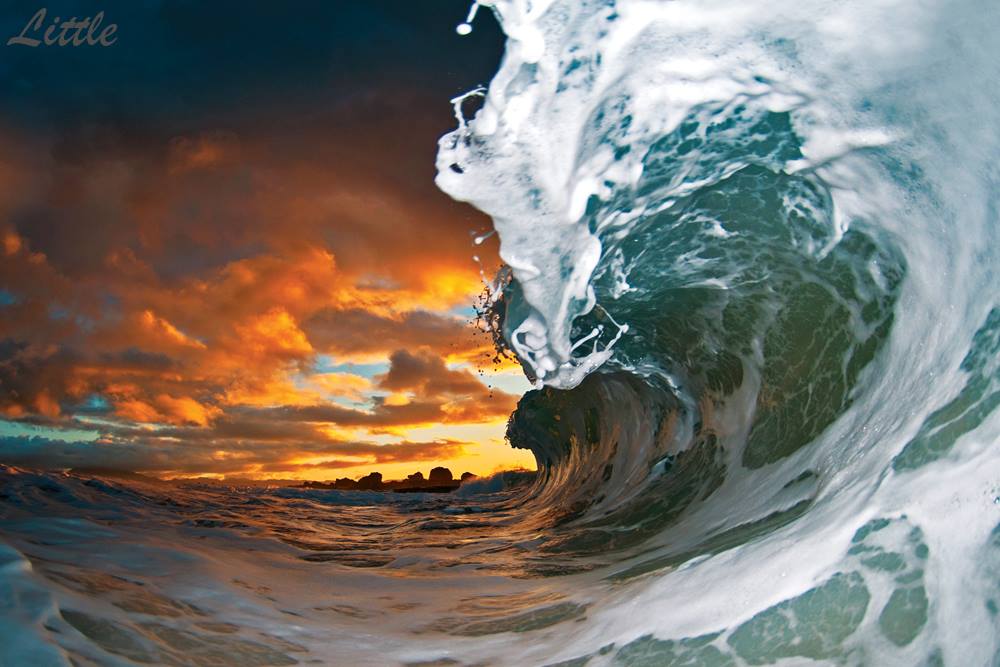 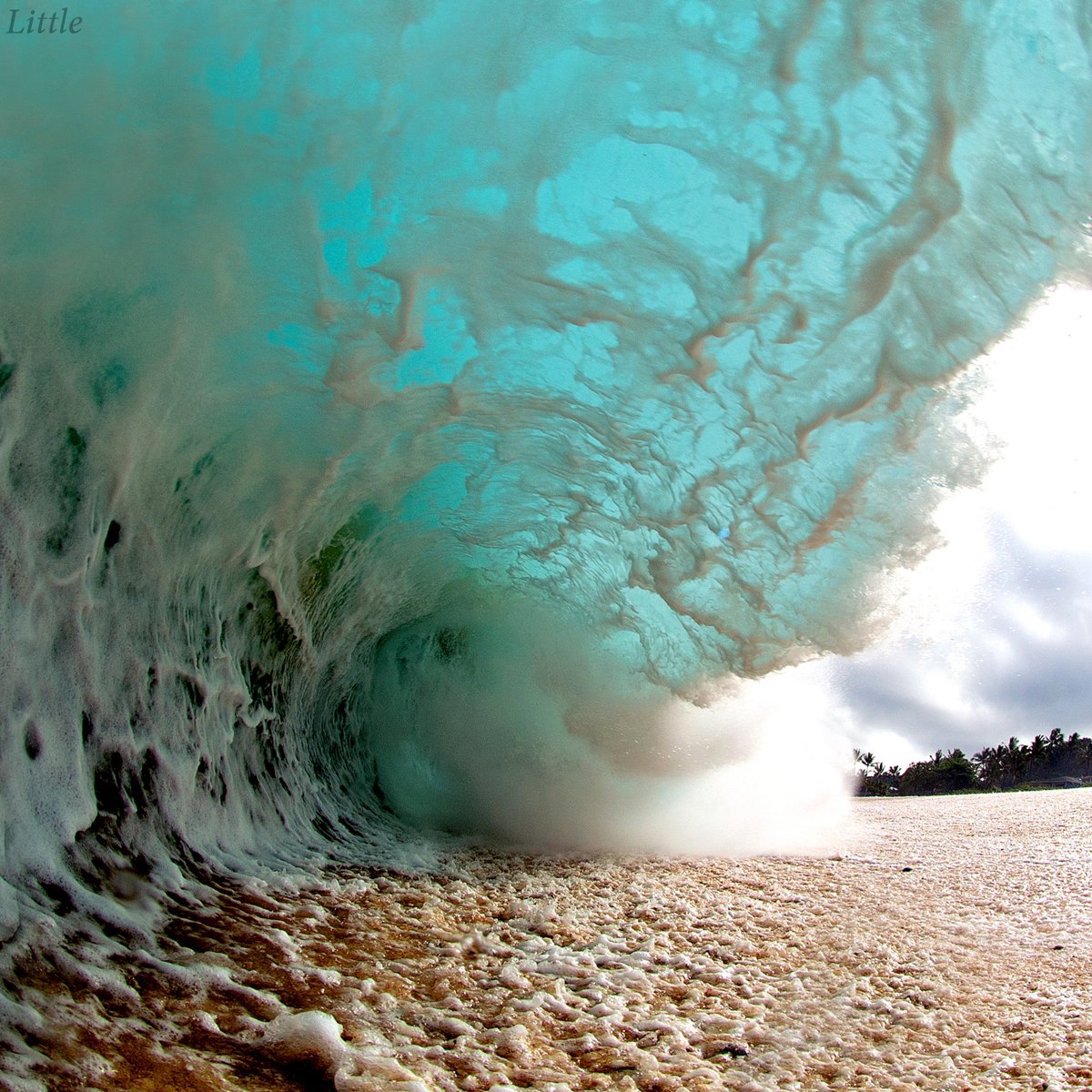 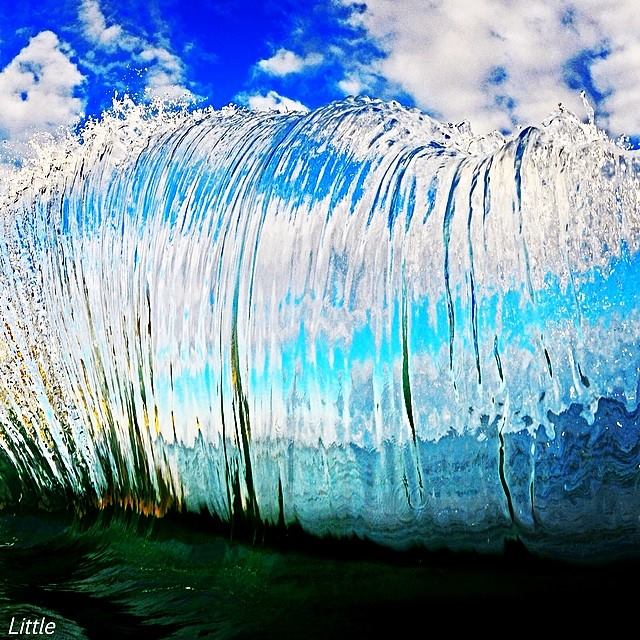 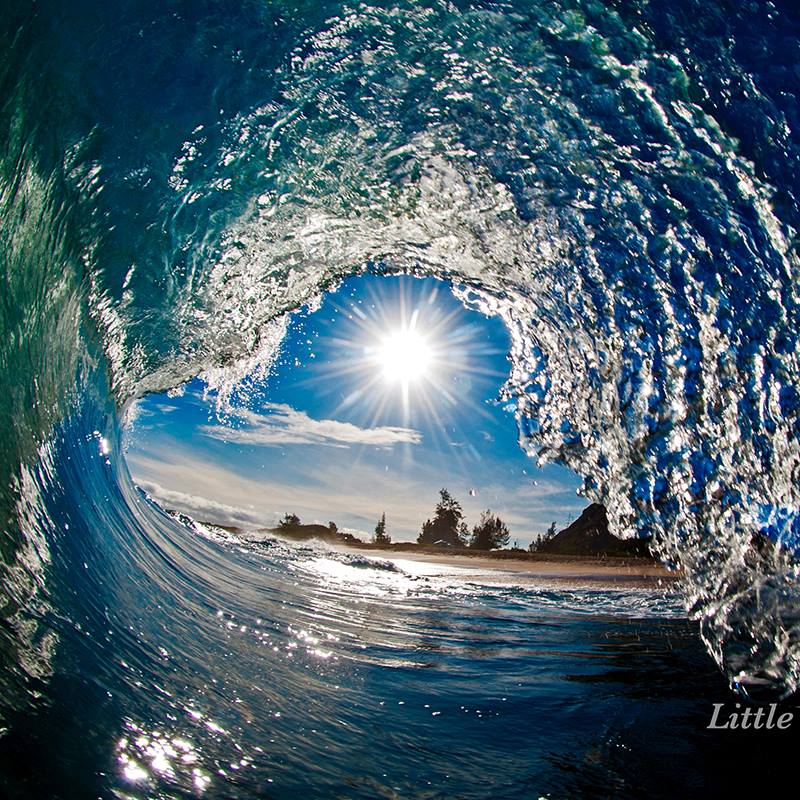 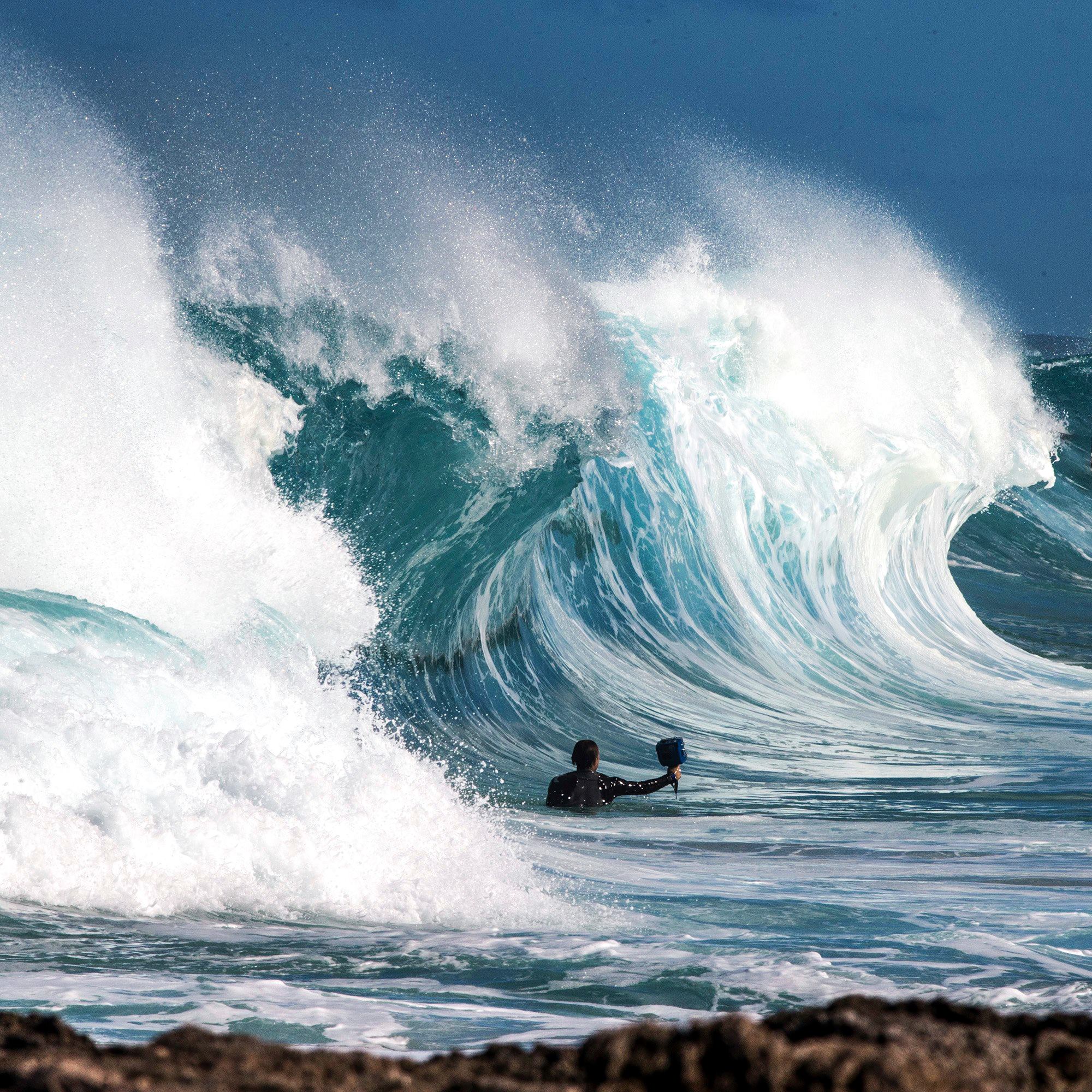 CREDITS: All photographs shared by Clark Little are copyrighted and have been used with permission for SLR Lounge. Do not copy, modify or re-post this article or images without express permission from SLR Lounge and the artist