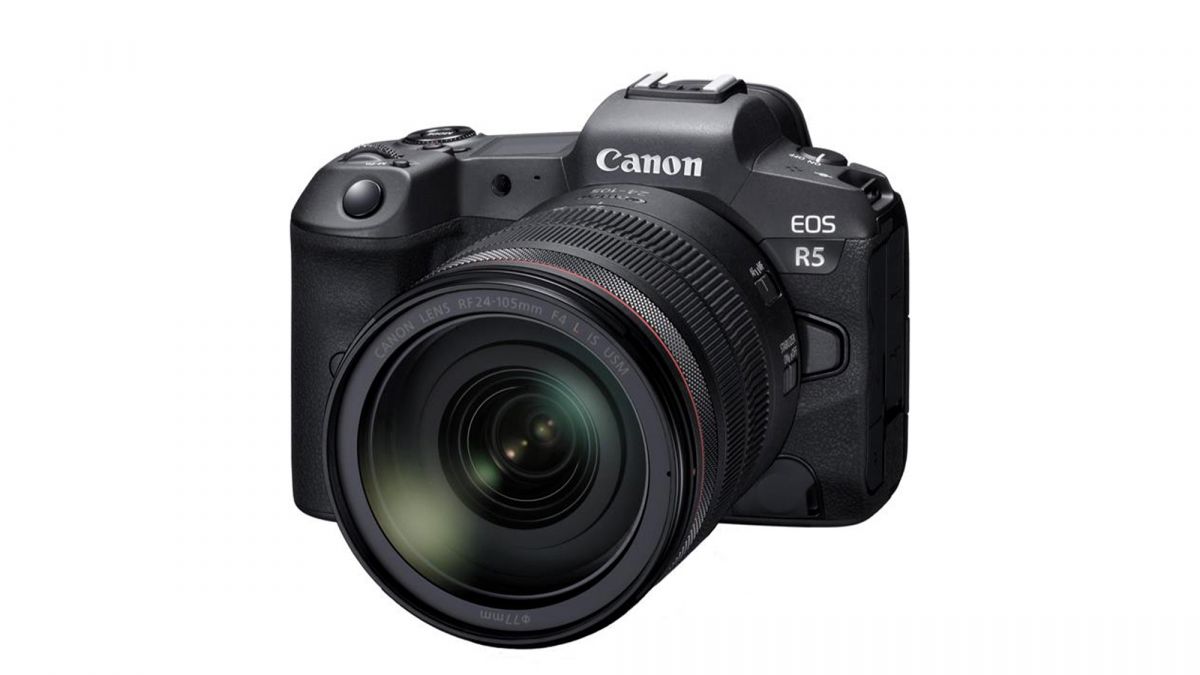 Canon released more information on the much anticipated Canon EOS R5 today. Highlighting the release was news that the EOS R5 will indeed be able to record video in 8K Raw, a feat many called impossible. It will also feature dual card slots (1x CFexpress and 1x SD UHS-II), 5 stops IBIS, and no crop for 8k and 4k video. Simply stated, this camera looks like it’s going to be incredible.

Here’s everything Canon announced today about the R5:

My Thoughts on the EOS R5

The Canon EOS R5 is going to be the camera of the year—there I said it. With 8K video recording, 5 stops in-body image stabilization (IBIS) combined with in-lens stabilization, dual card slots, Canon’s new RF lenses, improved sensor and autofocus, this thing is going to be unreal. If the can keep this camera in the $3500 range and improve the dynamic range, this will be the camera to beat in 2020. The question that remains is, when will this beast be released and will anyone be able to afford it? As someone who didn’t jump ship for the Sony’s or Nikon’s even when it was tempting, I’m really excited about this camera.