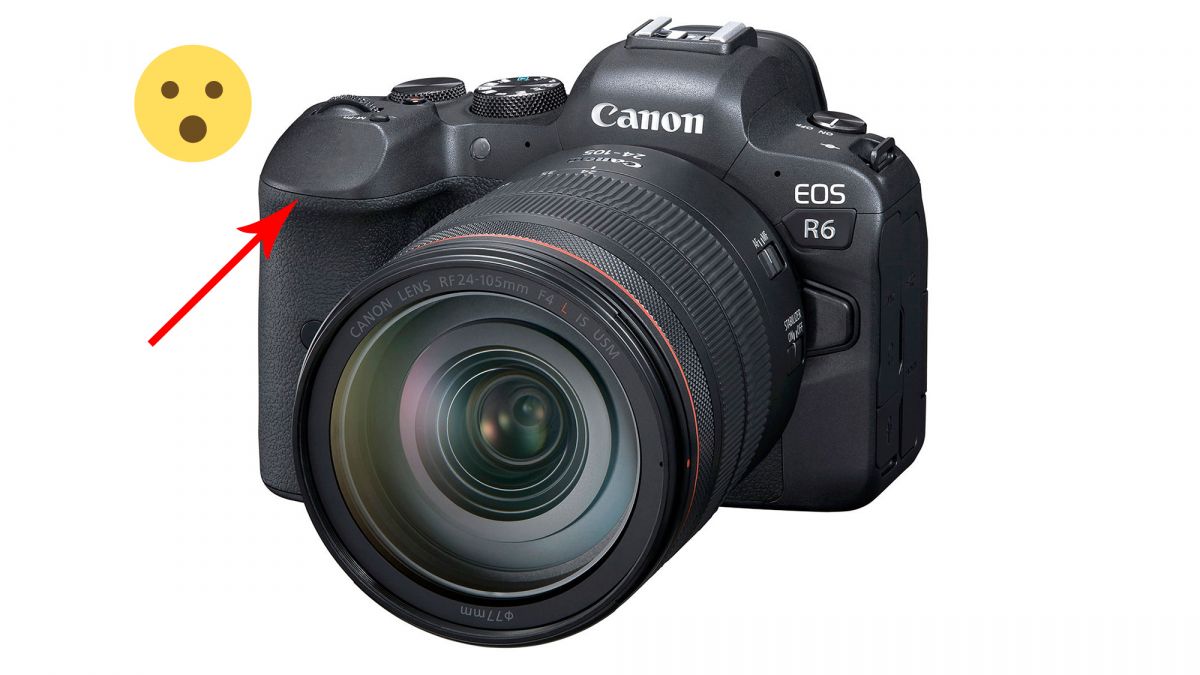 Canon Is Replacing the Shutter Button With a Touchpad?

If you’ve ever owned a camera of any type, the shutter button is one of the most consistent and familiar things you’ll find on each and every single model in existence….that is…until now.

It seems that Canon has a different sort of vision for what the shutter button can and should be on their devices and it seems they’re actively working on realizing those views with a recent patent filing in Japan discovered by Canon News. According to this patent, Canon plans on removing the age-old shutter button with a new touchpad that’s context-sensitive, allowing the area to be used for more than just activating your focus or clicking the shot. 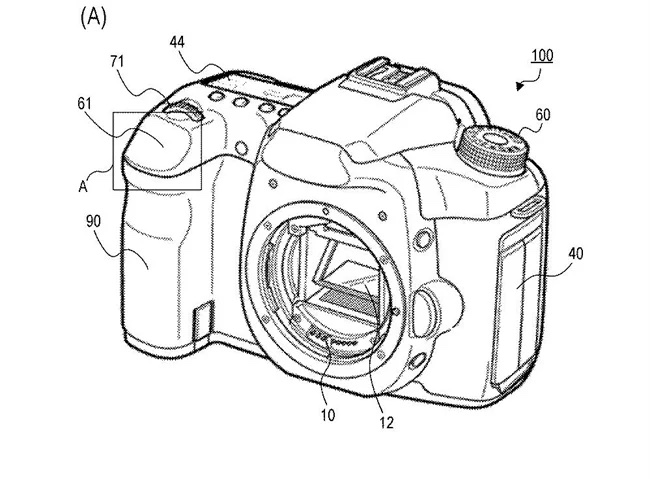 [Related Reading: Is Sony Gaining Ground In the Camera Industry In 2020? What About Canon & Nikon?]

The Touchpad could be incredibly useful for creatives if it is going to be programmable or customizable depending on the use and intent. Imagine if you can swipe through your menus with it in an EVF (like on the back of current touch screen LCDs), this could provide faster and easier ways for the photographer to make quick changes while shooting on the move. 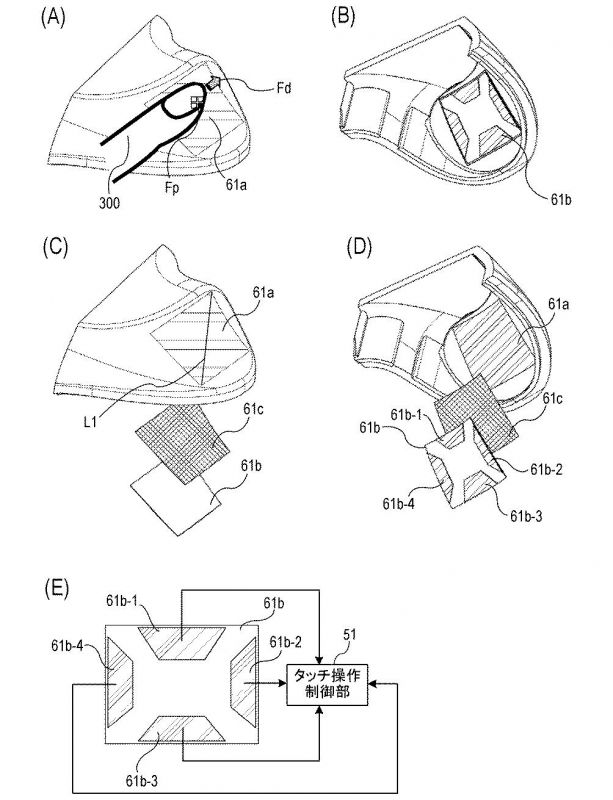 Until we can see this functioning in the wild it’ll likely be a pretty heavily contested change. The old “if it ain’t broke, don’t fix it” saying seems to come to mind here, especially with how most photographers out there seem to have pretty set in stone ways of doing things and their gear of choice.

While it may be difficult to get used to, I actually welcome this change, even if it doesn’t quite work as intended in its first iteration. The technology for sensors and cameras is changing and advancing so fast these days (just look at smartphone cameras) it only makes sense that DSLR and mirrorless bodies start to play catch up and adapt to the changes in the ecosystems to stay relevant!

As Canon News said, “One benefit not mentioned is waterproofing, as this would be highly waterproof, and one of the major ingress points on a camera is the shutter button.

I think if this was perfected and still maintained some feel of a switch, this would be VERY useful.”

As with most patent discoveries in our industry, it’ll likely be years (if at all) before we actually see anything like this in the wild, so until then, what do you think? Would you be down to test out and use a camera that doesn’t have a traditional shutter button? What sort of features do you think a touch pad could produce? Do you have any other innovative ideas for DSLR/Mirrorless systems you’d like to see the big brands try to create? Let us know in the comments below.

What Makes A Great Photograph "Great"?