SLR Lounge > Best Photographers > Features > The Beard Photography Frenzy, All Started With A Cause 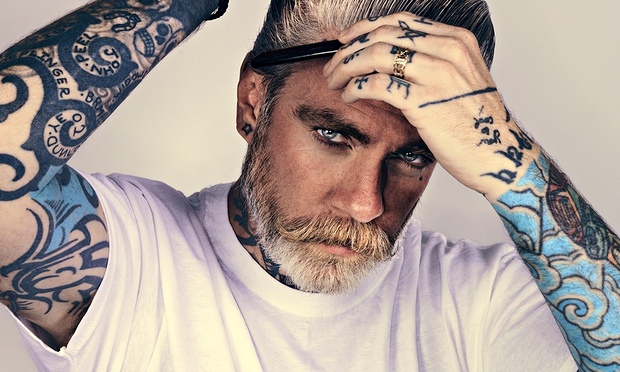 The Beard Photography Frenzy, All Started With A Cause

Movember has come and gone, but beards are here to stay– especially in the world of photography. For the last few years, facial hair in gents has been on the rise, and photographers have taken on the task of capturing this rising trend.

Particularly, award-winning photographer, Brock Elbank, who will have a series of 80 portraits of people sporting interesting facial hair exhibited for the first time; a project which was commissioned by Somerset House. His subjects vary from actor John Hurt and model Ricki Hall to Harnaam Kaur, a woman that has polycystic ovaries– which causes her to grow facial hair, and an Italian gentleman called Angelo Gallamini, who is known to have the “Zeus of Beards,” according to Elbank. 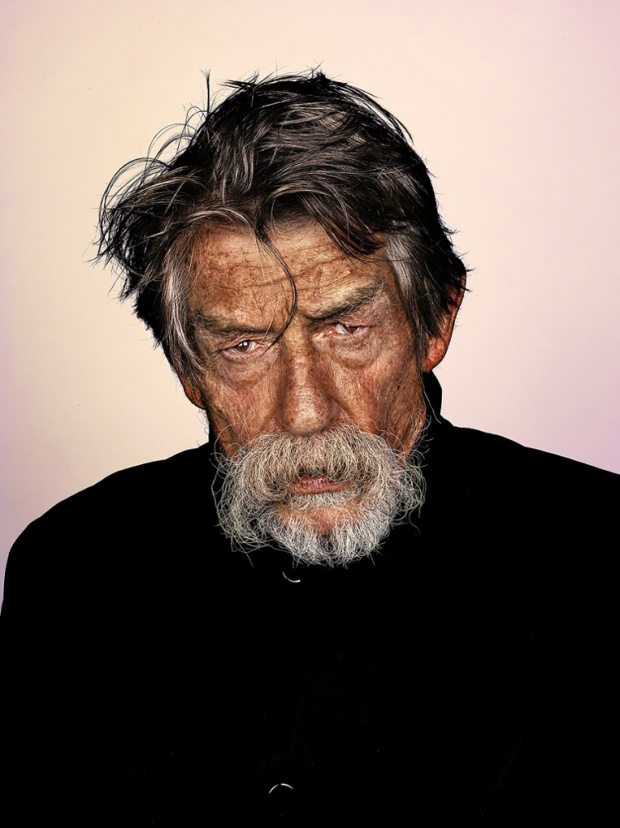 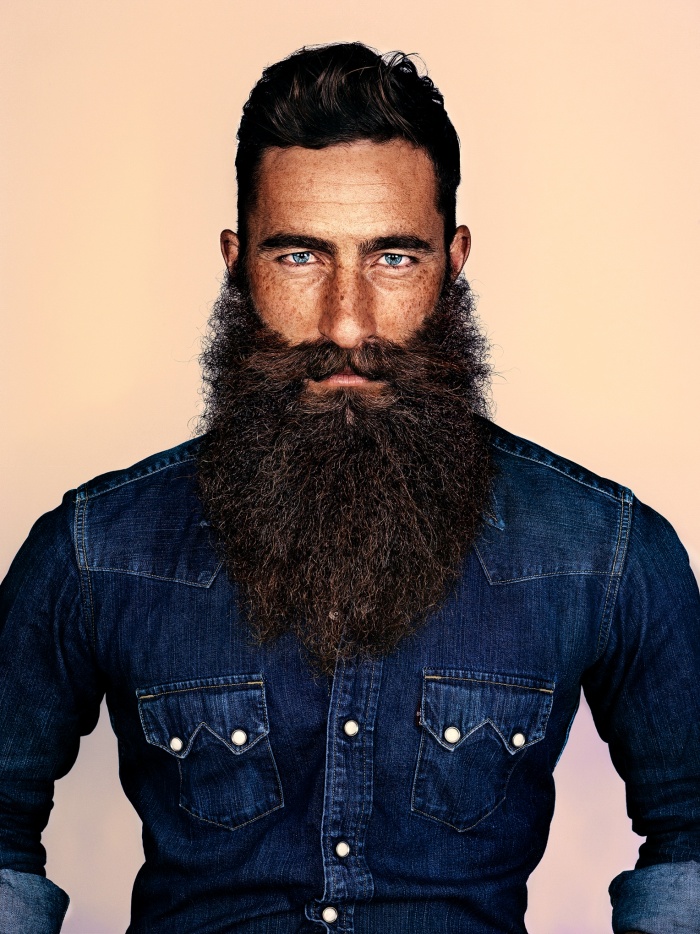 Elbank on the other hand is not so much following a trend he says– although labeled the beard photographer after this project– he states he searches for an interesting subject and people to shoot. His first beard portrait was of Miles Better in 2004– a tattooist in Soho– when beards were not yet fashionable.

“It’s not the beard, it’s the person wearing the beard. I mean, we have shot people with beards down to their waist, which is obviously very impressive, but I hope that people will see beyond that in my photography. It’s just interesting people, a real cross-section of society that will be brought together in this show. We even went down to the British Beard and Moustache championships and we shot a guy called Edwin Ven who had terminal cancer. He was only 51 and he actually passed away six days after I took that portrait.”

Elbank adds that he doesn’t want to associate the beard project with a fashion statement or trend, because that’s not what it’s about. The project began because of a charity raising awareness for melanoma, called #Project60.

It’s interesting to see how many photography projects can be quickly misinterpreted in the public eye if you don’t seek to read a little bit deeper about the photographer’s intentions, and overall visualization. 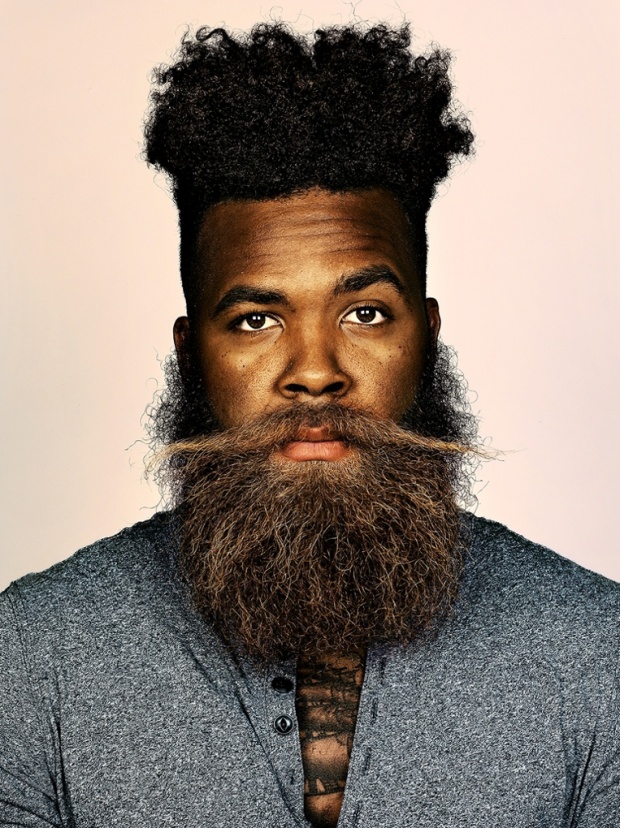 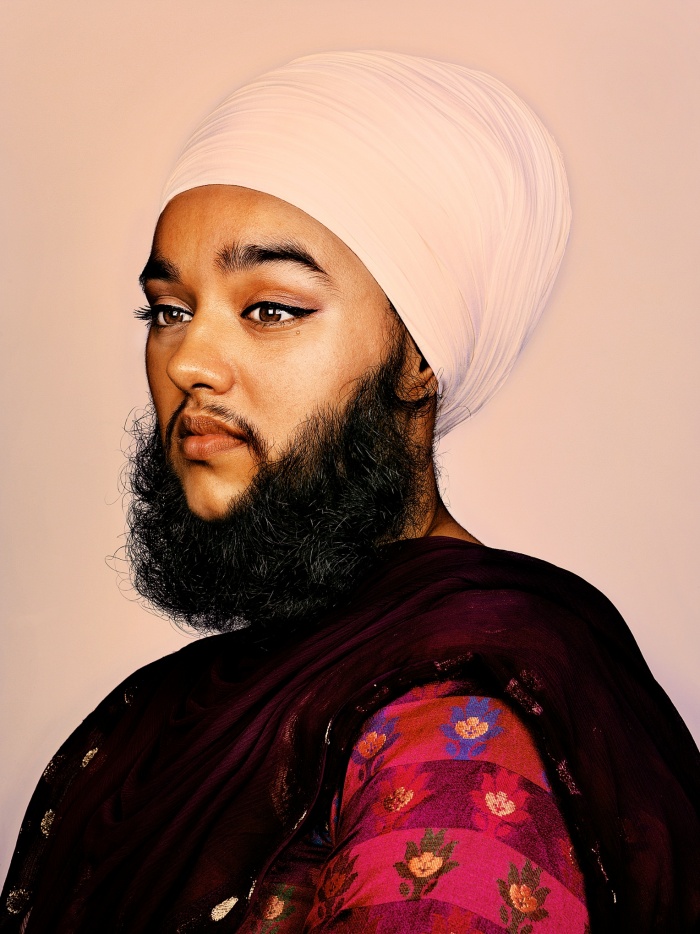 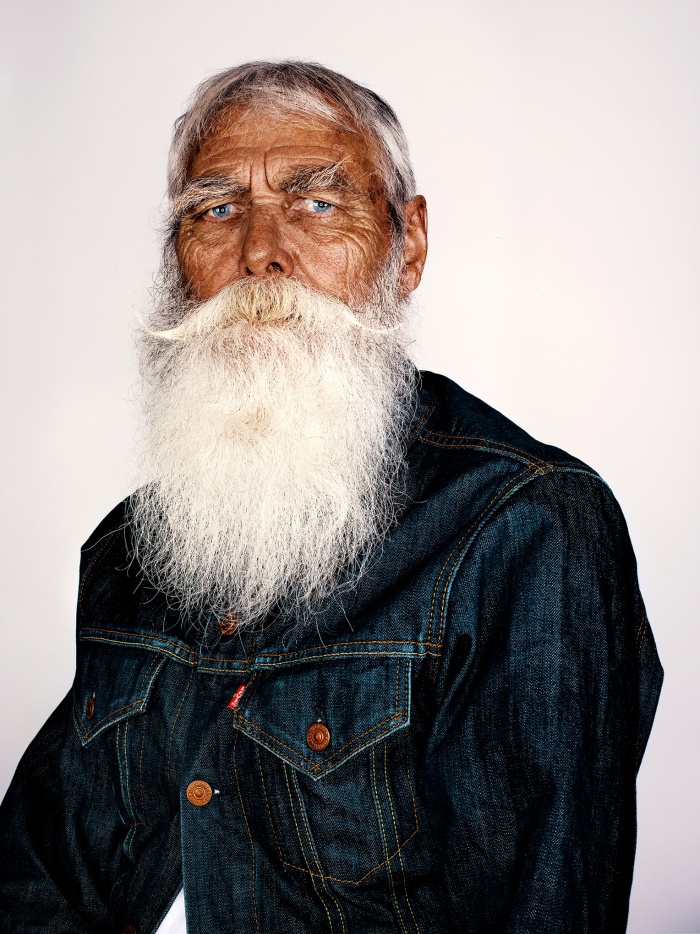 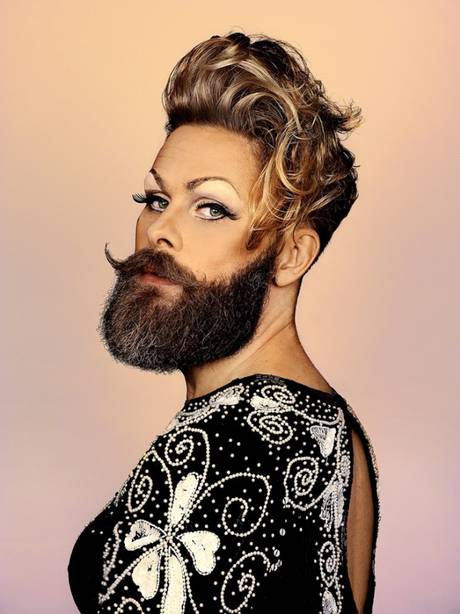 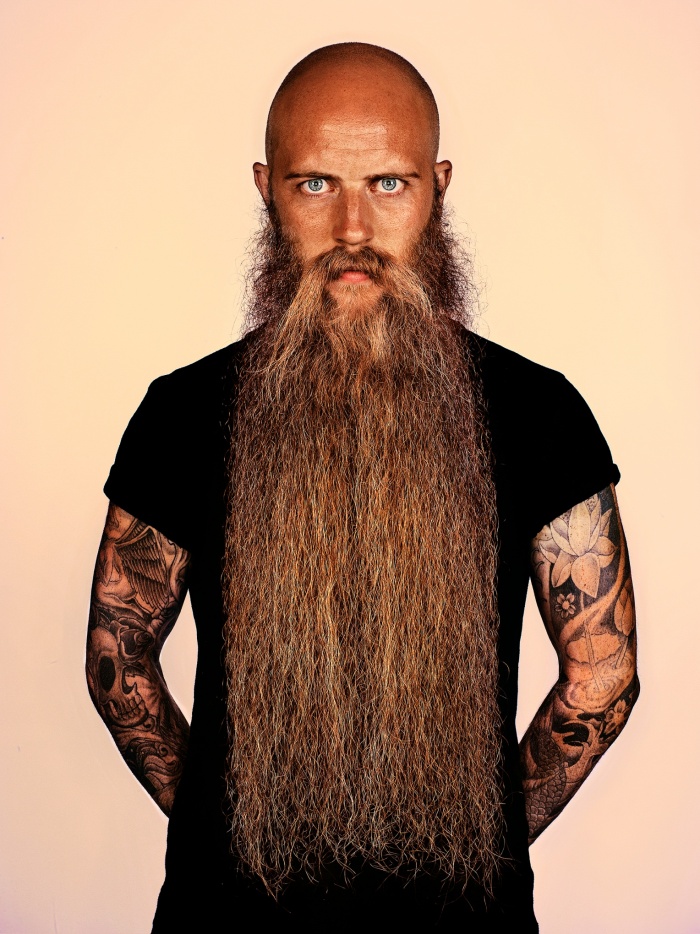 Beard will be on display from March 5th-29th in the Terrace Rooms at the Somerset House.

CREDITS: All photographs by Brock Elbank are copyrighted and have been used with permission for SLR Lounge. Do not copy, modify or re-post this article or images without express permission from SLR Lounge and the artist.