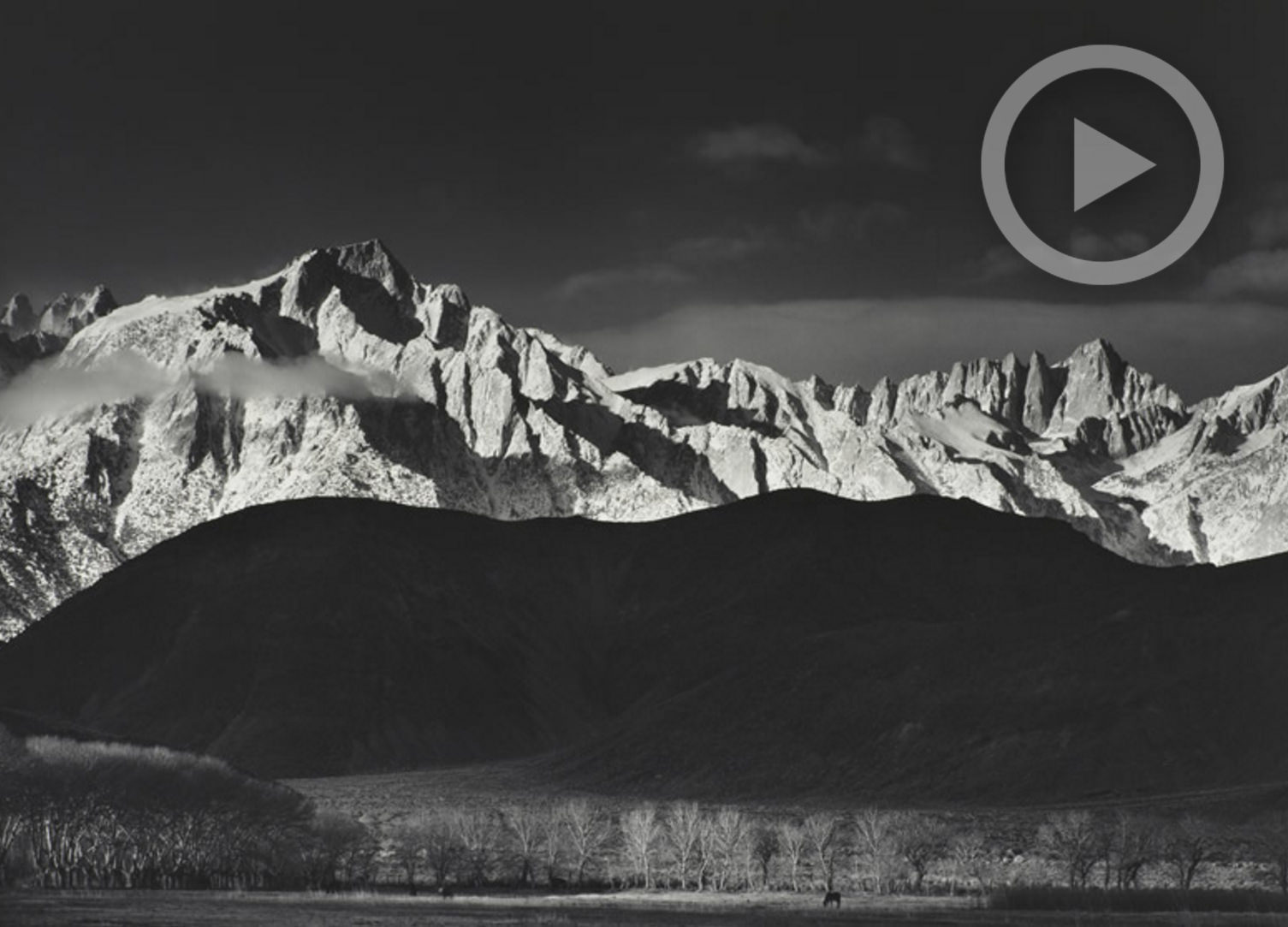 Traversing the West with his large format cameras, Ansel Adams created iconic imagery in his day. Today his work has stood the test of time, is still revered, and Adams is held as one of photography’s true greats.

Marc Silber of Advancing Your Photography has been spending some time with Ansel’s son, Michael Adams, to discuss Ansel’s work and one of his books, Yosemite and the Range of Light. Along the way and through the discussion we get a peak into Ansel’s daily routine, discipline, and advice. 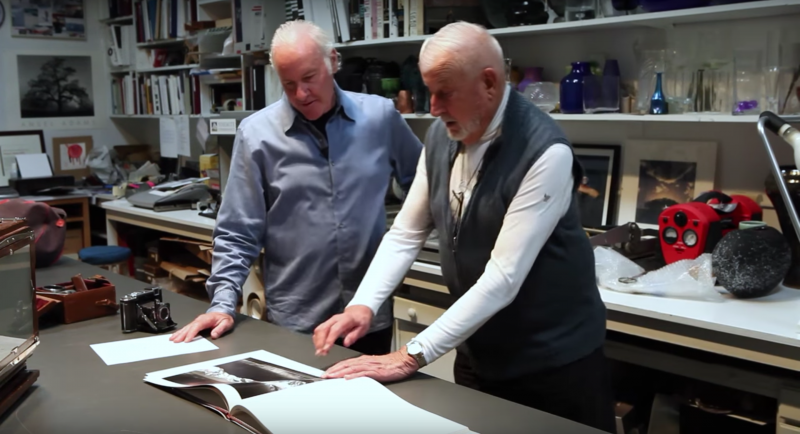 “Range of Light” is a term that was used by John Muir to describe the Sierra Nevada mountain range, which includes the formations in Yosemite National Park that Ansel Adams was so known for photographing. The book, first published in 1979, Yosemite and the Range of Light encompasses a large swath of Adams’ body of work, beginning in the early 1920s and ending in the 1960s or 70s. Because so much of his work was captured in the Sierra Nevadas, there was a lot of material to sort through to find the perfect negatives to print from in this book. What was left after all the sifting is a representation of what Adams felt was most important to showcase about the range.

An interesting tidbit from the video: the negative for the 1944 photograph “Winter Sunrise, Sierra Nevada from Lone Pine” originally contained a white “L.P.” for ‘Lone Pine High School’ which marred the scenery and was retouched continually as it was printed for years, until the negative was finally airbrushed. As a photographer who began the craft in the digital years, it’s always interesting to me to hear about analog photo retouching. Michael Adams said of his father’s work, “This is not what you see, but it’s what I (Ansel) want you to see.” 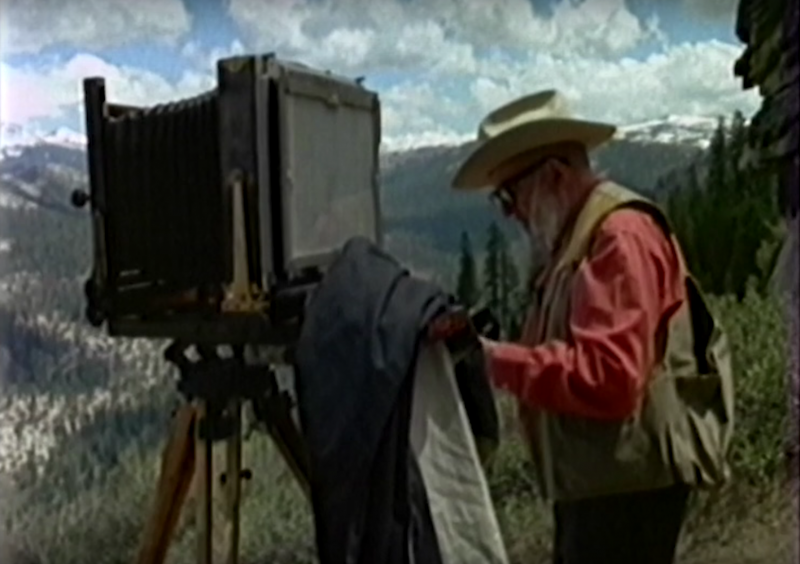 On the road, Adams’ schedule – as you might imagine – was heavily dictated by light, and to an extent, weather. Favorite times to photograph were early morning and late afternoon. Marc Silber said, “Photographers have to learn to get up early, take a break in the middle of the day, and go back out.”

Adams was a voracious reader and was largely self-taught in his photography. He had an 8th grade education formally, but learned a lot from his family and their friends growing up. His linguistics were superb because his family taught him Latin, Greek, and French.

When asked what advice his father would give to aspiring photographers today, Michael Adams said Ansel would have told them to experiment a lot, get out there and see what there is to see, take a lot of photographs and enjoy the experience.

If one of the most well-known photographers in history can teach themselves photography and climb to grab heights, so can you. Check out SLR Lounge’s educational content to help yourself along on that path while you’re at it.

Check out the video:

How I Shot It | Shooting Portraits & Editorial Looks In Direct Sunlight