SLR Lounge > Photography News > $15,000 Worth of Gear Stolen From NYC Photogs… By a Fellow Photographer! 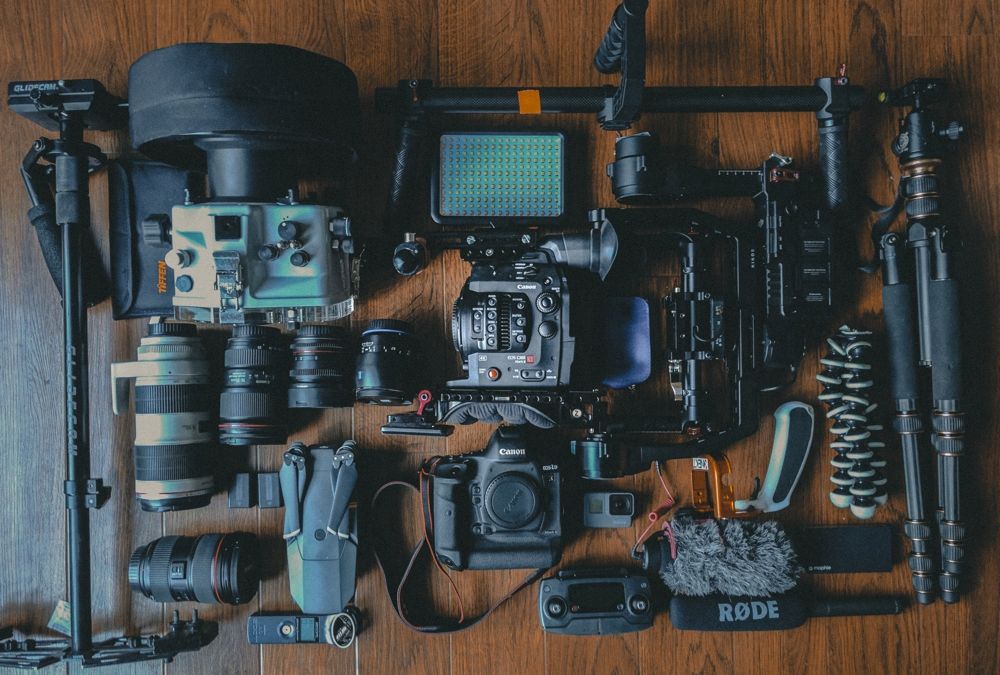 $15,000 Worth of Gear Stolen From NYC Photogs… By a Fellow Photographer!
Photography News

$15,000 Worth of Gear Stolen From NYC Photogs… By a Fellow Photographer!

Photography Theft From a Fellow Photographer

Seth Miranda is a photographer based out of NYC and a host of Adorama Rewind. Two days ago, he shared to Instagram a story that describes a downright despicable act: his studio had been burglarized by David Scott Halloway, a fellow NYC photographer. 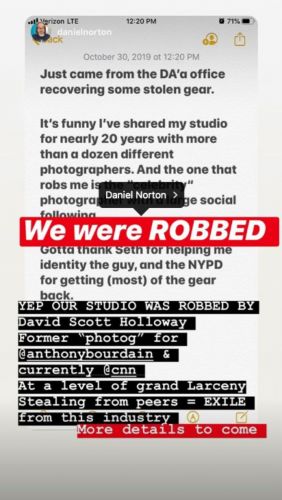 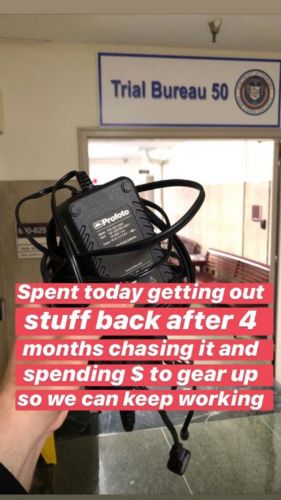 The good news is that Halloway has been caught and arrested. And in exchange for lesser charges, he’s admitted to the act of theft and will be giving all of the gear back.

You see, the most disgusting thing about this whole ordeal is that Halloway once worked side-by-side with Miranda, along with 4 other professional NYC photographers at Miranda’s studio in the late Spring of 2019.

And Halloway isn’t just some unknown photographer, either. He’s worked extensively in the past with CNN and was a set photographer for Anthony Bourdain’s Parts Unknown.

PetaPixel was able to speak with several sources close to the studio and get filled in on the events that took place—even going as far as to obtain the security footage that would eventually help lead to Halloway’s arrest. 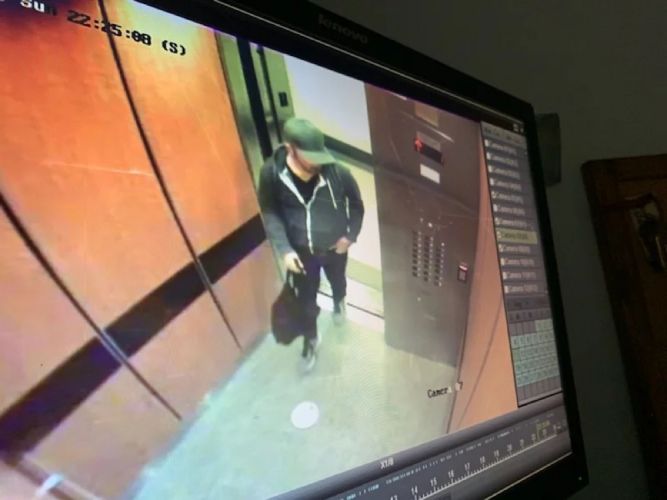 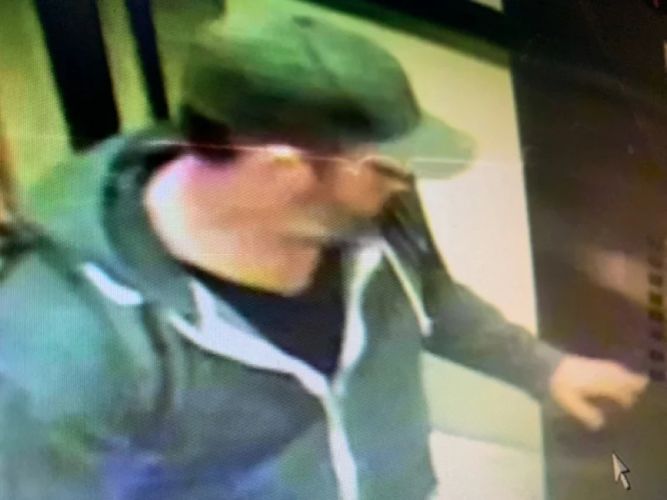 Halloway didn’t have the best reputation around the studio, and he was consistently late with rent. And then, without notice, Halloway left the studio in July. He would return not only to collect his things, but on August 11th, he came back to steal $12,000 to $15,000 worth of studio photography gear.

The tenants reported Halloway to the police after viewing the security tapes, but it would be four months until they caught any semblance of justice. Thankfully, Halloway kept the gear he had stolen for personal use.

But still, during that four-month period, the tenants of Miranda’s studio had to borrow, rent, or sometimes buy new pieces of gear to replace what had been lost—and this gear wasn’t cheap!

The worst part is… Halloway won’t spend any jail time—part of his plea deal for handing back the gear that had been stolen. The NYPD said this was “the best outcome they could expect” if the tenants wanted to get their stolen gear back. All Halloway will get is a mark on his record—that’s it!

The tenants aren’t happy, with one photographer stating, “This guy skates on every level, and if we didn’t have the footage he woulda kept all the gear living blocks from the studio.”

“I guess if were to add anything it’s that during the period we were without gear and could have potentially lost work, friends came through with loaner gear and support. While this guy might give a bad taste in one’s mouth about photographers, the rest of our community really showed he’s not the typical photographer. I still believe most are are willing to help when able and support fellow creatives.”

Is this justice? The tenants of Miranda’s studio don’t seem to think so. But what are your thoughts? Let us know in the comments below! 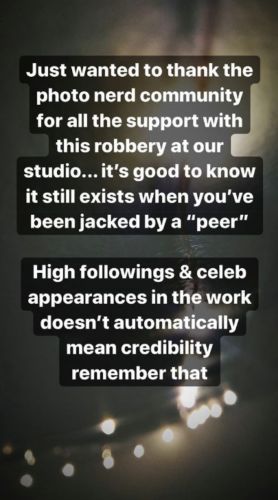 Tamron Launches Holiday Savings Of Up To $200 on Nine Lenses

Fujifilm X-T3 Review | 8 Things You'll Love, 7 Things You Might Not