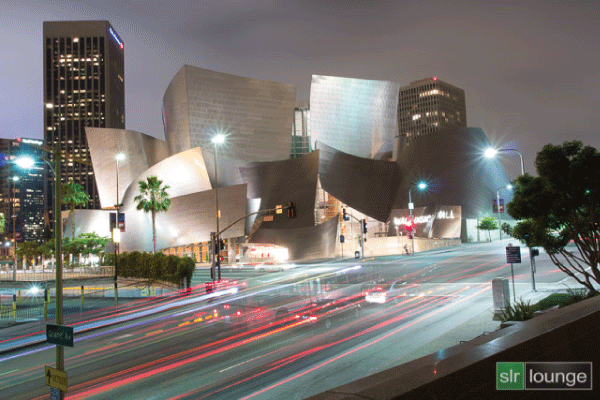 As mentioned before, ghosting is caused when moving objects across multiple images are combined into one image. Ghosting is an actual artifact created from the overall HDR processing. The most common example of ghosting is a bird flying through the scene. In a bracketed sequence, the shots taken are consecutive. Therefore, in the first shot of the bracketed sequence, the bird will be in Position A. In the next shot, the bird will be in Position B and in the last shot, the bird will be in Position C. The bird has moved right across the frame, so when we combine and stack these 3 images, we basically get duplicates of the bird. Each of these duplicates will look a little faded and transparent, making the duplicates of the bird look like little ghosts, hence the name “ghosting.” You will essentially end up with 3 birds in your final HDR image, so you will have to go back and fix each one of the images in the bracketed sequence. With ghosting, there is nothing you can really do, except to shoot a single-shot HDR whenever possible. If you can capture and compress everything to one single image, then shoot a single-shot HDR. If you must do a bracketed sequence, you will need to mask and clone out any ghosting in the HDR image in Photoshop. However, one factor that can help reduce ghosting in HDR photography is to use a DSLR with a faster frame rate, which we will discuss in a future article. 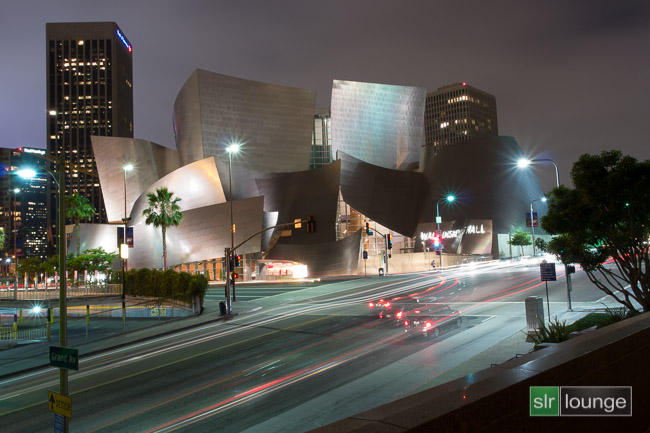 The other type of artifact that we will get in HDR photography is motion blur. Motion blur is not necessarily a factor of the HDR process but rather the slow shutter speed on a camera. Motion blur occurs when the shutter speed is slow and there is movement within a single frame, not necessarily across the frame. For example, if your shutter speed is at 1/30th of a second and there is someone moving in your scene, that person will come out blurry in the image. So, motion blur is caused when the shutter is left open or “dragged’ when objects are moving in the scene, while ghosting is caused when we combine 3 images with moving objects into 1 single image. 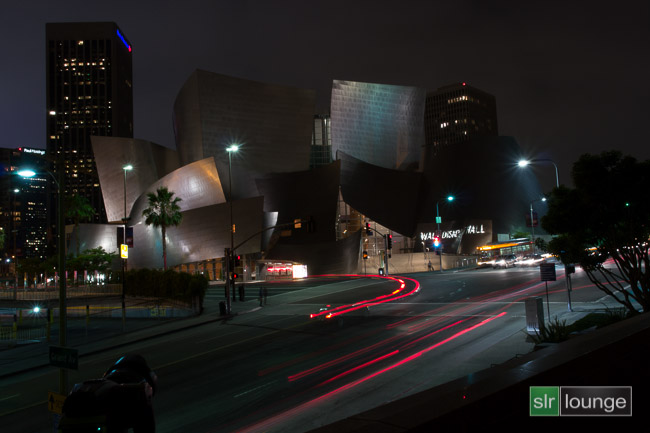 ONE WITHOUT THE OTHER 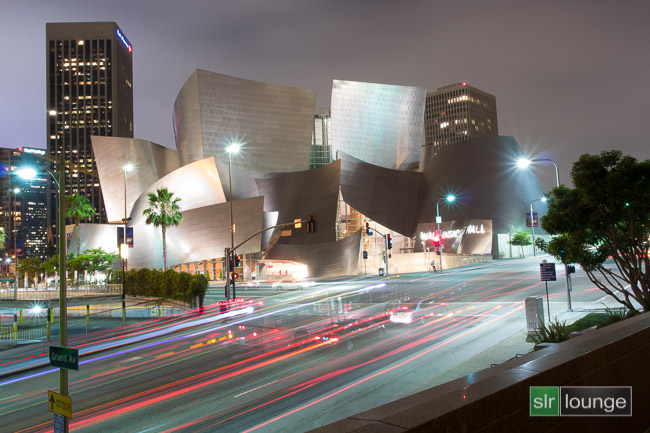 Ghosting is caused by the combination of the 3 shots with moving objects while motion blur is caused by the moving object with a slow shutter speed. The speed of the moving object and the shutter speed will determine the amount of motion blur and ghosting that will be caused in the image. Although some photographers intentionally use the ghosting artifact to create effects in their images, ghosting may not always be intentional. The only way to fix ghosting across a bracketed sequence is to use Photoshop. 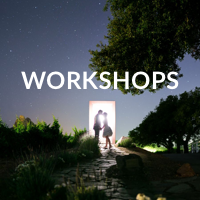