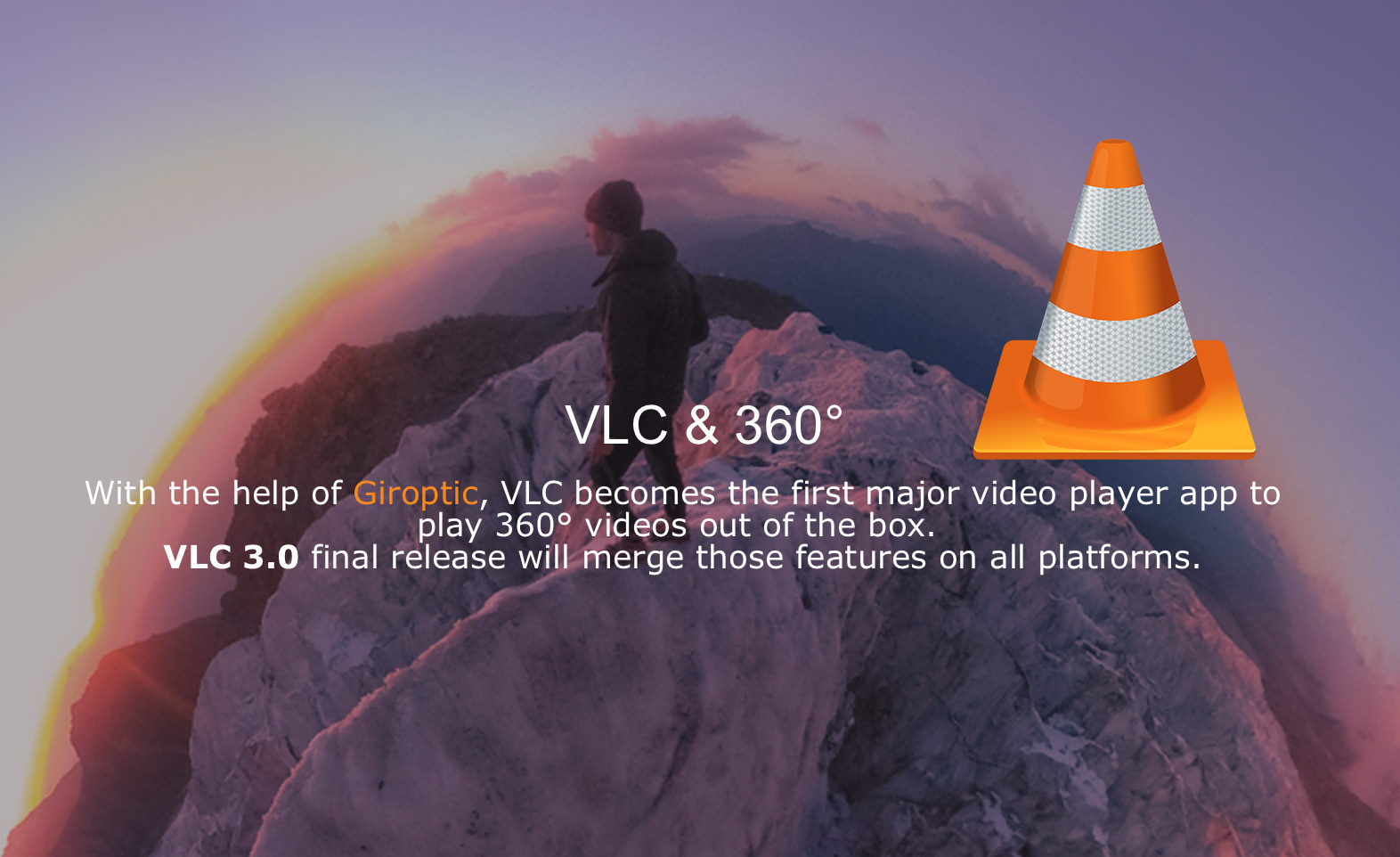 VLC Media Player is undoubtedly the most widely used video player in the world and it has earned this title by excelling as an open source, cross platform multimedia player that plays a myriad of multimedia files – all for free!

Non-profit organization, VideoLan, is the mastermind behind VLC and has paired up with Giroptic, a 360 HD Camera company to create the software technology to become the first major video player app to play 360-degree videos out of the box with VLC360. Giroptic has provided sample video footage, cameras, code, and expertise to help support VLC’s move into a 360-degree media viewer. With it, users can navigate panoramic images following the Speherical spec, and videos following the Spatial video spec using a mouse and keyboard.  It comes with three video display modes: Zoom, Little Planet and Reverse Little Planet. 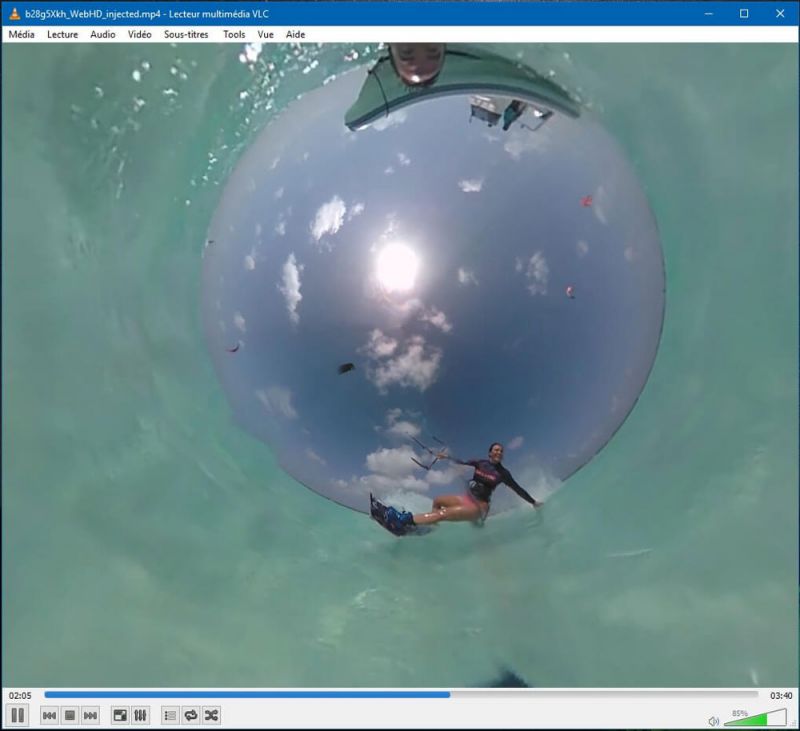 With VR technology becoming more commonly accepted and used, this is a necessary update for VLC to stay relevant and current with the times, but it’s also an indicator that not only has this type of media proliferated enough now for VLC to warrant the change, but that suggests there’s just going to be more and more to come.

[REWIND: Photography Is A Gateway Drug | The True & Humorous Side Of The Addiction]

VideoLan is said to release VLC 3.0 with all the features across all their platforms. This also means for mobile apps, it will allow users to utilize the device’s accelerometer to navigate through video clips.

2017 holds a handful of updates and improvements for VLC as they make moves to include supportt for VR headsets like Vive, Daydream, Oculus or OSVRand, and implement 3D audio playback, including head tracking headphones. Exciting times.