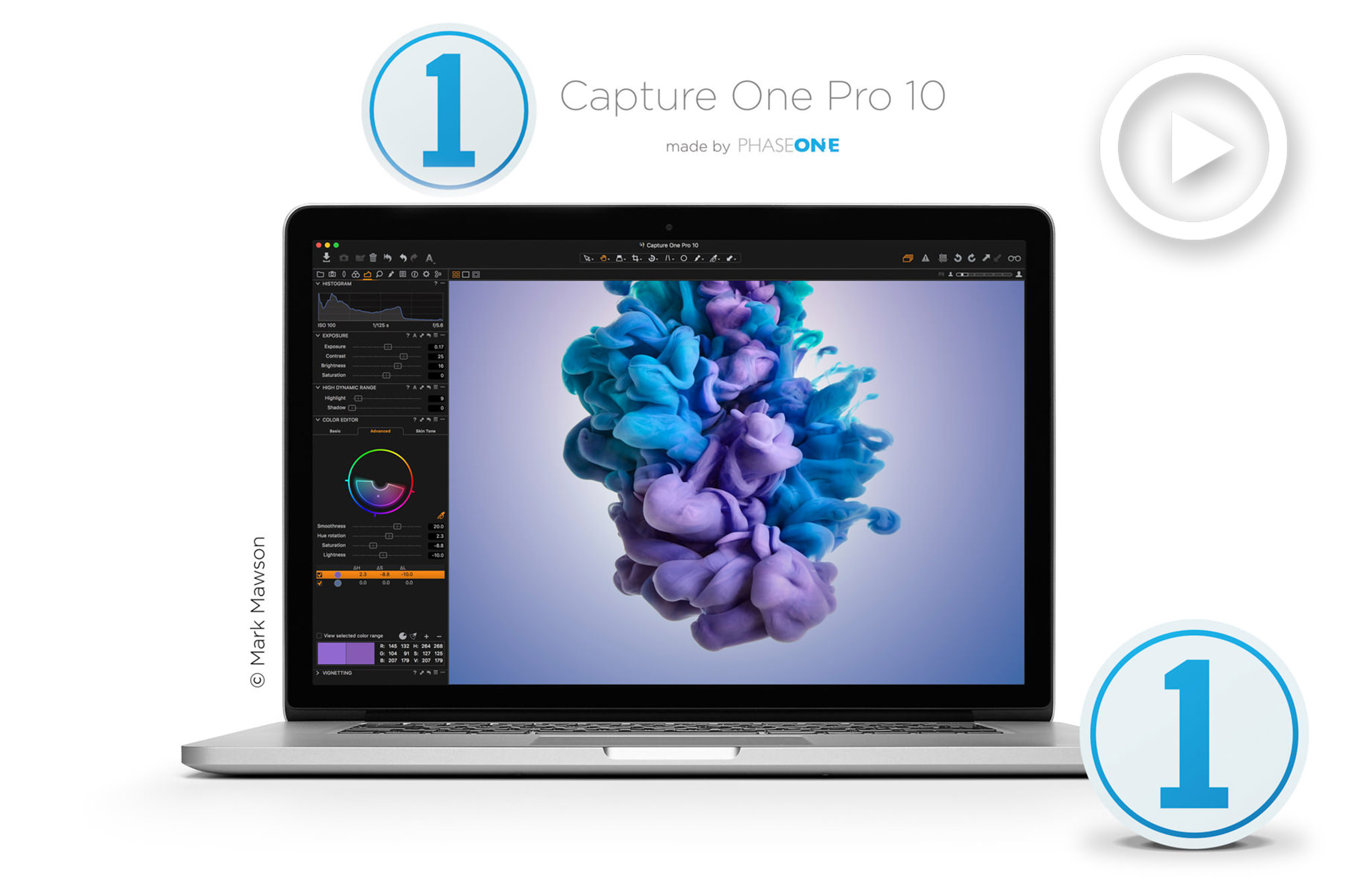 We’ve long been fans of Capture One Pro’s fine image color rendering and detail. In Capture One Pro 10, Phase One has finally listened to its professional users and beta testers and delivered software improvements and a much needed enhanced user experience.

What’s New In Capture One Pro 10 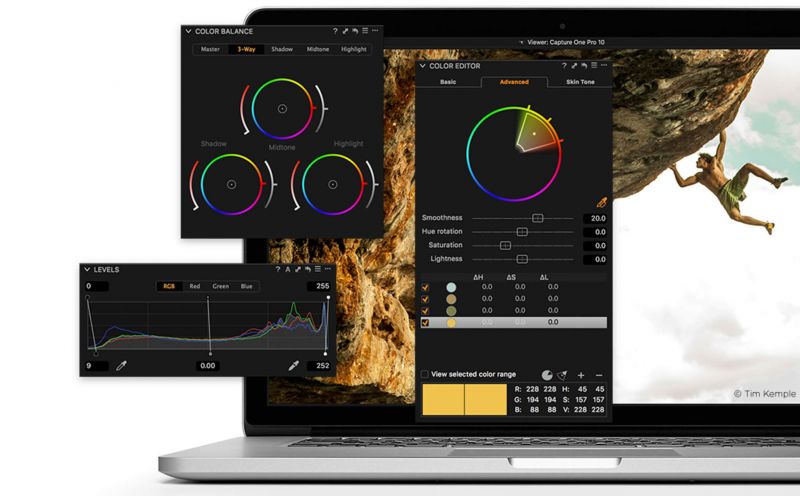 Phase One claims “Capture One Pro 10 puts superior user experience center stage – with interface improvements, under-the-hood tuning, and exciting new features that furnish the fastest, most reliable and most powerful performance yet.”

After beta testing Capture One Pro 10 for several weeks, Capture One Pro 10 doesn’t have to worry about overselling its capabilities. As good as version 9 is, the newest upgrade for Capture One feels like an across-the-board improvement in rendering speed and performance. Phase One even managed to make the software a bit more intuitive, a longtime complaint from potential buyers, with a less intimidating default workspace. As advertised, Capture One 10 browses, zooms, pans, and switches between images even at 100% at a noticeably faster speed than the previous version. 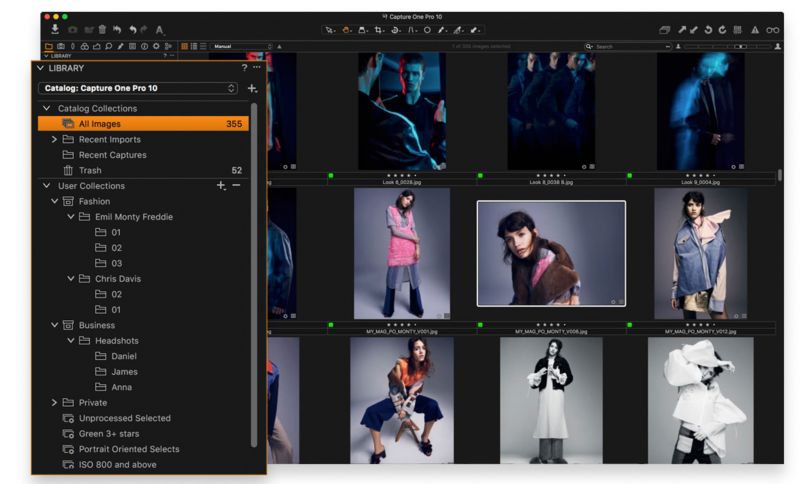 From the viewer panel, users can simulate the final size, resolution, color, compression, and applied sharpening, prior to exporting. In use, this feature quickly goes from “I didn’t know I needed this…” to “Where have you been all my life?” very quickly. When optimizing an image for print or for the web–it doesn’t matter–Capture One 10 can help you proof it giving you one less reason to open up another image editing application. With a feature this good our only gripe is why Phase One still hasn’t incorporated social and book publishing tools similar to Adobe Lightroom CC. Who knows, since they are listening more, maybe we will see that in a future update sooner rather than later.

Already one of the best sharpening processes for software in its class, Capture One Pro 10 has taken sharpening to the next level of control. 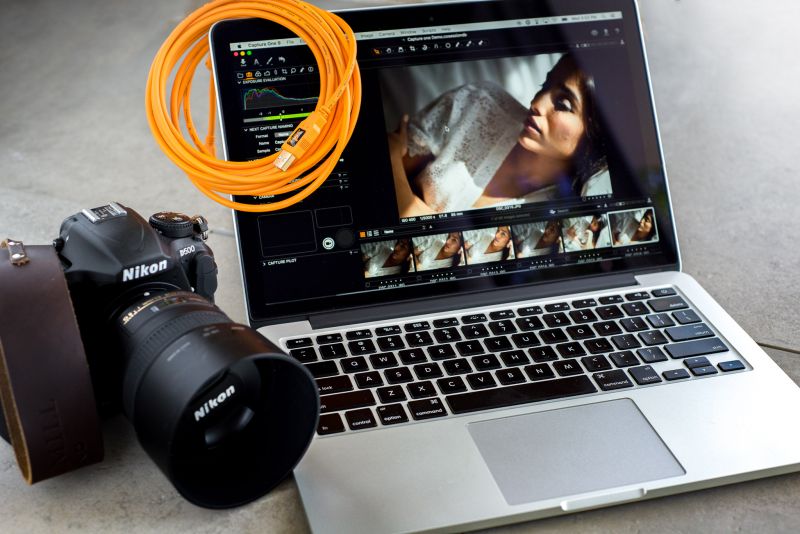 No need to get up, you can now autofocus all Phase One supported cameras from Capture One while tethered, and if you use Sony or Phase One cameras manual focus can now be performed in and outside of Live View; an unexpected but welcome upgrade for software that already smokes everyone (including anything made by Adobe) in tethering and tethering support.

Tangent panel support for Capture One is fully integrated into the software. Much more so than any sort of panel support we’ve seen from Adobe Lightroom CC. At the recent PhotoPlus show we got a chance to test Phase One’s Tangent Panel with pre-production software and we left impressed.

Clearly inspired by video color grading processes, image editors can, with some practice, quickly make color and image adjustments while performing multiple input commands simultaneously. It’s definitely a glimpse into the future. The best part (in our minds) is that the Tangent panel system is modular, and at least one panel would be a great addition to any Capture One image editors workflow.

Capture One Pro 10 for Mac and Windows is available now online here and from Phase One authorized partners worldwide. A free 30-day free trial is available as always at Phase One, here.

Owners of Capture One Pro 8 and 9 may upgrade for 99 USD or 99 EUR, and for customers who have purchased Capture One Pro 9 since November 1, 2016, Phase One is offering a grace period, exempting them from the upgrade fee. Eligible customers can download their upgrade today and reuse their license key.