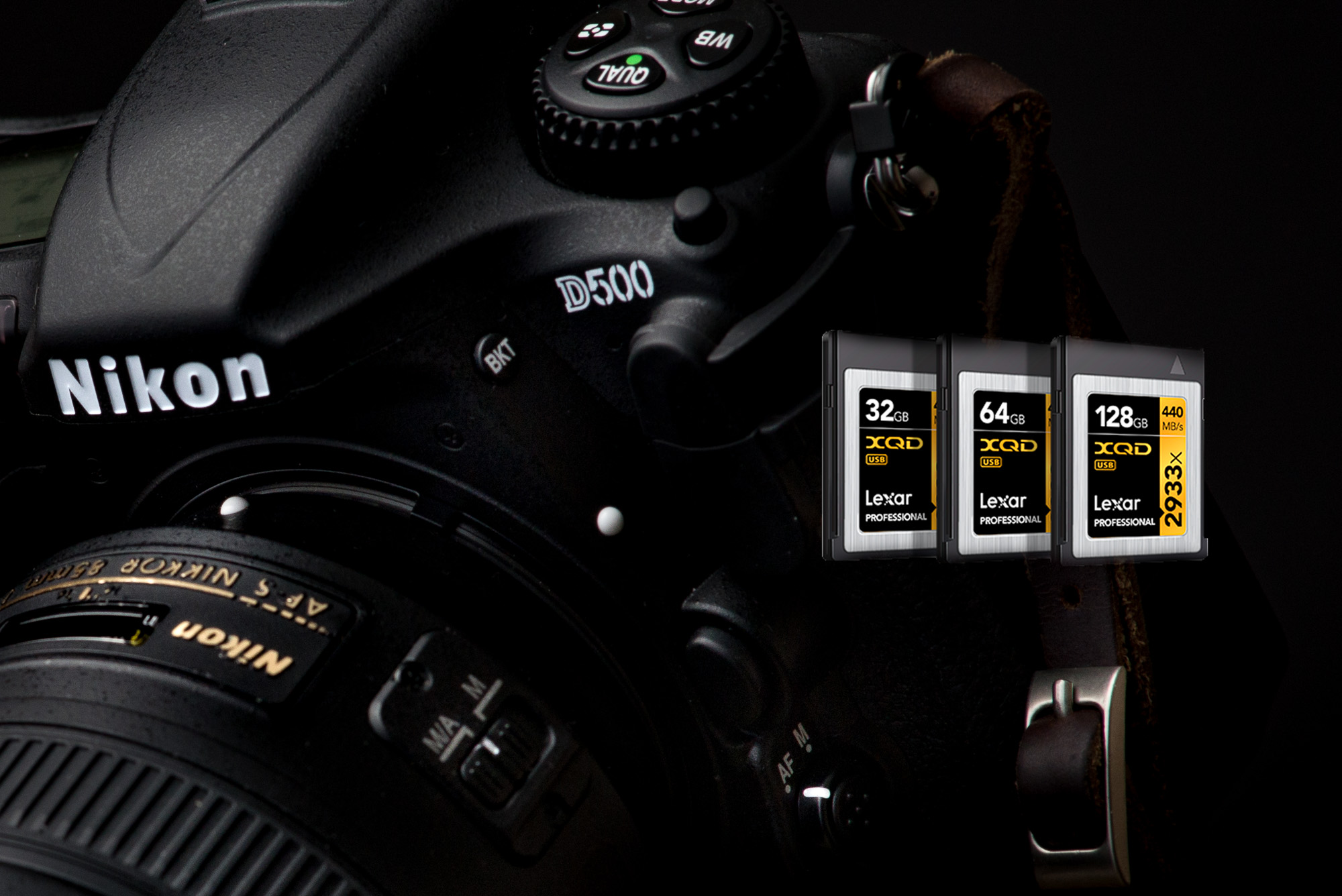 Sometime in June I wrote a little piece, How Different Are U1 vs U3 SD Memory Cards & CF vs XQD Cards? and it proved to be a bit of a sticking point, hitting a nerve with many people, and predictably so. Data storage is the unifying blood between all photographers; we all shoot and those photos are no longer stored on celluloid but on chips. But while memory cards can be thought of under a single taxonomic umbrella, to think they are all the same would be like assuming a lion is akin to a house feline, and the CompactFlash Association (CFA) is pushing yet another medium type in an effort to both unify systems and keep up with the tide of progress. What they’re proposing is something called CFexpress, and it’s sort of a big deal.

First and foremost let’s just address that the quest for speed of data transfer is like running in a race where the finish line keeps moving. We want cards to handle 4K today, but Moore’s Law suggests we’ll not want 6K in 5 years, but in 2. So with this kind of forward thinking in mind, memory card makers aren’t looking to the end of the block, as much as they need to be looking around the corner. CFast today is still speed King, but perhaps the most immediately relevant thing the mere idea of CFexpress does is put a lot more weight and relevance behind XQD and tolls the bell for CFast.

As we’ve discussed before, CFast is fastest currently, but it’s also pushing the boundaries of what it can do at around 500-600MB/s, and that boundary is a wall you can’t get over, making a departure from the type an eventuality. XQD on the other hand has been met with squinty eyes and apprehension because it’s not nearly as common as CFAST and currently aren’t even as quick, but XQD has a trick up its sleeve; mutation. Where the CFAST is fatalistic, the XDQ can evolve to be faster, significantly faster than CFast.

But we’ve seen ‘better’ tech come and go in various fields before simply because they weren’t broadly adopted, and this was a concern for photographers and manufacturers. When XQD debuted on the D4, many, including myself, thought it was an odd, if not foolish choice, but then Nikon put it on the D5, and even more importantly on the ‘Baby D5’, the D500, and you sort of got the feeling they were onto something, because the D500 was bound to be a major seller. XQD cards are almost as fast, and critically, significantly less expensive than CFast cards, and due to how they’re engineered (won’t get into detail but PCle vs SATA) XQD can improve. The question was whether anyone would bother to improve them, but with the coming of CFexpress, it appears they might, even though it’s proprietary to Sony. CFexpress will run a PCle interface with up to 8 lanes that can handle 1GB/s each. That’s 8GB/s transfer speed.

If the CFexpress has the same form factor as XDQ, then CFAST’s fate seems sealed, but even if the form factor isn’t the same/interchangeable CFAST is probably dead anyway due to the cap SATA cap. Also, pinless CFAST cards are expensive as hell, and not broadly adopted either, so whatever happens we can pretty much assume the result will be PCle interface, which XQD already uses. Given that both Nikon and Sony currently offer it, I wonder how long it’ll take Canon to jump on board.