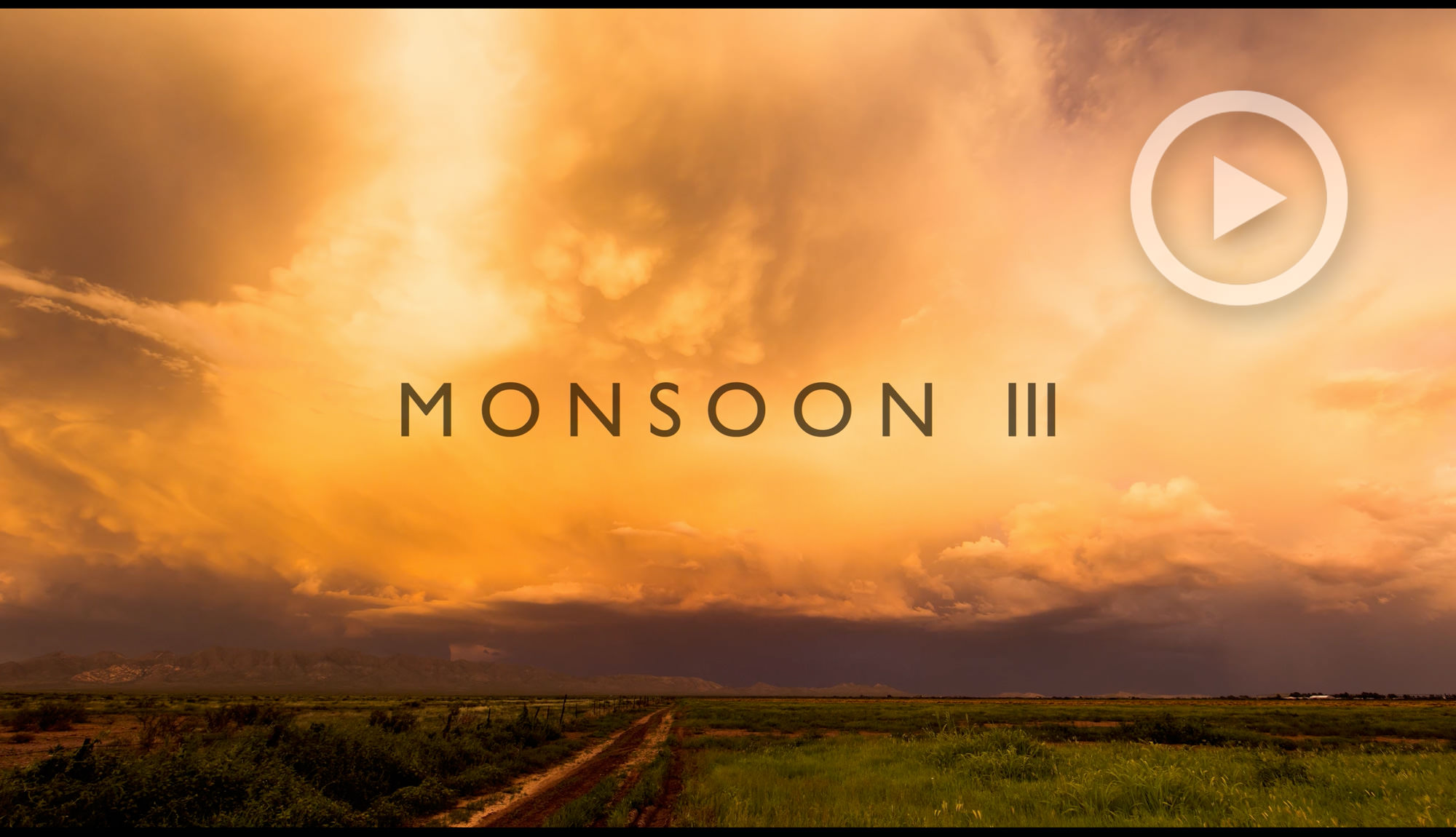 Our daily movements are governed by this sort of abstract idea of ‘time’, and there’s something inherently intriguing about watching a piece of footage speed it up. Since we first saw the timelapse of a blossoming flower in a classroom in second grade, we’ve been mesmerized, and a few years ago the idea of what was possible with timelapses shifted.

Perhaps it was in part due to how much more capable consumer camera and computer equipment was becoming, and perhaps that they were also more affordable. I think it was that we started to see a select new breed of photographers who were pushing the boundaries of what we thought timelapses were relegated to, and inspiring us; Guys like Rob Whitworth, and Mike Olbinski, and Mike has recently come out with something spectacular, again. 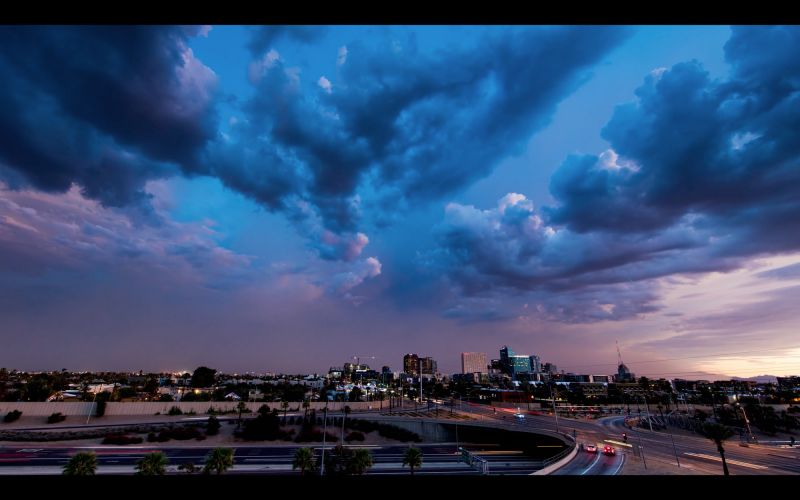 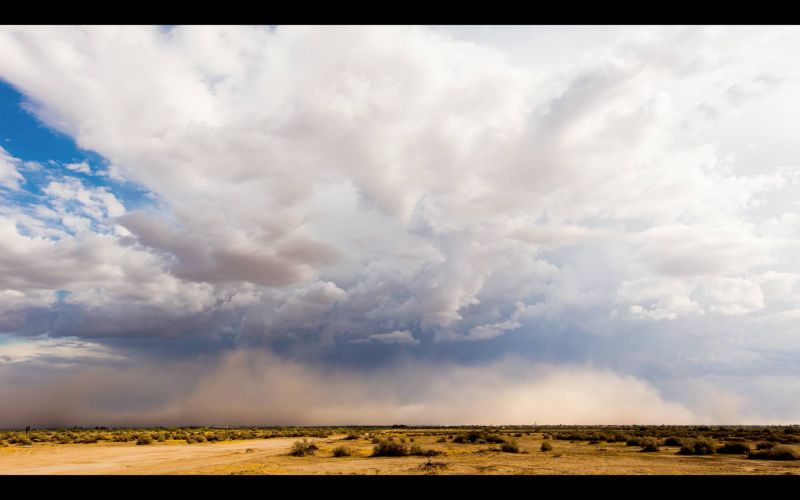 We’ve featured Mike’s work on SLRL before, and for good reason. The Arizona native has a knack for capturing the essence of American weather phenomenons like tornadoes and other severe weather systems. Mike, is a storm chaser.

The whole premise of storm chasing is one we are all familiar with since Twister, but it remains alien to most of us because almost none of us do it for the benefit of science, much less to film it. Thankfully, Mike does, and treats it in a manner of recreational sport. In the last film of his we featured, The Chase, Mike spend 14 days driving thousands of miles though 10 states capturing some 45,000 images, and the result was spectacular. His latest offering, Monsoon III, is nothing short of the same. This time though, it was over 36 days, and over 85,000 photos shot for 4K.

[RELATED: Planet Earth 2 Looks Astonishing | Could Be The Weight 4K Wants & What We As A Species Need]

My advice is to put it on the biggest, crispest screen you’ve got, maybe put on some headphones, enjoy and be inspired.

You can find more of Mike’s films along with more detailed info on each on his Vimeo site.