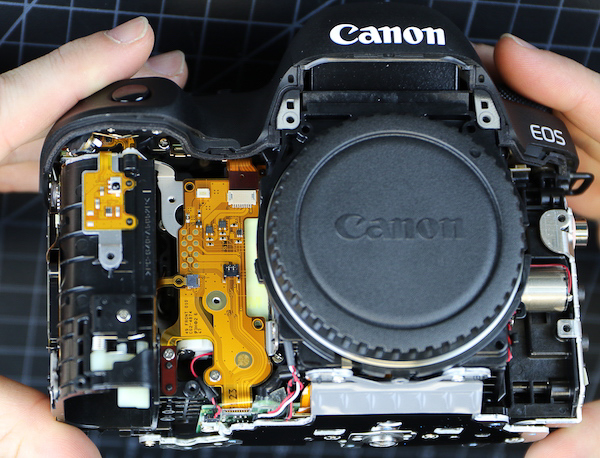 Canon, being the company with the largest DSLR marketshare, is bound to make the news whenever they release a new camera. And while they may make headlines with others, when they release a new 5D, they make the front page. Absolute proof of this is the brand new 5D Mark IV, which has been gobbling up column inches in celebrity fashion (check out Pye’s review of it here). There’s so much going on with this camera that photographers aren’t used to, that they don’t know about, that needs to be witnessed to understand, that it’s perhaps the most intriguing release from the company in years. So naturally, LensRentals tore one apart, as they’ve done with the 5D MK III, and 5DS. 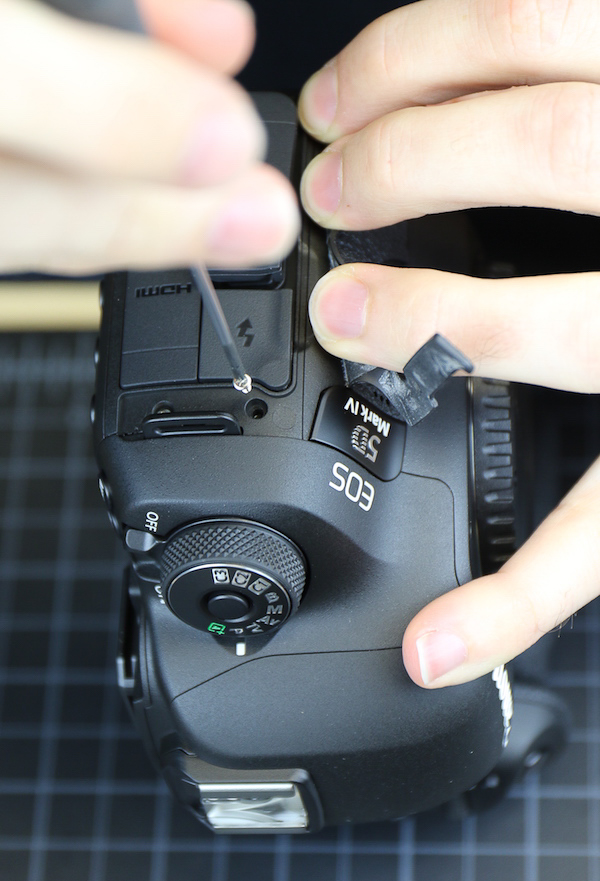 LensRentals is a behemoth in the rental arena, and it stands to reason that they should have veritable fleets of 5DMK4s, and they do. In an effort to see how the 5DIV does its witchcraft, they’ve plucked one from the lot and peeled back its layers like an onion, and like that practice in the kitchen, it may bring you to tears.  Here’s some of what Roger Cicala and Aaron Closz had to say,

…The weather sealing on the Canon 5d Mark IV appears pretty robust, although you know my opinion on weather sealing in general. The shell of the camera has an interlocking construction with lots of pins and clips and more screws than previous Canon cameras. This makes it kind of a pain to get into, but I’m sure it adds to the shell’s overall strength. It might make it more weather resistant if the parts are held together more tightly, but I couldn’t say for certain.

There are more chips, and more and heavier connectors moving electrons from board to board than even the Canon 5Ds cameras have. This kind of makes sense because there’s lots of new stuff in here: a touch screen LCD, dual-pixel technology, WiFi, GPS, the list goes on. One thing that didn’t really come across in the pictures, though, is there’s more air inside this camera than we’re used to seeing. There are some empty spaces that aren’t packed full of electronics. In other words, this camera probably could have been a bit smaller but Canon wanted to keep the form factor the same.

There’s a sort of inherent value in these sorts of teardowns, aside from shock, and that it gives a sense of all the complicated mechanisms that go into modern cameras, and perhaps lends a sense of appreciation. You can check out the full teardown and write-up on Lensrentals. 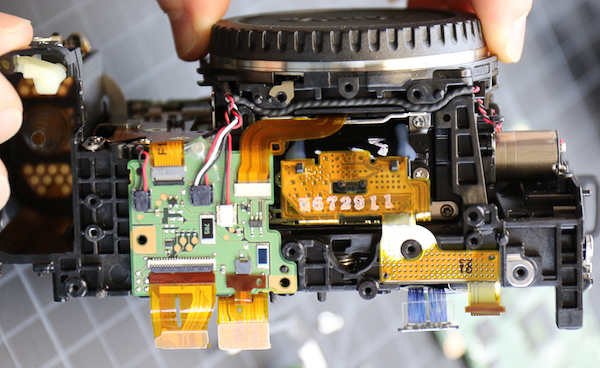 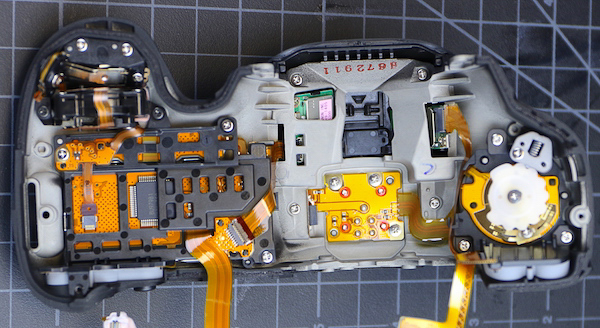 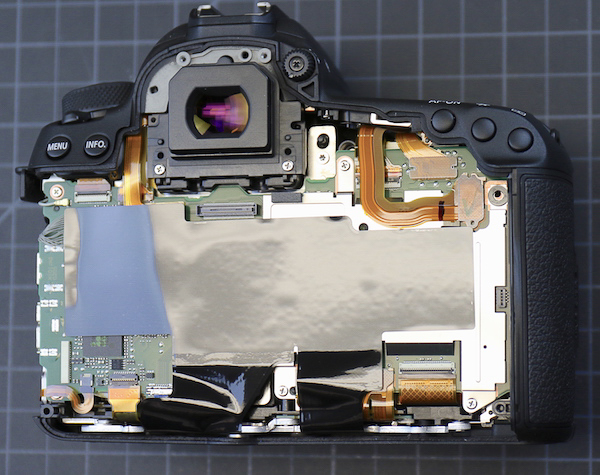