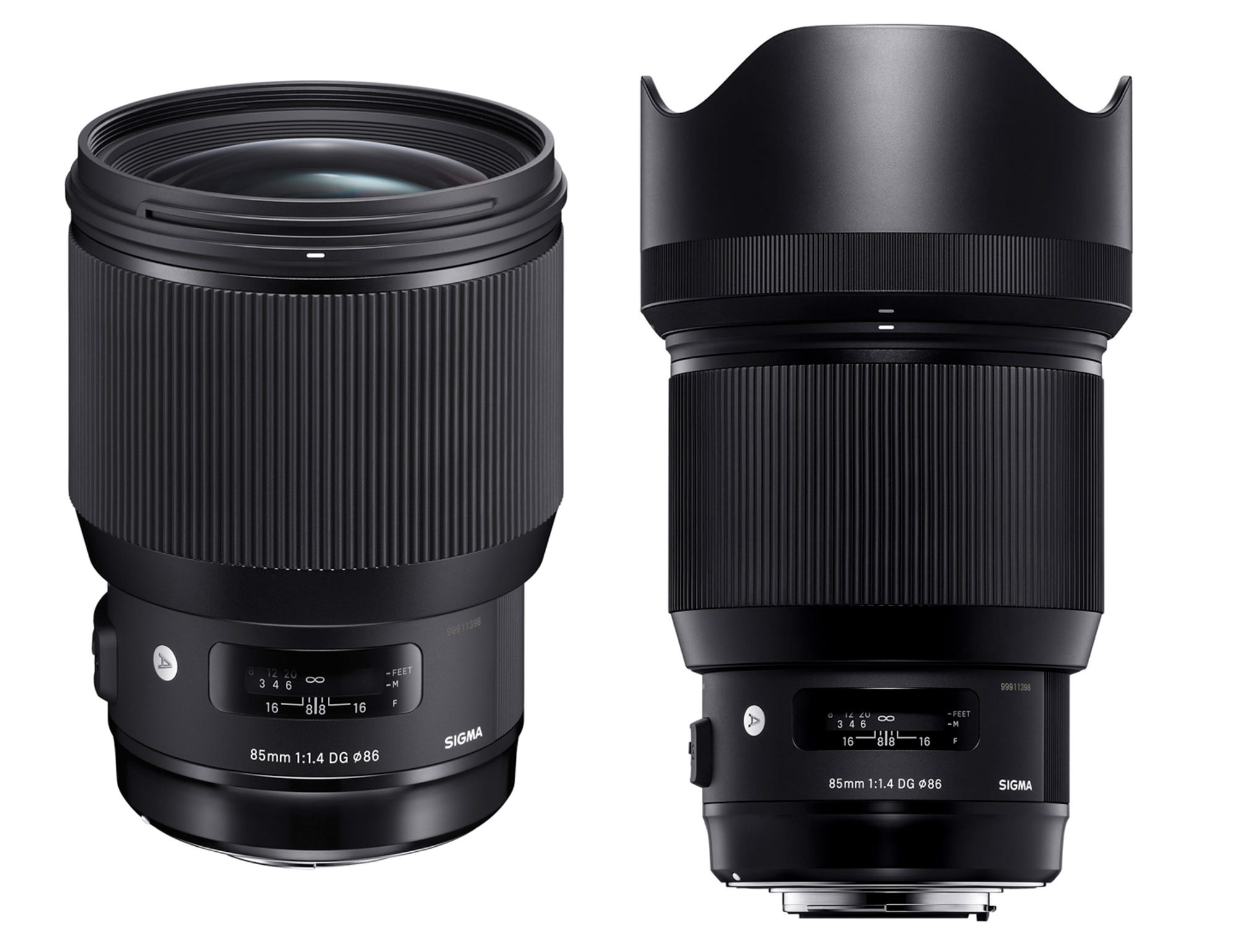 Sigma’s ART series of lenses has been credited for reforming the company, taking their products simply from something you respect, to something you want. And while the Sigma 35mm 1.4 Art and 50mm 1.4 Art have gone on to become cult classics in their own right, the 85mm 1.4 ART is arguably the most anticipated and yearned for.

Here’s what Sigma has to say about it in the official press release: 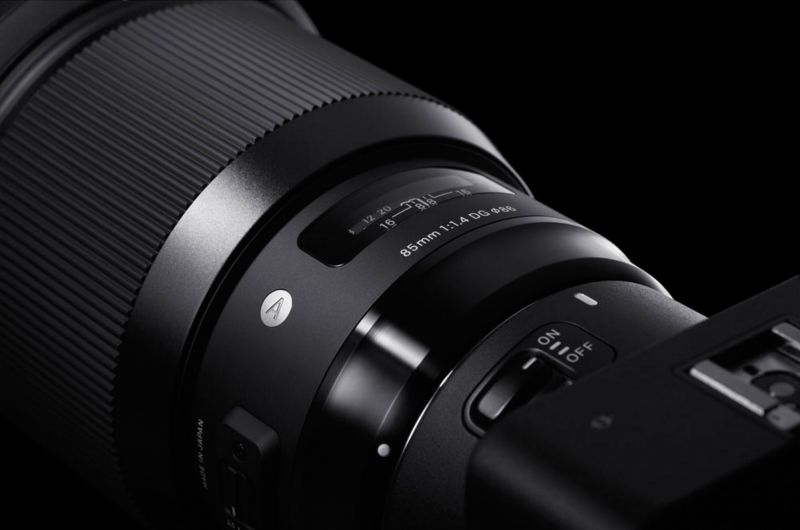 The Ultimate Portrait Lens
Delivering the ultimate in creative expression, the new Sigma 85mm F1.4 Art lens is engineered to support the highest resolution sensors on the market with an exceptional degree of sharpness. The high-performance optical system is purpose-built by Sigma R&D to produce the attractive bokeh effect sought after by discerning photographers. The lens’ advanced architecture features two SLD (special low dispersion) glass elements and one glass element with a high rate of anomalous partial dispersion and refraction. A re-engineered AF system brings 1.3X the torque of its predecessor, while other features such as a full-time manual focus override have been added, which can be controlled when the focus ring is rotated, even during continuous AF.   The Sigma 85mm F1.4 DG HSM Art lens supports Canon, Nikon and Sigma mounts. The Nikon mounts feature a brand new electromagnetic diaphragm.

The Sigma 85mm F1.4 Art lens will be available in late October and retails for a recommended street price of $1199.00 USD. 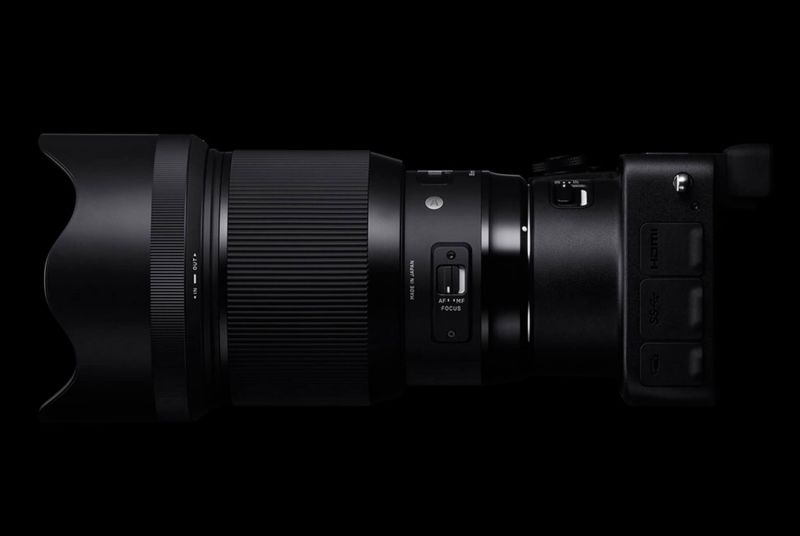 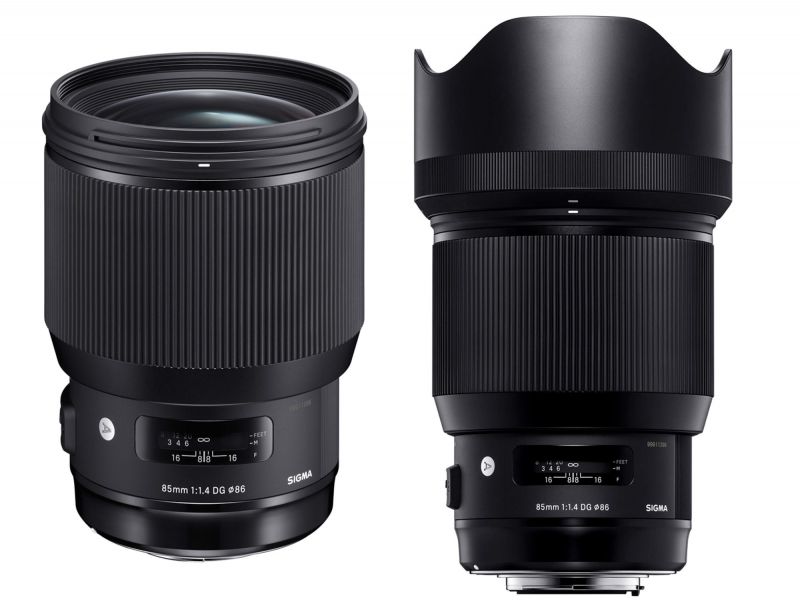 At that price point it comes in about $300 cheaper than Nikon’s much-loved offering, and Canon, well…Canon doesn’t really have their own. It will be compatible with the Sigma docking bay and MC-11 compatible, and tested with high resolution cameras. We’ll be getting one of these in for testing as soon as possible, so keep an eye out.

You can pre-order yours here, now!