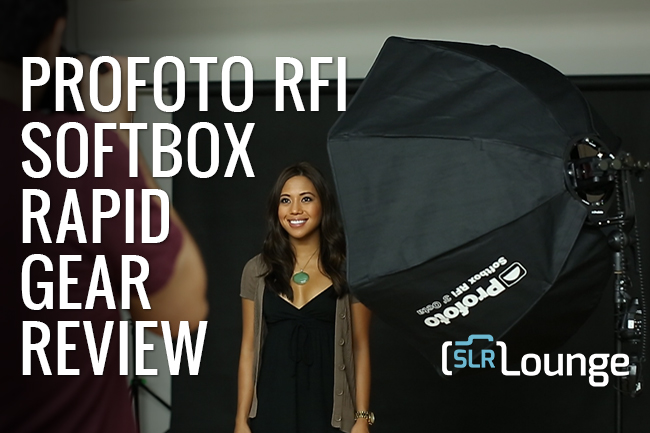 Profoto is well known for its high-end lighting equipment with top-tier light and build quality. Many professionals and enthusiasts swear by them day in and day out. However, being one of the premiere lighting companies has its price, and Profoto is known for relatively expensive price tags to match the quality of their gear.

In this review, we take a look at the relatively affordable Profoto RFi Light Shaping system. The RFi system is unique because in addition to the RFi light modifiers, Profoto also manufactures over 20 RFi Speedring adapters for major third-party light brands. In other words, the RFi modifiers are aimed at photographers who have not jumped into the Profoto light system because they already have their own set of lights, but may want to own Profoto-quality modifiers.

RFi stands for Recessed Front – Improved, which refers to the recessed diffusers in the front of each softbox for better light control, as well to the improved, deeper shape that directs more light to the front rather than the sides. For better control, the RFi modifiers also have double-layered diffusers and a highly reflective silver interior.

The RFi softboxes come in all sizes and shapes. There are four shapes for the softbox modifier – rectangular, square, octa, and strip – in a total of 12 sizes.

The first thing I noticed when I was unpacking our review kit was the overall build quality of all the components. Once again, Profoto lives up to their name. The softbox material is thick and durable, the steel rods are firm and very well made, the RFi Speedring has a solid weight to it and you can tell that it is built to withstand years of use and abuse.

As expected from Profoto, all of the components are built to last. 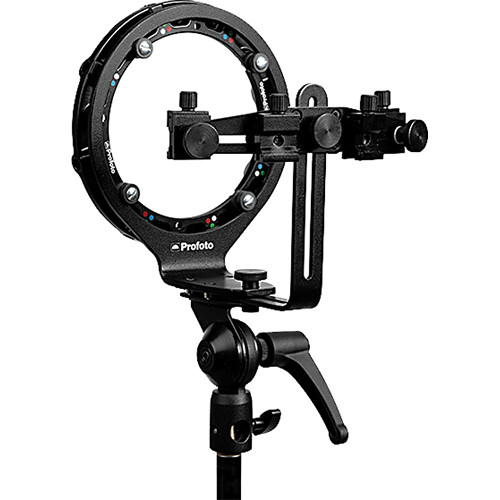 The RFi system works through the Profoto Speedring adapter, which is a separate component that allows you to mount your flashes or speedlights to the actual modifier.

The Speedlight Speedring adapter that we have allows you to mount one or two speedlights. The benefit of mounting two speedlights is that you can bounce each speedlight off the sides the interior in order to create a broader and more powerful light source. Additionally, with four mounting brackets you can mount wireless light triggers such as the Profoto Air remote or the Pocket Wizard Plus 3 [Rewind: Check out our review of the Pocket Wizard Plus III]. 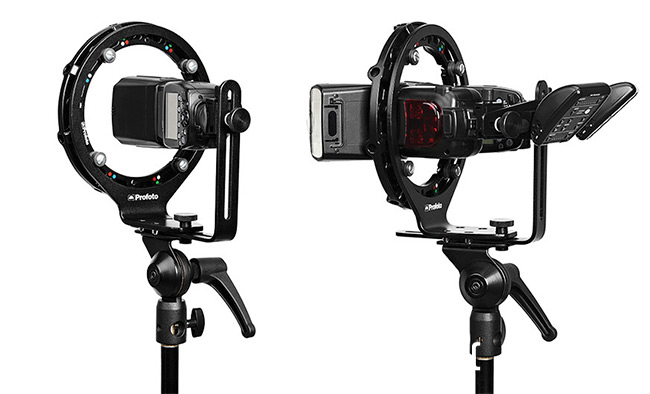 One thing that I noticed is that assembling the RFI Octa is not very easy. Because there are 8 steel rods, instead of the usual 4 found in a softbox, it takes around 10 to 15 minutes to physically place and bend all of the rods into place inside the RFI Octa.

However, it is straightforward because of the color coded Speedring and rods. In the case of the Octa, you just match the green-tipped rods to the green holes around the Speedring. 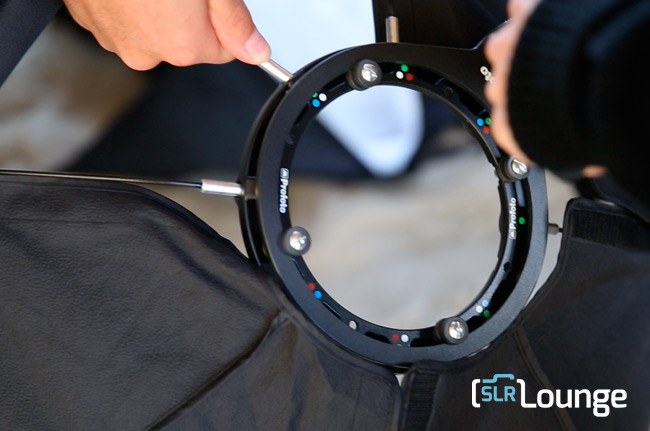 Nevertheless, I found that at certain points, it is much easier to have a second set of hands to help hold the Speedring in place. 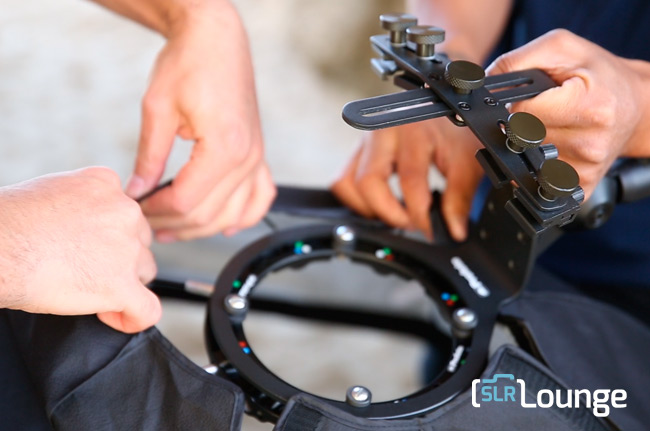 If this is an issue, I would recommend going with one of the rectangular softboxes because with only half the rods, they are far easier and quicker to setup. For the most part, I can’t see this being a major issue for most photographers, with the exception of maybe a wedding photographer who is working under extreme time limitations. So for someone that is an on-the-go shooter, this means that you need to plan anywhere from 10 to 15 minutes to set up the Octa when shooting on location.

In general, just note that the design of an octabox or octabank (regardless of who makes it) requires more rods and a more time to setup. 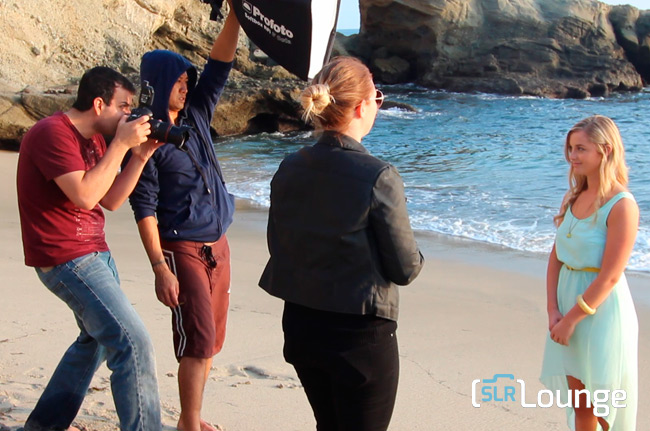 Now let’s talk about the light quality. I planned to use the RFi Octa during one of our beach shoots, but I did not get a chance to really use it as much as I’d like to. This is because I did not bring my ND filters, which I needed in order keep the shutter speed below the sync speed while using a shallow aperture to create the type of images I was looking for. Nevertheless, I still shot a couple test shots with the Profoto RFI 3′ Octa. Surprisingly, because of the highly reflective silver interior, two speedlights can be enough to shoot outside in broad daylight. 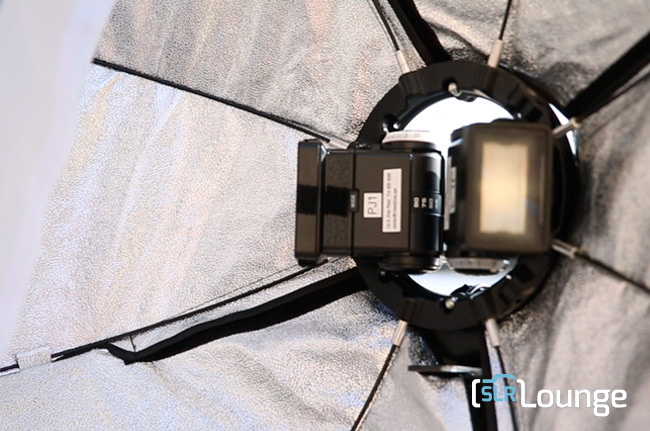 I was able to brighten up my subject enough in direct sunlight while still retaining my background detail in most situations other than pointing directly into the sun.

In regards to the light quality and output, I was in no way disappointed. 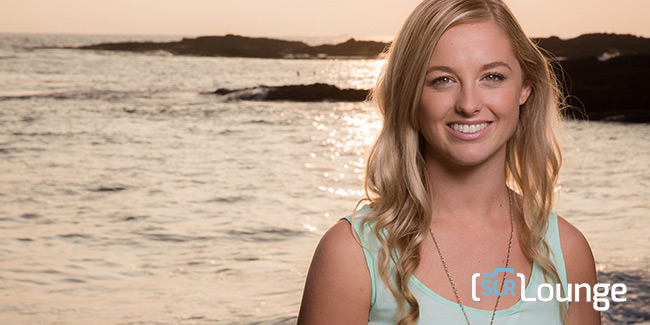 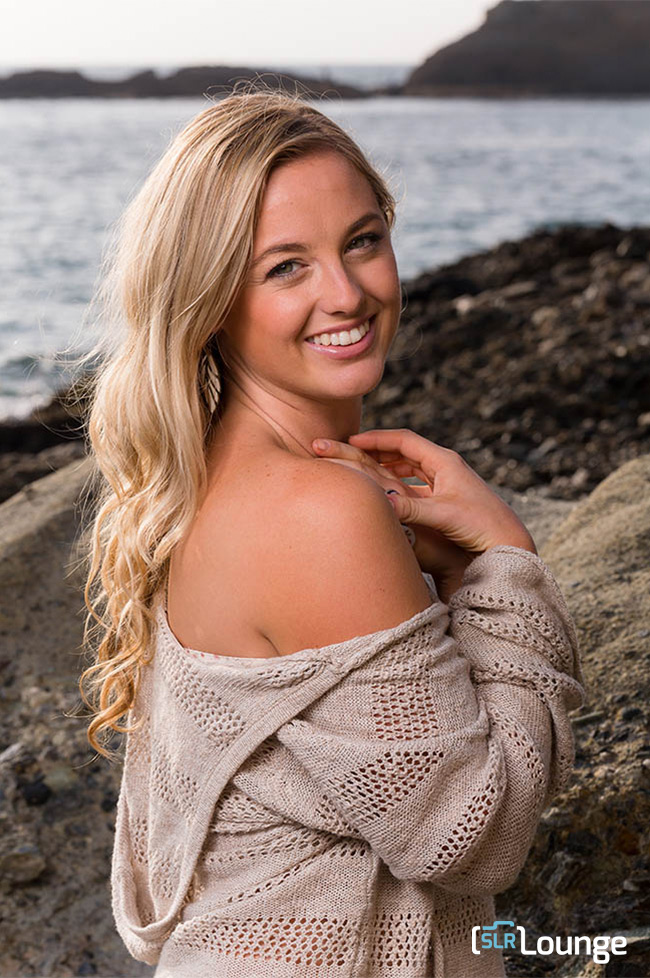 Comparison Between an Umbrella, the RFi Softbox, and the RFi Octabox

In addition to shooting on location, I did a comparison test in the studio to check the difference in light quality between the Softbox RFi 3ft Octa, the Softbox RFi 2x3ft, and a standard shoot-through umbrella.

Again, I was pleasantly surprised by the results. I expected the two RFi light modifiers to be better, but the difference was far more noticeable than what I had thought. Each light and modifier was placed at an equal distance from the subject. The umbrella had a very hard and uneven look to the light in comparison to both RFi softboxes. Take a look at the sample images below: 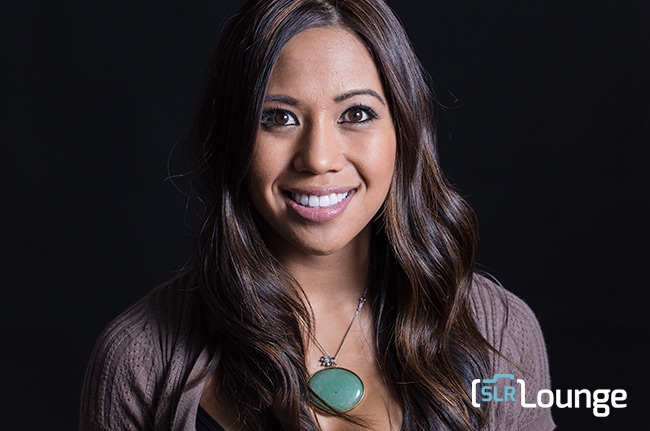 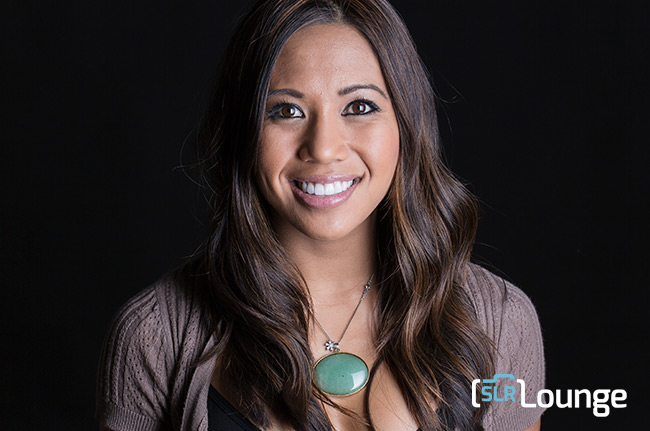 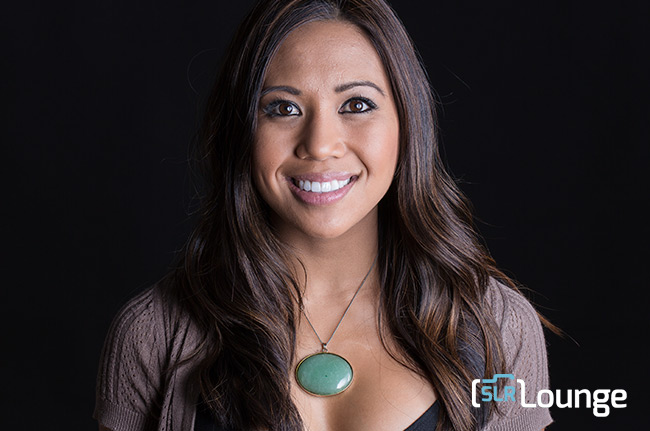 So with a sub $500 price tag per modifier, is the relatively affordable Profoto RFI Lightshaping system worthy of the Profoto name? Yes it is.

The numerous Speedrings available for third party lights make the RFi Lighting System highly adaptable. Whether you are shooting with name brand monolights or speedlights, there is a good chance that Profoto has a Speedring for your lights.

At the time of this review, you can pickup the Profoto Speedlight Speedring for $175.  The RFi 3ft Octa is $235, so if you add that to the Speedring, the total cost for this lighting modifier setup around $410.

Now $410 for a lighting modifier is definitely not inexpensive, however I can say that there is great value in this package. The RFi softboxes are designed for heavy use and abuse, they are made to be broken down and setup over and over, and they are designed to create the highest quality light for years and years to come.

So, with that said, they are actually a decent value at the price because you are paying for quality.

All in all, we give the Profoto RFi Speedring and Softbox system a total of 5 out of 5 stars and it is an absolutely awesome lighting tool which we will be using frequently!