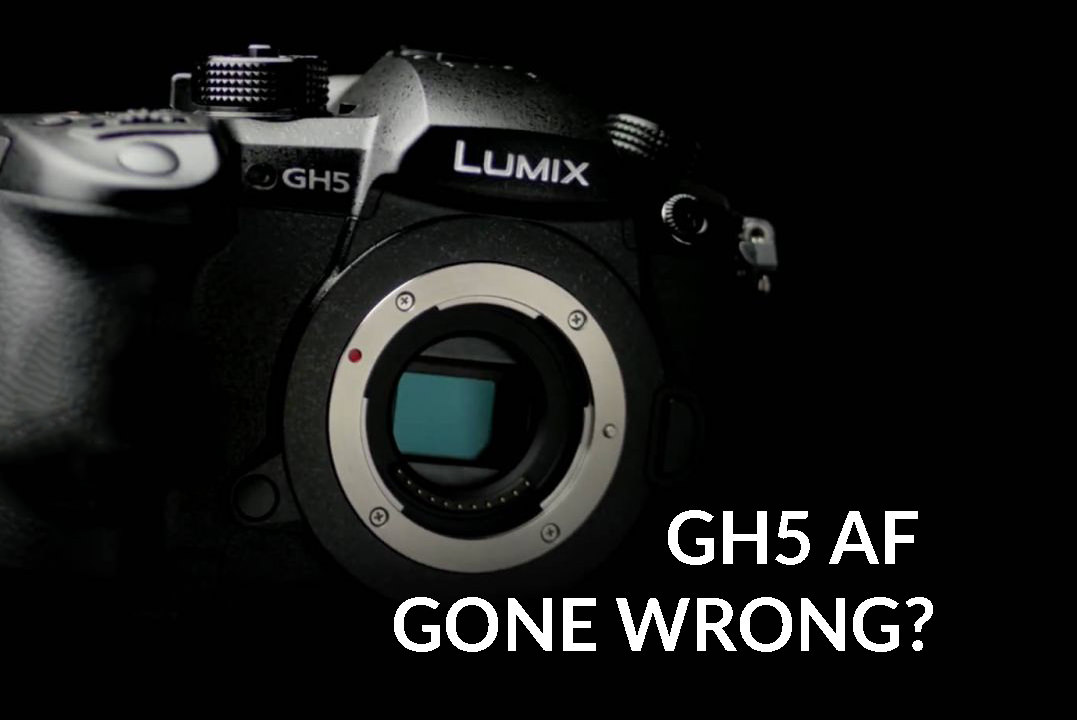 The Panasonic GH5 Is Showing Evidence Of Real Autofocus Problems

Panasonic has earned a pretty good reputation among the videography crowd, and their updated flagship, the DC-GH5, has been eagerly anticipated by many. On numerous specs, including autofocusing for stills, it delivers wonderfully but there is one area that has come into question – autofocus in video mode. Given the brand’s popularity for video purposes, this is a big deal.

Lee Morris of Fstoppers, upon receiving four Panasonic GH5 cameras to replace his Nikons for video recording, has called attention to some possible flaws in the autofocus system when used in video mode. His assertions have been both disputed and confirmed by different entities online, but the proof is in the pudding in Max Yuryev’s detailed video demonstrating autofocus performance in a variety of situations and with different settings.

In Max’s footage, viewers can clearly see the autofocus behaving inconsistently and sometimes making questionable “choices” – sometimes diverting focus from his face for seemingly no reason, taking its time pulling focus from something distant to something near, or finding another face in the frame and jumping to focus on that rather than the intended face. 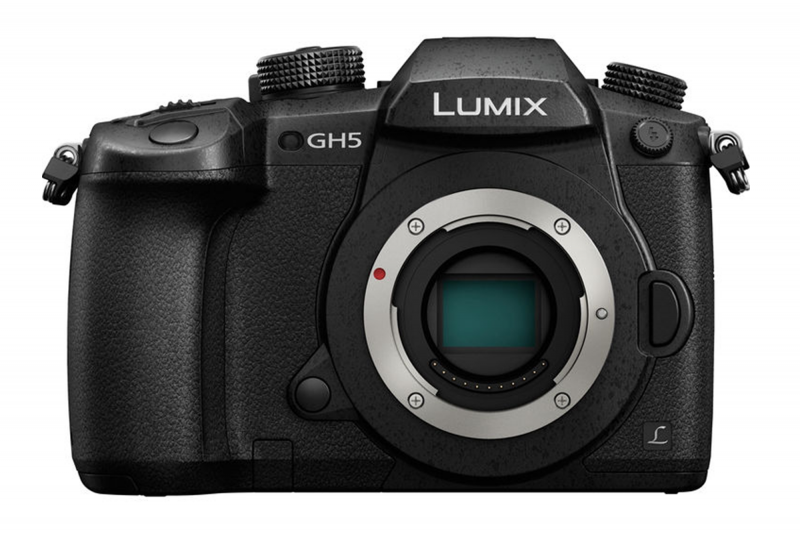 In comments on both Lee and Max’s content, there are people insisting that their copies of the GH5 autofocus better than what the two have experienced, so perhaps it’s a quality control issue, or different testing criteria were used.

[REWIND:] DO YOU NEED A SHOULDER RIG FOR YOUR DSLR VIDEO?

Check Lee’s post for a collection of comparison and demo videos – say what you will about Canon and their persistent lack of 4k video, but their dual-pixel focusing system is sweet. And of course, Sony is killing it with their video autofocus.

Have you tried the Panasonic GH5’s video capabilities yet? If so, how did the autofocus in video mode perform?