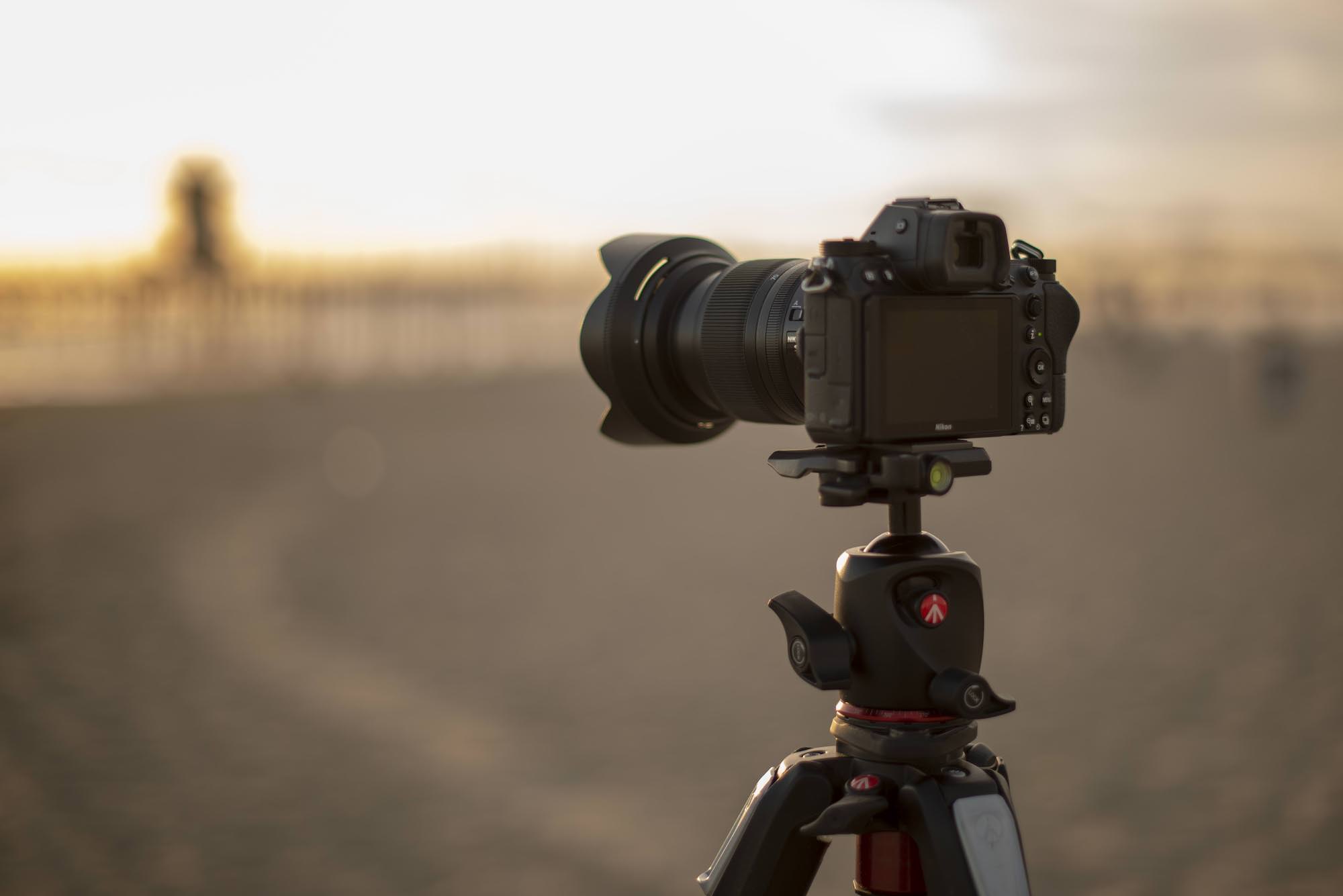 If you’re a Nikon shooter, 2018 was a very exciting year. Even though the D850 was launched in the fall of 2017, most of us couldn’t get our hands on them until early 2018, followed by the launch of the Mirrorless Nikon Z6 & Z7 cameras.

As Matthew mentioned in his Z7 review, the Z system is a massive leap forward for Nikon. The mount is fully electronic in its communication compared to the mechanical aperture control systems, and it has one of the largest diameter mount systems on the market (for SLR systems), allowing Nikon to expand in two directions with the large “exotic” 58mm f/0.95 and the compact 14-30mm f/4. 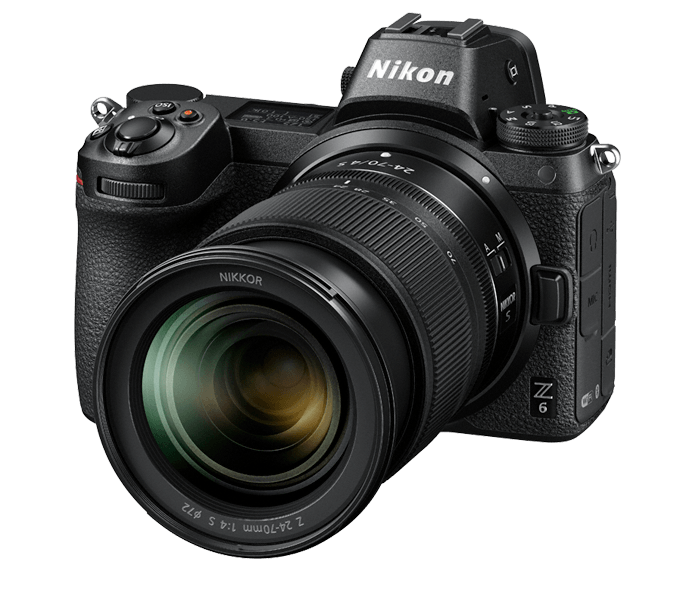 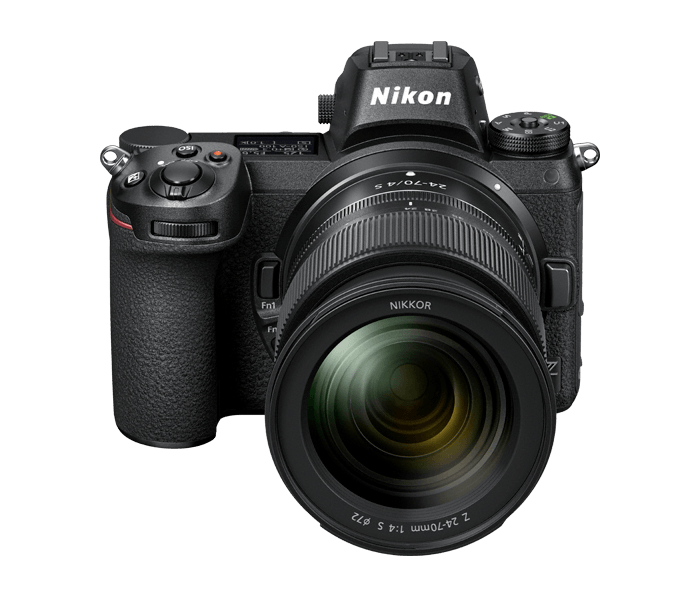 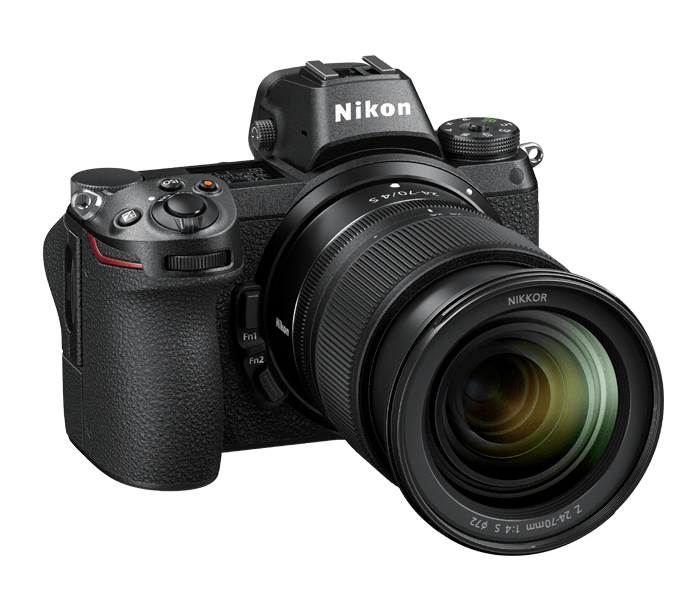 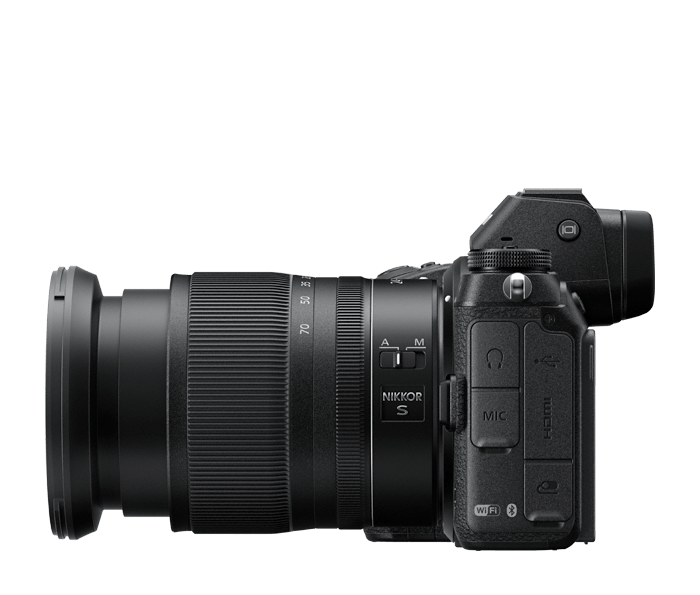 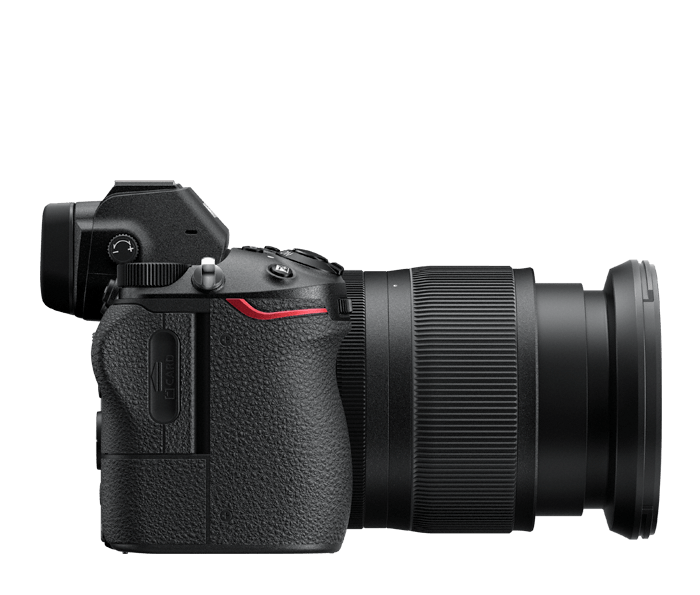 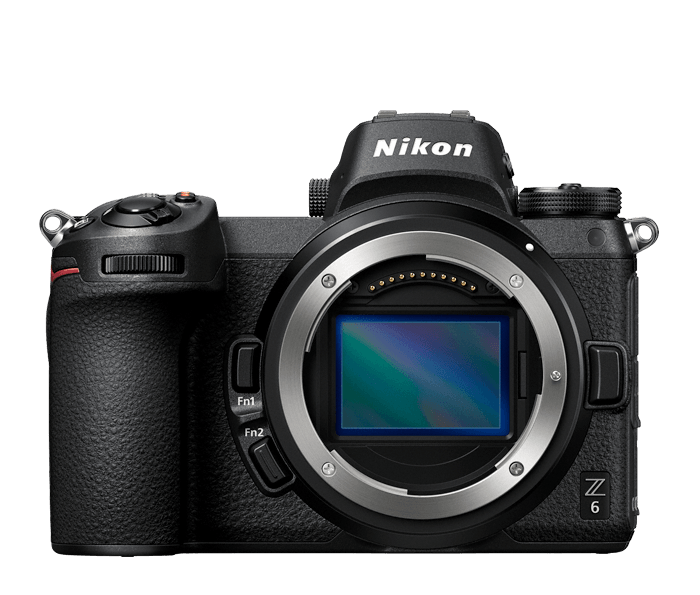 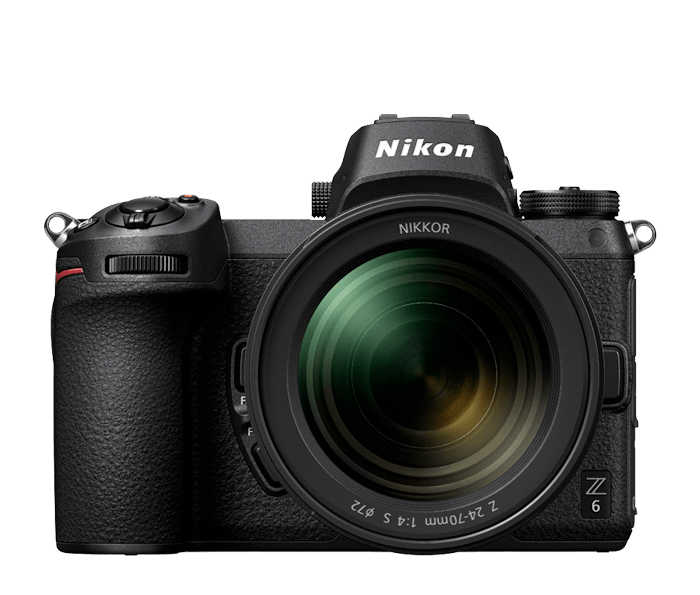 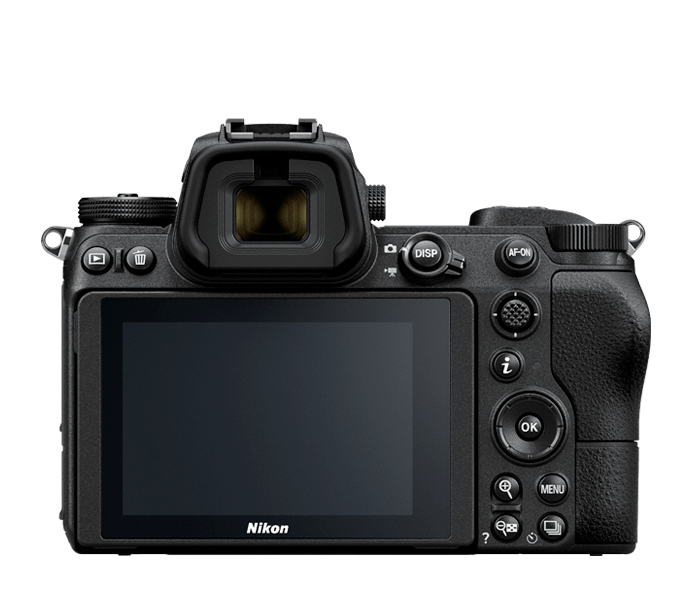 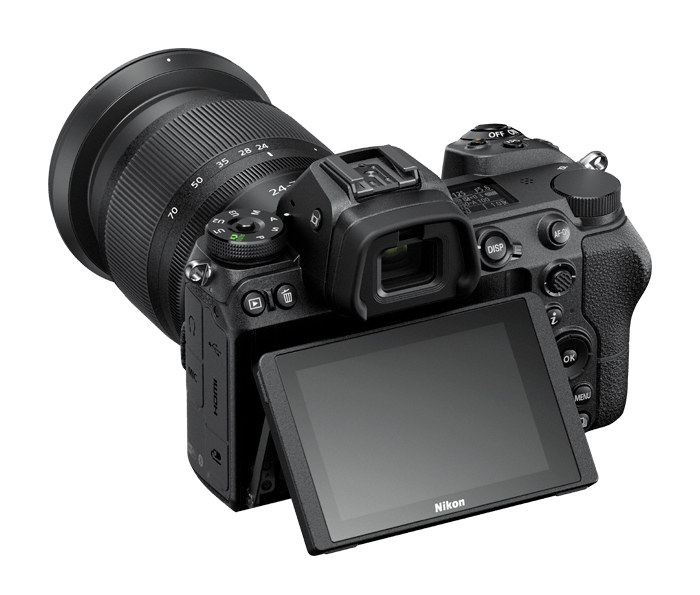 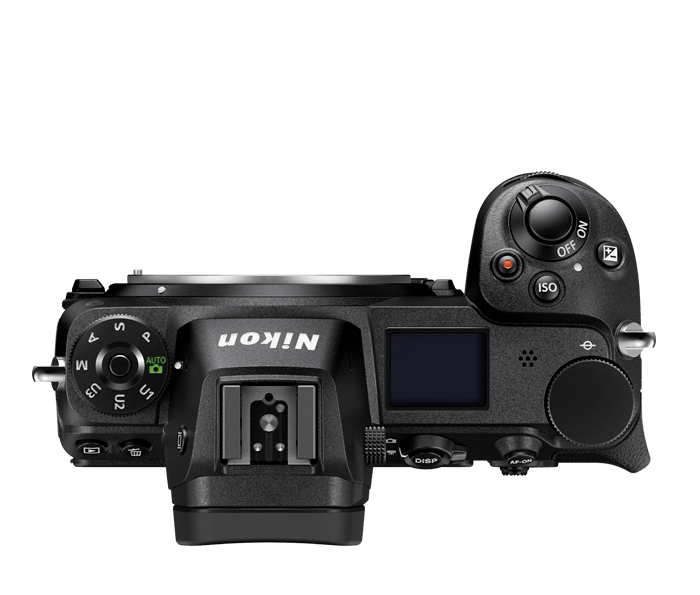 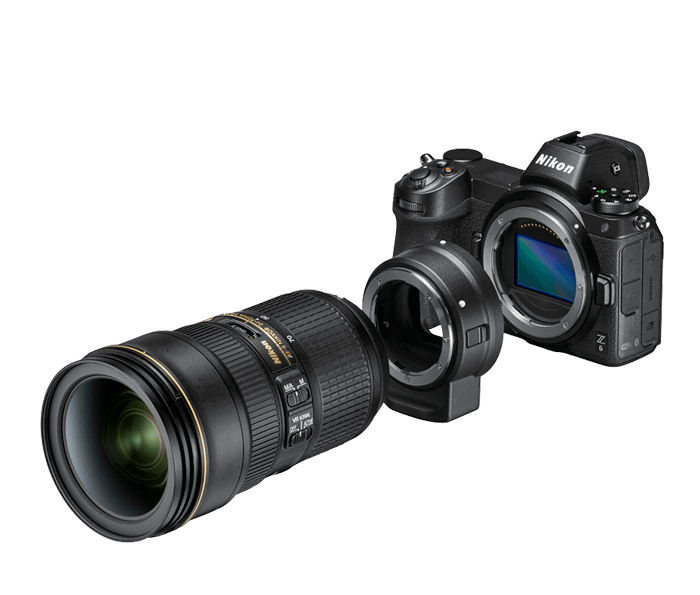 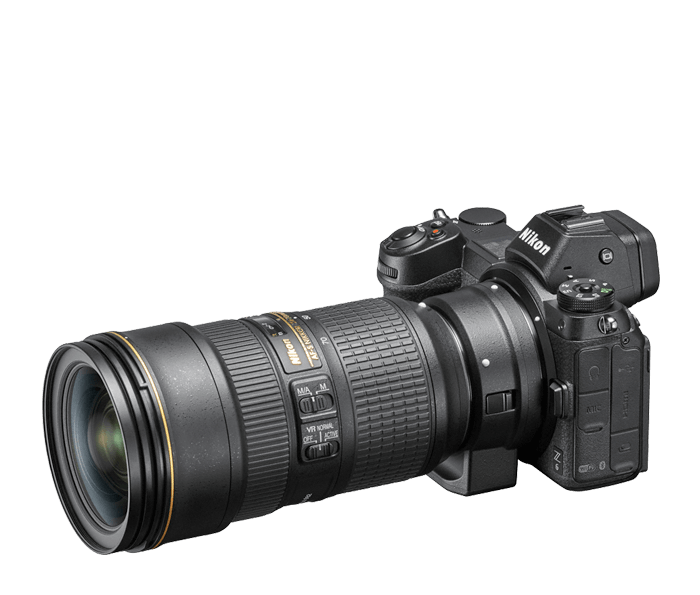 I’ll be fair and fully disclose that I fell in absolute love with this camera during the process of testing it out. I was looking for a new camera body and decided pretty quickly that it was the body for me. I have been mostly shooting live events and studio/lifestyle-based portraits for the last two years, so that’s what I focused on with my time with the camera. I did manage to sneak in a few landscape shots here and there. You can thank the rare snow-day in Las Vegas for that!

For the review, I had the Z6 body with 24-70mm f/4 lens and the FTZ Adapter kit, and I tested all of my existing lenses on that adapter, including the following:

All of the above lenses worked incredibly well, except for my old Sigma 70-200mm. It was hard to tell if it was my lens just being old and kinda broken (it has been pretty beaten up over the years) or if it wasn’t quite supported by the FTZ mount. Either way, that was basically the only lens I didn’t use throughout my testing.

Nikon Z6 vs The Nikon Z7 – WHat’s The Difference?

First, we should talk about the elephant in the room. What’s the difference between the Nikon Z6 and the Z7? The simplest and most significant difference is simply the megapixel size. The Z6 has 24 Megapixels whereas the Z7 has nearly double that at 45.7 Megapixels and no AA Filter for additional sharpness & detail rendering. So if you’re a pixel junkie, this may be the thing that makes you choose the 7 over the 6. For me, it wasn’t a big deal as I already have a larger sensored D800, so If i need the extra pixels, it’s an easy swap. 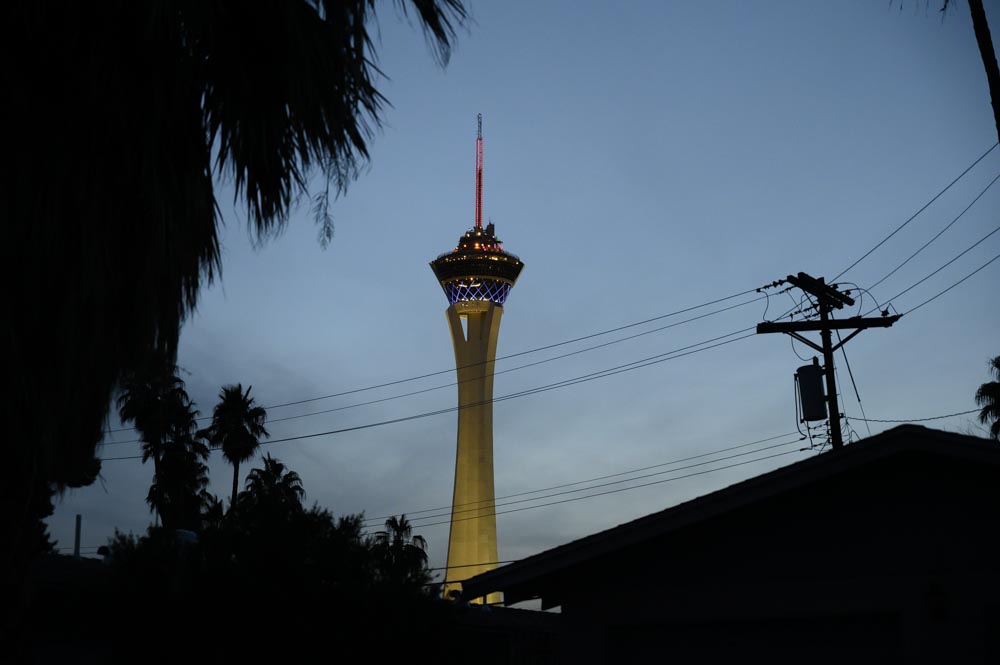 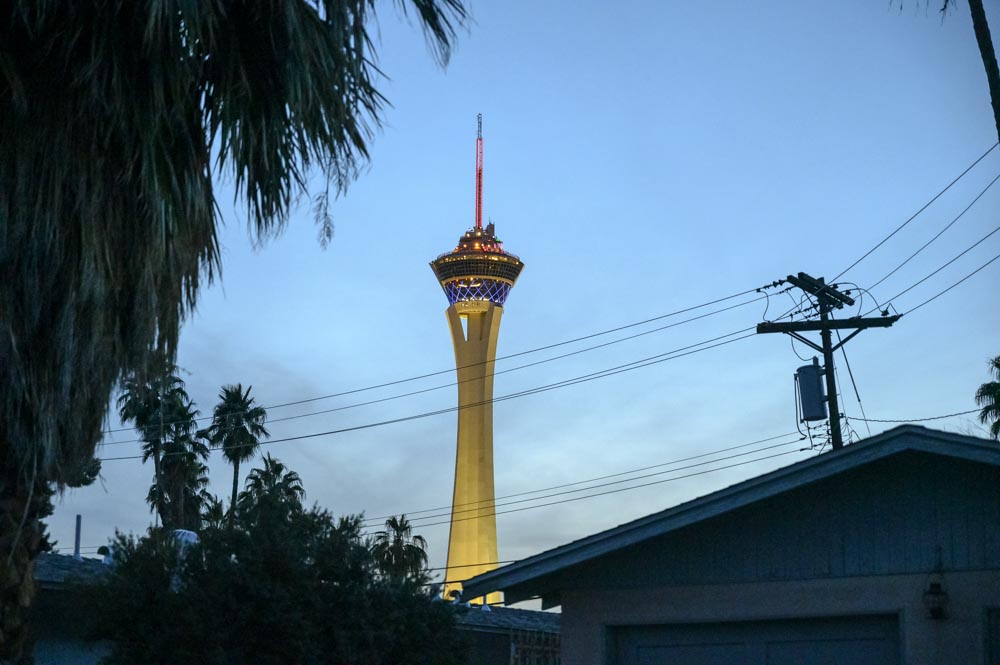 This was a killer feature for me. I have been covering a lot of events in low and terrible lighting, and while the autofocus (we’ll talk about that later) can be a bit wonky on the Z6 in low light, its performance overall is absolutely amazing. While some other reviews talk about the banding seen in low light images, I wasn’t able to replicate this in any of my “real-world” testing. In fact, everything I pushed through seemed to outperform and exceed my expectations on the high ISO front.

Considering I am coming from working with the D800, this is a MASSIVE improvement in high ISO range that was just not achievable for me previously. From my research, it is pretty much on par with the D850’s capabilities, which is again impressive in its own right since the Z6 is half the price.

Both systems features the new Hybrid Autofocus system with contrast & phase detection that covers 90% of the sensors surface. Now here’s where they get different. The Z6 has 273-phase detection areas where the Z7 has 493 points.

Both cameras have a variety of AF modes including face detection, subject tracking, and according to the roadmap, the firmware release scheduled for May will include support for eye-detection! I personally enjoyed the AF system and not having to focus and recompose my shot. I love my D800, but it does drive me crazy sometimes having to centerframe my shots to focus when I’m in a rush. This isn’t an issue at all on the Z6.

Both cameras can record 4k video, but the larger sensor on the Z7 means it does full pixel readout in DX mode (APS-C) and line-skipping in full frame mode. This means you get less sharpness and more noise at high ISOs with the latter.

The Z6 can deliver the highest quality in FX/Full frame mode. 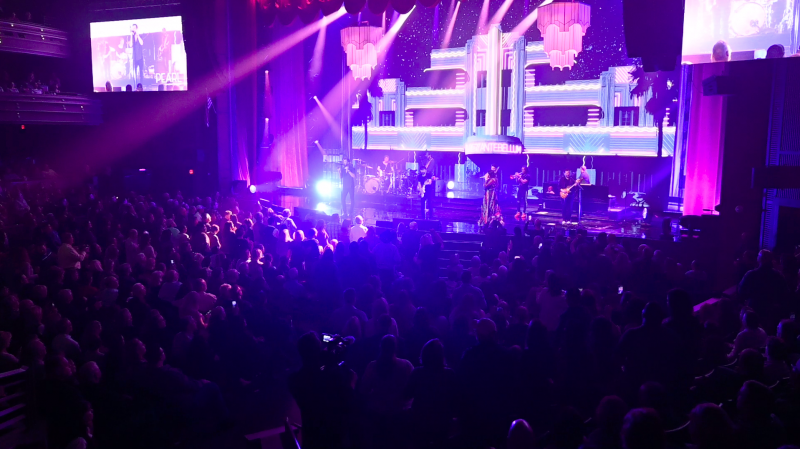 Normally, I’m all about the high megapixels, but here’s where the Z6 really shines. It can shoot up to 12fps in burst mode, whereas the larger sensor Z7 peaks at 9fps. The Z6 can capture up to about 32 lossless compressed RAW files at 12 or 14-bit before you start to hit the end of the buffer.

Both cameras have a built in time-lapse feature; the difference between them is the Z6 records a maximum 4k resolution, whereas the Z7 can record 8K time-lapse files just like its DSLR counterpart, the D850. You’ll have to use third-party software for this on your computer, but you can still do it.

The “official” ratings from Nikon state the Z6 and Z7 are pretty close at 310 and 330 shots respectively. Now this doesn’t seem like much considering the DSLR counterparts can easily get over 1000 frames on a battery charge. I can’t speak to the Z7 (as I’ve not tested it), but I can confirm I’ve gotten well over 600-700 shots on a single charge of the Z6 battery. While it’s not as great as the DSLR counterparts, it’s pretty well known that the EVF’s on Mirrorless cameras will drain batteries much faster than the DSLR versions.

A nice feature is on the new EN-EL 15b batteries where you can charge the cameras via USB-C and you can even still use the older EN-EL 15 & EN-EL 15a batteries. With those, however, you can’t charge via the USB. 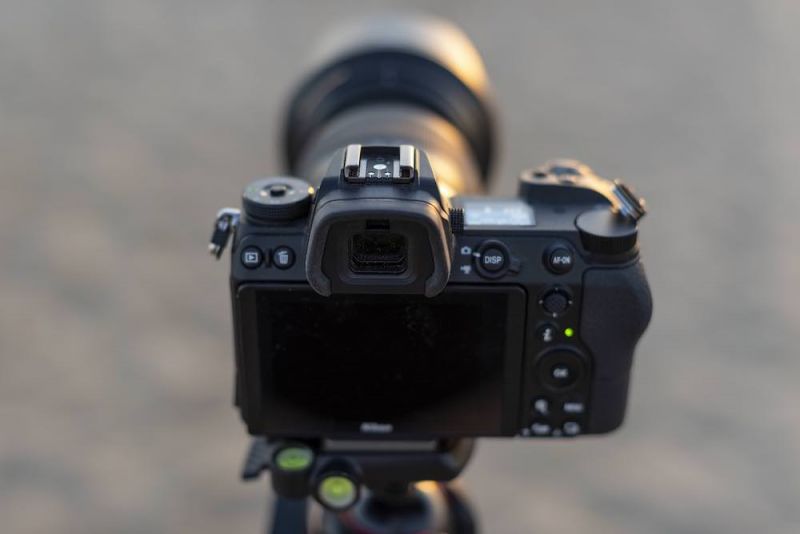 So, what’s my final thought? Well, I already mentioned above that I fell in love with this camera and actually ordered one for myself. So you can gather even with its “cons,” I still highly recommend it for pretty much every avenue of photography (unless you need a much higher megapixel setup, then I’d recommend you go with the Z7 or the D850). The Nikon Z6 body excels for portraiture in an outdoor and studio setting, and is also pretty amazing as an event/wedding/nightlife camera body as well. Even with its occasionally random autofocus, the camera absolutely shines in low light settings.

Nikon really took their time breaking into the mirrorless world. Because of this, they were able to hit the market with a pretty stellar product that meets or beats the competition, and often on a better price point.

If you have a selection of Nikon lenses already in your bags, the Z6 with the FTZ adapter is an absolutely perfect choice to expand your gear collection. If you’ve never used Nikon before or are new to the photography market, this is also a fantastic starting point for you. Jumping into a full frame sensor system, let alone mirrorless, at the price point of $1,996.95, you just can’t go wrong.

As with everything camera-related though, I always recommend trying before you buy. Be sure to hit up your local camera store or rental companies like Borrowlenses & Lensrentals to give it a spin and see for yourself.

What are your thoughts? Have you tested the Nikon Z6 and Z7 bodies yet? Did you buy one already? Let us know in the comments below.

The Nikon Z6 body excels for portraiture in an outdoor and studio setting, and is also pretty amazing as an event/wedding/nightlife camera body as well. Even with its occasionally random autofocus, the camera absolutely shines in low light settings and is definitely worth adding to your gear collection. I was so impressed I actually ordered one before I was even finished with the review!