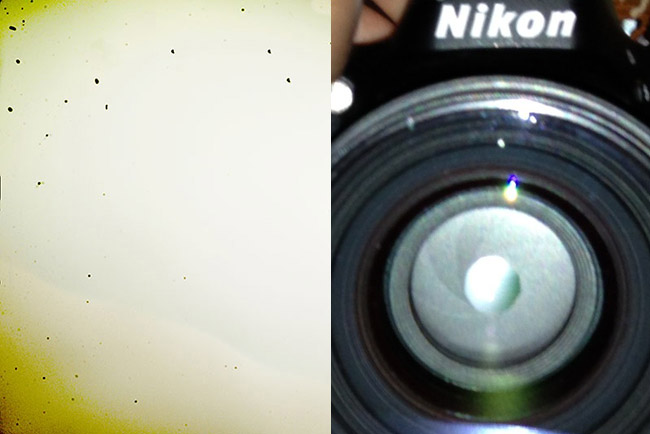 This is going to open a huge can of worms, but I have to go here:  Are we wrong to expect high end electronics to be manufactured cheaper and cheaper, without any compromises whatsoever in quality control or overall sturdiness?  Some days it seems that way.  (Of course, some days I firmly believe the exact opposite!)

The Nikon D600 has been rather unfortunate to have multiple defects / bugs.  First, it was the sensor dust.  A widely documented issue with severe dust accumulating in the upper left of images; much more dust than normal even for full-frame DSLR’s.  Apparently however this dust accumulation was largely caused by oil on the sensor, which seemed to diminish (or, stop increasing) after the camera had been through a few thousand clicks.  My suspicion is that the D600 factory simply over-oiled some parts in the D600, the oil got on the sensor for the first few thousand clicks, and attracted more dust than usual.  My second suspicion is therefore, …after a few thousand clicks a good sensor cleaning ought to clear things up and then the dust issues will be the same as any other full-frame DSLR.

Unless, of course, Nikon has gone with a less effective “sensor shaker”, (the automatic sensor cleaner) …in which case dust may indeed always be slightly worse on the D600.  We’ll know in 6-12 months for sure, and so that’s where I’ll leave the issue.  For now, here’s some reporting references on the D600 dust: 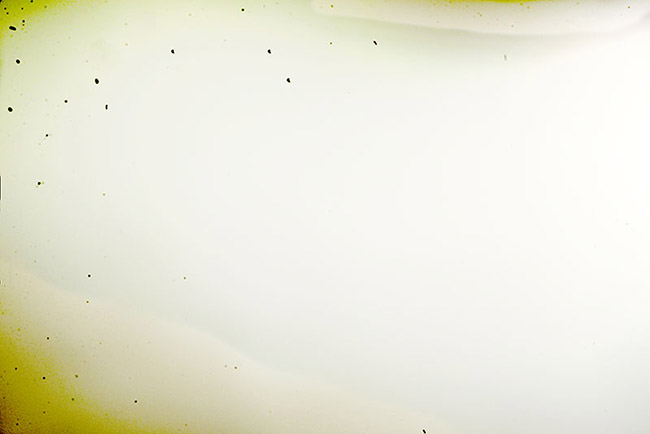 The next big issue, reported this time by BorrowLenses.com, is a possible aperture stop-down issue among some D600’s.  Click HERE to read the article.  At first, they believed the Canon 6D was just under-exposing everything in a 6D vs D600 comparison.  It wasn’t until they put multiple D600’s side by side and started playing with the DOF preview button that they realized the issue was with the D600 alone.  The aperture doesn’t always stop down properly, sometimes over-exposing by ~2 stops! 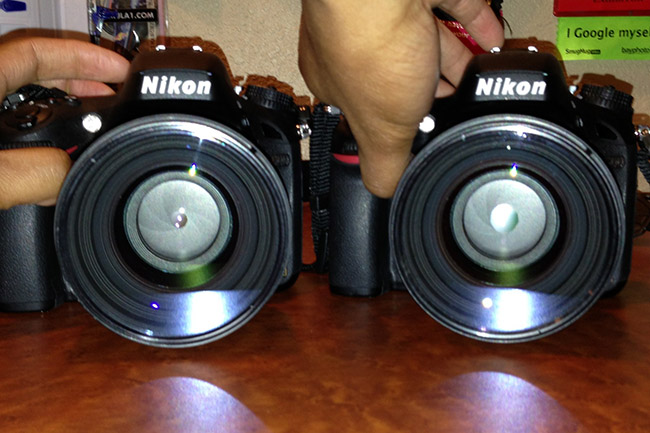 Once again, this sounds like another common factory defect.  In the past I’ve had camera bodies and also lenses with this exact issue.  It costs $200-300 to repair, if I recall.  (Although it’s often under warranty)

It has to do with Nikon’s decision to keep the older, mechanically coupled aperture control, as opposed to Canon’s all-electronic aperture control.  Nikon uses this mechanical aperture stop-down so that we can have backwards compatibility with almost every Nikon lens ever made, even the manual focus stuff from the 70’s and 80’s.  As a landscape photographer and general history buff, I love this.  In fact I regularly shot with “AIS” Nikkor lenses.  But clearly, the system has it’s drawbacks.  Back then in the 80’s, almost everything was made of metal, and quality control was the pride of any name-brand.  Now, we’re trying to make half our parts out of plastic, as cheaply as possible with incredibly high-volume output.  A recipe for serious quality control failures.

Thus, my pondering of the concept that maybe we’re expecting too much perfection from our high-end electronics manufacturers, considering the dirt-cheap prices we are barely willing to pay.  Are consumers being un-reasonable when they expect perfection in “affordable yet high-end” equipment?  To some extent, I believe so.  The D600’s image quality is absolutely incredible, it beats even the $8,000 flagship D3X from just a few years ago.  And it does this in a $2,100 package.  What did you expect, D3X reliability and performance for $5,900 less?

Of course tons and tons of people will read my opinion and say “that’s baloney, we deserve perfection, $2,100 is still a ton of money!!!”  To that I respond, …really?  Have you analyzed the costs of manufacturing, parts, labor, etc….on an international scale?  Do you know exact per-unit profit margins, versus the cost of quality control, versus the cost of service / repair?  Well, me neither.  ;-)

In my opinion, it is a combination of both.  We shouldn’t expect a $2K camera to be as robust and reliable as an $8K camera.  But on the other hand, a brand new camera should work perfectly.