SLR Lounge > Camera Reviews and News > The Next Generation Of SD Cards Is Coming, and Blazing Fast | UHS-III 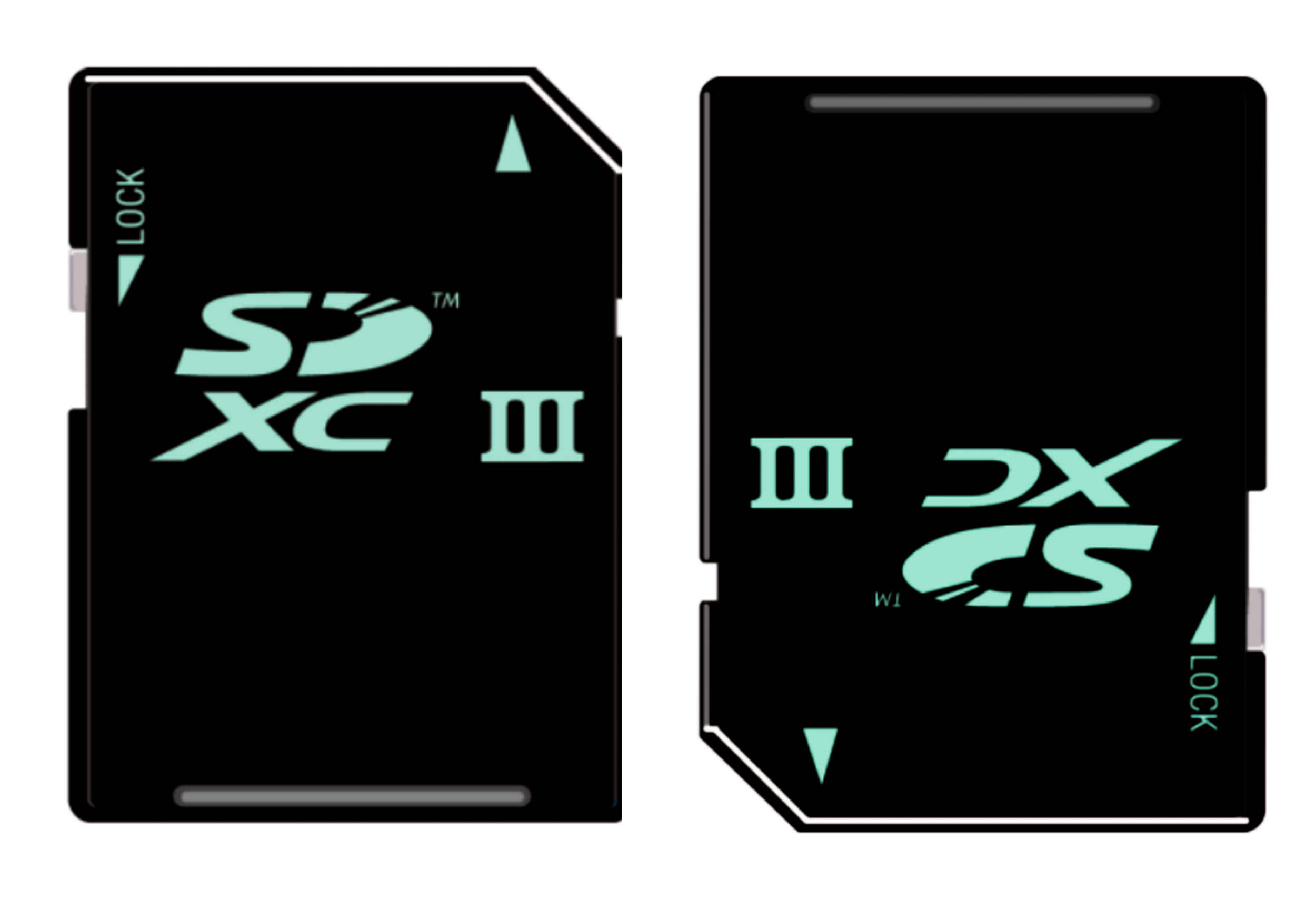 The Next Generation Of SD Cards Is Coming, and Blazing Fast | UHS-III

We’re seeing a war of speed escalation at the moment and the equipment is memory cards, the very unifying blood between photographers. From varying levels of SD, to CF, CFast, CFexpress, XQD there are no shortage of storage mediums and performance but the rate at which they each evolve is playing a role in where the markets move from here. CFast we know has a SATA limitation of 500-600MB/s which makes the departure from the type a certainty eventually.

XQD on the other hand could theoretically be pushed passed 1000MB/s and the proposed CFexpress would have a PCle system of 8 lanes capable of 1GB a lane. That’s a whopping 8GB/s transfer speed. But I digress, as that’s not a certainty and not right now, and SD cards are still by far and away the most common type of card, so it’s interesting to hear that the SD Card Association has announced a SD 6.0 UHS-III standard that would see a doubling of max data rates of current UHS-II cards. That means, a transfer up to 624MB/s on both SD and MicroSD which represents a doubling of the UHS-II limits. 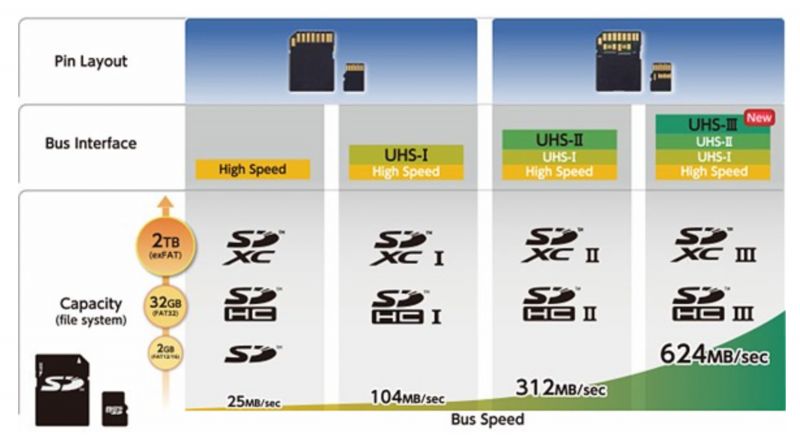 All of this news comes off the heels of a Sony SD card announcement that made waves lately about it being the world’s fastest SD card which would see a 299MB/s transfer. Of course you’d need to be using a UHS-III compatible camera come the time, but at least we know the cards will be backwards compatible.