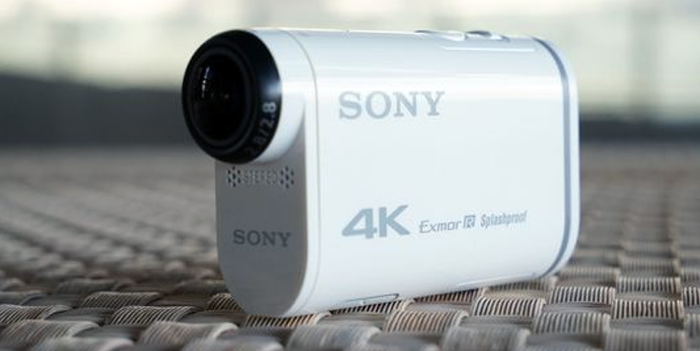 Despite many, and I mean many, attempts to dethrone GoPro over the years, one thing has remained constant: GoPro’s dominance over the action camera market. Sony has yet another attempt coming out soon, and it looks pretty enticing.

Set to be released in February, the new Sony X100V is an action camera that will not only feature 4K video recording, but also include image stabilization in its lens – a feature currently absent from the latest GoPro.

Coming in at $500 (a cool $100 or so more than the top end GoPro), you are paying a very pretty penny for that IS feature. But the question remains, can another company really step up and compete with GoPro in the action camera market?

In my opinion, it is going to take more than one feature here or there on every new model to best GoPro. Image Stabilization is a great step, but I feel like users are loyal to the GoPro brand, and it will take more than one exciting new feature to steal them away.

It will be interesting to see how this goes for Sony. What are your thoughts on this? Is Image Stabilization a big enough feature – assuming it performs up to par – to entice users away from the latest GoPro models?

12 Ways to Boost Your Creativity & Inspiration. Try Cross-Training For Photographers!