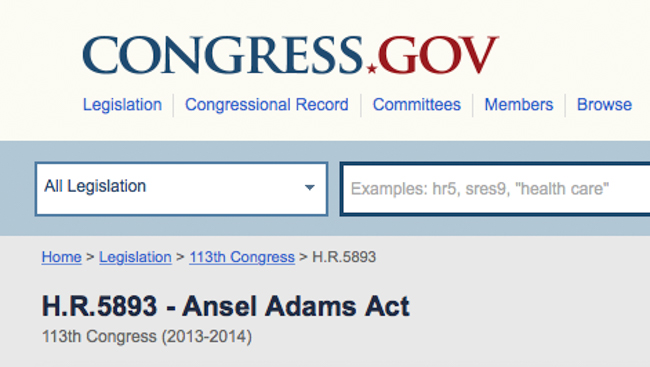 Congress shall make no law respecting an establishment of religion, or prohibiting the free exercise thereof; or abridging the freedom of speech, or of the press; or the right of the people peaceably to assemble, and to petition the Government for a redress of grievances.

And that’s it, really. Some forty-odd words are the basis for so much discussion in, and regarding, this country, especially since September 2001. Tyranny is a strange and insidious beast, and can rear its head in the greatest of places, and amidst the best of intentions, under the right circumstances. Some of the government’s actions since 9/11 have been called despotic, and whatever side of the fence you stand on in that argument, it’s fair to say that most saw what was happening, regardless of whether they agreed with it or not, and few would or could disagree that the people were being stripped of their First Amendment rights. 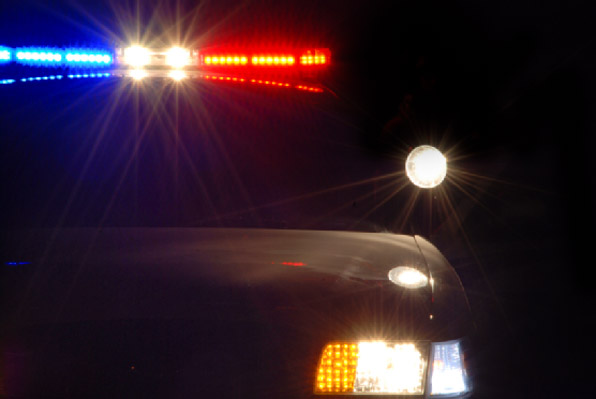 Photographers, in particular, have been subject to all manners of mistreatment due to the demonization/suspicion of the craft. We’ve been endlessly harassed by public authoritative figures, many arrested, many abused, had equipment seized, and let’s not forget that fees for permits and the likes have jumped, along with the number of situations a permit is required for – oh, and the fines are worse in many instances as well.

But there is hope.

Representative Steve Stockman of Texas has introduced the ‘Ansel Adams Act’ to Congress. Plain and simple this is, “To restore the First Amendment Rights of Photographers.’ That sounds really, really good. Let that sink in for a moment.

Rep. Stockman introduced the bill on January 2nd, and is quite succinct. That it is this way is a good thing because it’s easy enough for anyone to understand, and even if you’re a little weary of legal jargon, it’s worth a read over and you can find the whole thing here. It shouldn’t take you more than 2 minutes. In any case, it essentially spells out circumstances endured by photographers which seem to be in conflict with the First Amendment, such as:

It then goes on to make clear that still and motion photographs are speech, and that the above are clear abridgments of the freedom of speech and press.

I never wanted to even have a conversation like this, and frankly, even as a teen when 9/11 happened, I didn’t think it could. I sort of took the mentality of Alexander Hamilton, who at the time of the creation of the Constitution, was questioning why there even needed to be a Bill of Rights or the First Amendment, simply because he was incredulous that Congress could even think of overreaching and depriving the people of these basic rights. But, I guess it’s good there was Jefferson to demand that these things be included in writing – though he wasn’t actually there at the time of the Constitutional Convention, since he had the good sense to be in Paris, hopefully enjoying fine wine and charcuterie. 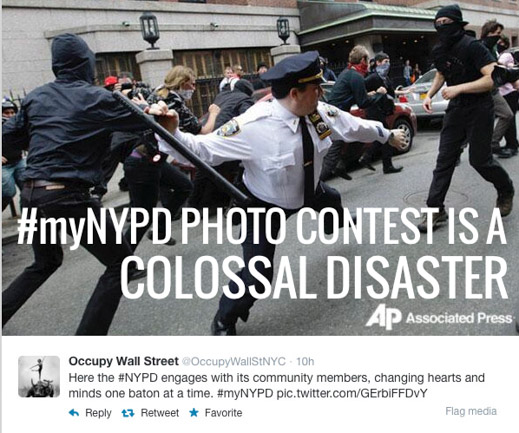 [REWIND: The Road Ahead – The Future Of Our Gear & Industry]

But in any case, this is a big deal, since it’s always a balancing act to manage the First Amendment and something like national security (look up the New York Times vs. The United States referring to the Pentagon Papers), and often that balancing act has been tipped due to language and interpretation – it is only about 40 words with which to draw from. This is why it’s great that this bill spells out clear as day that photography is speech, and hopefully, that will make things easier, along with noting the ridiculous fines and fees we have been subjected to in order to exercise what is in effect, our rights. But I digress, because even if this gets all sorted, we may have a win in court, but a lot of problems with authority figures who don’t even know what the Bill Of Rights is in the first place. What do you think? Will it make a big difference?

PS – Called the ‘Ansel Adams Act’, apparently a nod to Adams’ contribution to bringing home the beauty of the US to its citizens and the World, the importance of natural resources, and how his efforts helped turn Yosemite into a National Park.

Wedding Photographers: Are You Ready For Booking Season?

Wedding Reception Shutter Drag {How You Shot It}