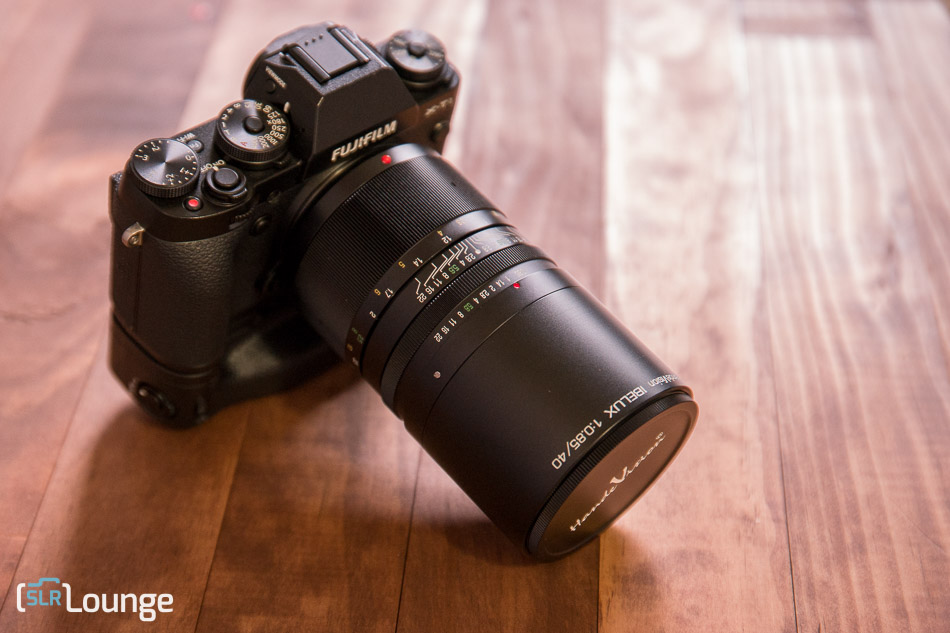 Today, I am going to be sharing my reviewof the new Handevision IBELUX 40mm f/0.85, and what makes this lens semi-unique is it actually comes in the EF-M mount, so no adapter is needed to use it on your EOS-M or EOS-M2. It also comes in just about every other mirrorless mount as well, but given that I have a couple EOS-M cameras, I opted to get in in the EF-M mount. 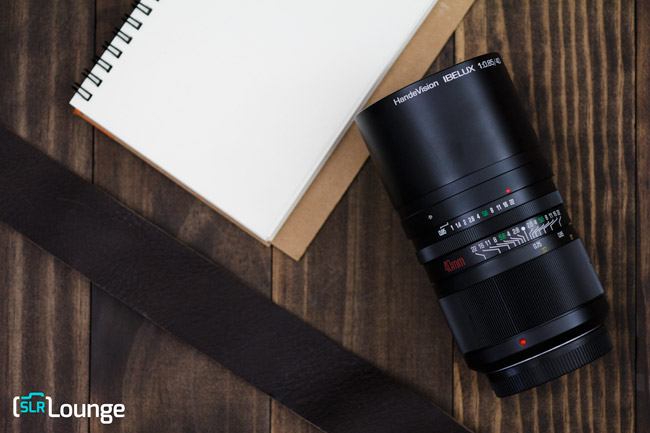 First off, this lens is an absolute beast, especially on a small/light camera like the EOS M. It is made very well, 100% metal and glass, and we are not talking about panes of glass – this thing feels like a solid chunk of glass. The focus and aperture rings both work as expected, though since I mostly use my EOS-M for video, I wish that the aperture ring was step-less (can’t really complain about that though on a lens designed for stills). 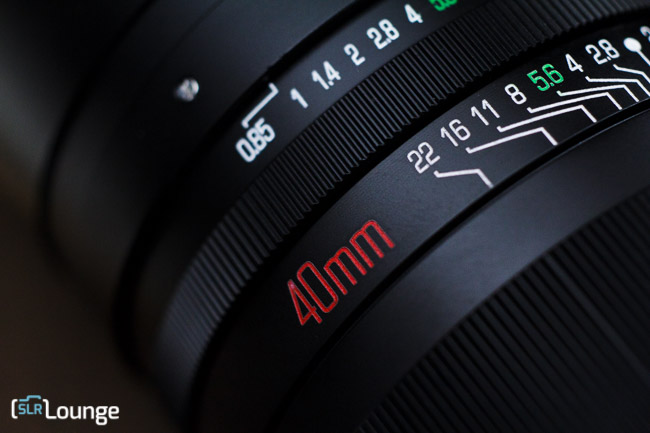 The lens is a 64mm equivalent on the M, a nice portrait length for a camera without any clear portrait lenses in its native mount. Obviously, the max aperture of .85 is what gets the headlines for this lens, and if I am honest, it’s almost easy to think this lens is a little soft wide open, when in reality, it’s just harder to nail focus when the focus plane is so narrow.

I have not had a ton of time with the lens so far, basically only brought it out for some unscientific testing. But so far, I have been impressed. Is it worth the $2,000 pricetag? Well, I will reserve judgement on that until my final review. 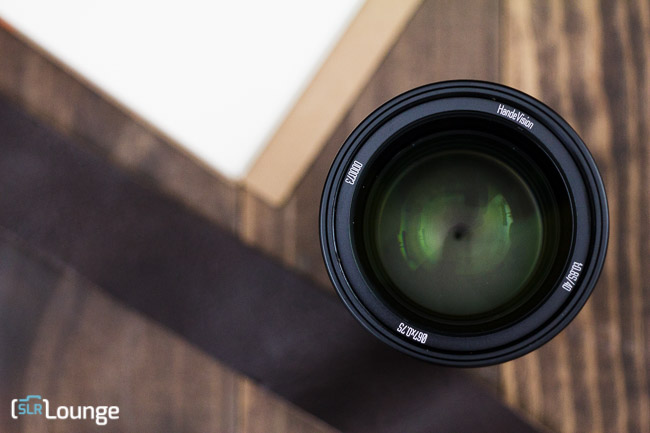 Overall, my initial impressions of this lens are good. I can tell you that I won’t be spending $2,000 on one, because it doesn’t make sense for my needs. But for someone else out there, this could well be a great purchase. I will be able to elaborate on that a little more in my final review of the lens, so stay tuned. In the meantime, here is a quick sample shot taken with this lens with just candle light. 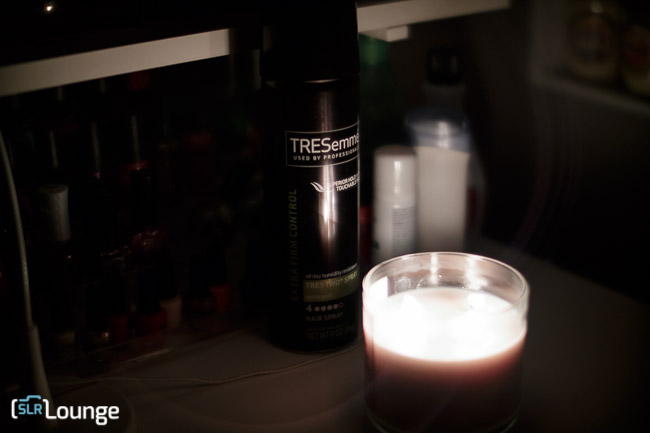 The above shot (yes I know its simple and boring), would not be doable on the EOS-M without this lens. Not useable anyways. I’ll have some better examples of this in the full review, but as I said, this was just a quick test shot of my friend’s makeup desk lit with just a candle. 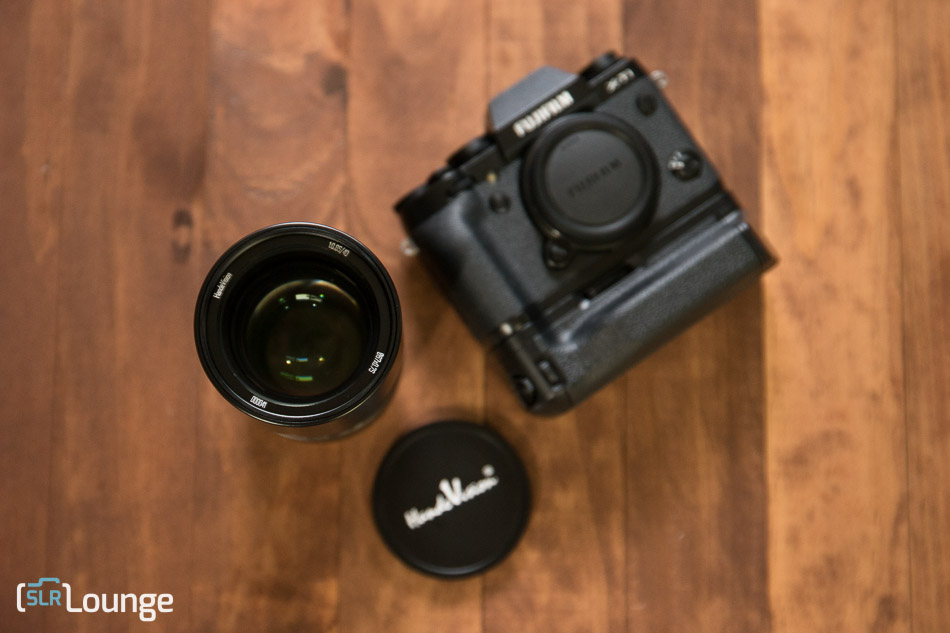 Fastforward a few months, and while I still have my EOS-M bodies, I now use a Fuji X-T1 as my primary rig. Being as the Fuji offers an EVF, and stellar manual focus support features, I decided to give this lens another try and see if  a different body changed my perspective on it at all.

Well, let me just say that I do in fact like the lens a lot more now that I have it on a body with an EVF, and better manual focusing support. I am able to nail focus much easier, and the weight of the lens balances much better on the Fujifilm X-T1 than it did on the tiny EOS-M.

The build quality issues, specifically with the focusing ring, that I had to deal with on the EF-M mount version are not an issue on this Fuji mount version. Which leads me to think maybe I just had a bum copy when I tested it on the EOS-M.

Optically, it is still not quite up to par for a lens that costs so much money. But that said, it looks much better wide open then the SLR Magic 50mm F/.95 that I just shared my initial thoughts on yesterday.

The lens is still not worth what they are charging for it in my opinion, but if you can get it for a deal, like the one they ran a little while back for only $1299, it is a much easier pill to swallow.

Overall though, the Fuji 56mm F/1.2 is still a better lens optically and cheaper at that. So unless for some reason you absolutely need to be able to shoot at F/.85, then I say stick with the Fuji lenses.

At ~$300, for the kit and 22mm lens, the EOS-M is one of the ‘best bang for your buck’ options out there right now. The problem though, is the lack of Canon support for the system in the form of fast lenses. This means you must look to the third party manufacturers, use big heavy EF glass via adapter, or rely on manual focus lenses via an adapter. 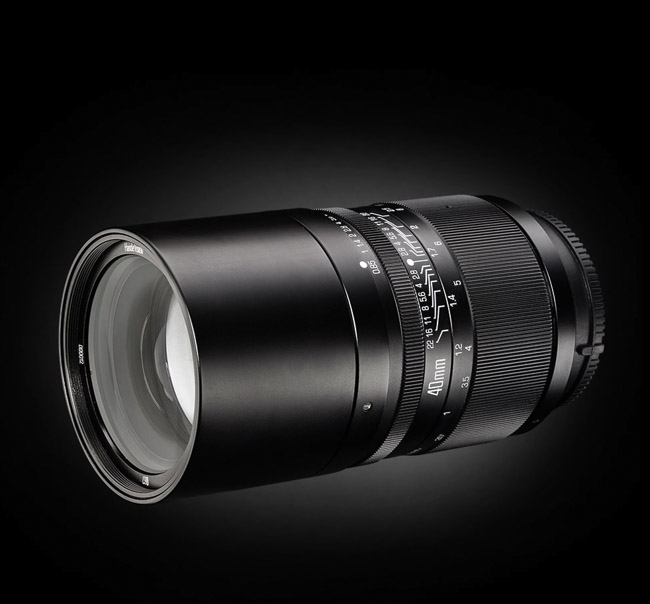 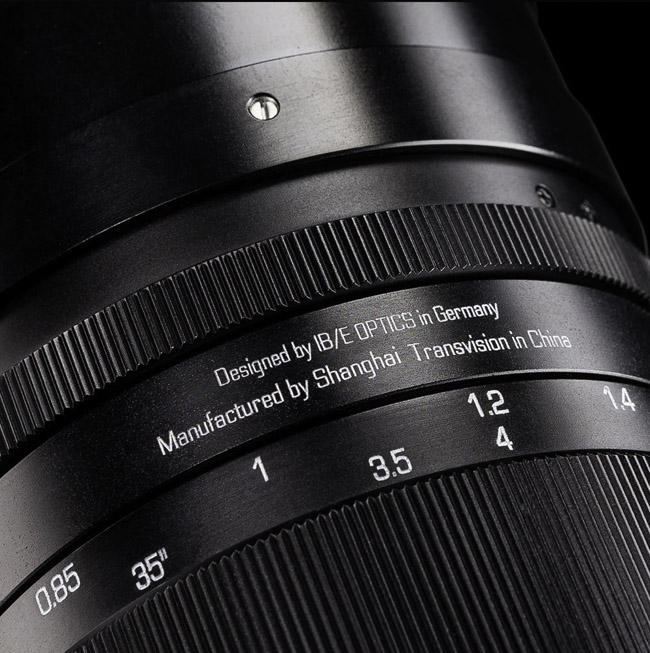 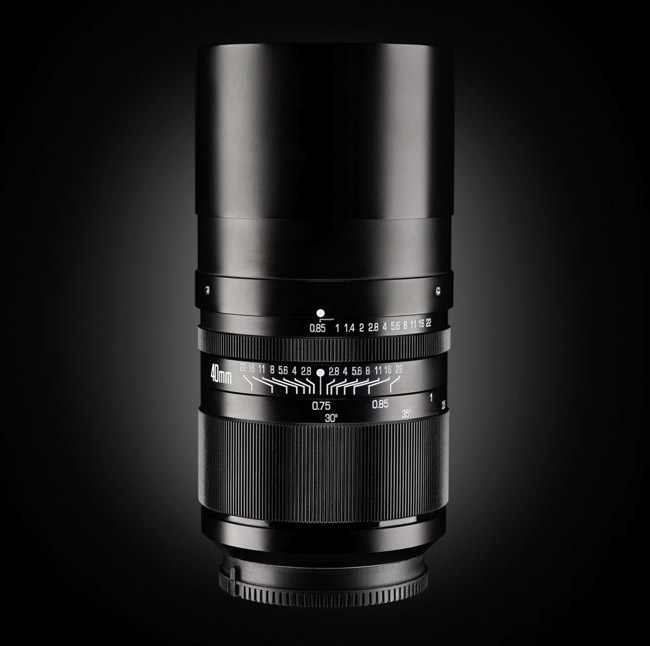 German engineered (yet built in China), it’s not small and will probably be built to last. It also has a built in sun shade…that’s cool. Interestingly, it’s available for a spread of mounts including Fuji X Mounts, Canon’s EOS-M, Sony E-Mount, and some Olympus and Panasonic. On a micro 4/3 mount, 40mm is quite a nice focal length for a myriad of things, and nice too, is that this lens, unlike the other much more prestigious German counterpart, Leica, will not carry with it a price tag you’d more likely see on a new Ducati. Currently it’s closer to a Specialized StumpJumper, set at approximately $2,400 USD.

What are your thoughts on this lens? Do you think its .85 maximum aperture makes it worth the $2,000? Leave a comment below!

How to Create A Photo Mosaic Without Photoshop