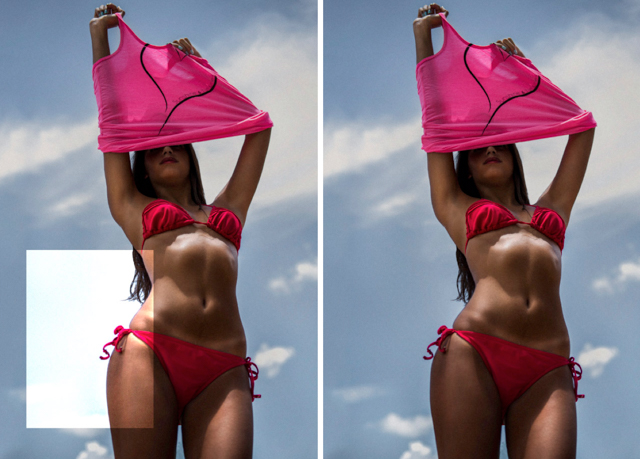 If autocorrect were to ‘work’ on speech, it would’ve said my first reaction to what the new Photoshop CC’s Liquify does to photos was ‘What the duck?’ Because in case you weren’t aware, with the new update came a new and exciting way to frustrate you, due to the fact that using the liquify tool to adjust an image would result in a rather large, not inconspicuous block around the area worked on as seen above.

I’d heard about the problem about a week ago, but I had friends visiting and was on hiatus from editing, and in any case assumed it was not a common experience. However, now in the throes of reviewing a rather good Photoshop panel, I’ve found this issue a blemish on an otherwise good day. To be clear, the issue in my experience has arisen irrespective of the specific action tool within the Liquify toolbox, whether it be pucker, bloat, reconstruct, or forward warp, but there is a workaround. Actually, there are two.

Thankfully, now that some time has passed since the issue initially arose, the boffins at Adobe have fiddled with the Rubik’s cube of a problem, and offered up the following: 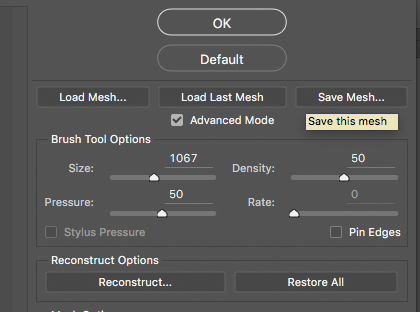 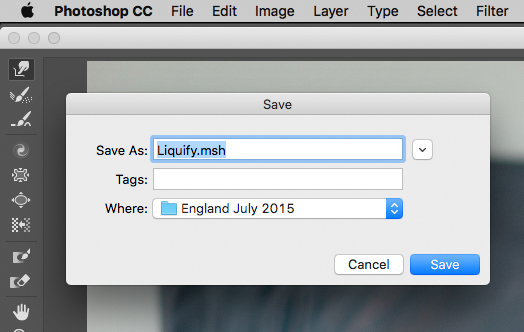 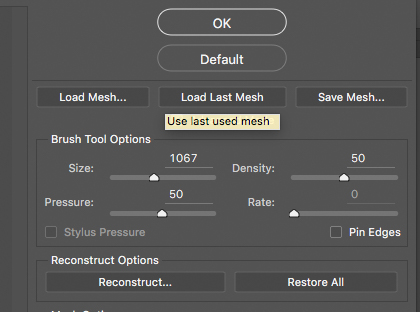 I don’t work on Windows computers, so this is second-hand information, but I’ve heard that option two above doesn’t really work for Windows users, something to do with disabling the menu or some other nonsense. So, Windows users, it would appear that your options are either to convert to 8-bit for edit, or simply go in and fully disable the GPU before working in liquify, and then coming to your senses and switching to OSX (I’m kidding).

I’ve often advocated Adobe’s move to Creative Cloud and I still will. I like the fact it opens up availability to many more people due to the pricing structure, and that it allows for updates to be pushed out quickly. That said, there’s just been a slew of poorly executed updates, and that is a scar on the whole thing. I may be out of place here trying to speak for the majority, but forgive me for believing that most users would rather there be more flawless updates at the cost of having fewer of them.

Thankfully, this issue can be sorted in some way, but frankly, it’s a pest if you’re spending any decent time retouching. I’m a bit surprised that this rather glaring error could be overlooked by the Adobe Photoshop team. Come on Adobe, you’re letting the side down.

How to Batch Resize Images in Photoshop in Seconds