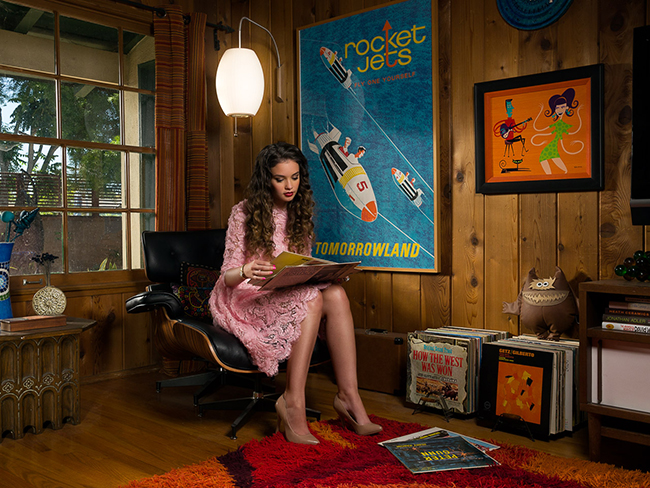 If you have never heard of a cinemagraph, it is a stills photograph that has an animated element into it. They are essentially animated GIFs. Usually, the animation is subtle, but done effectively, it just adds this little kick of surrealism to the image. It can even be a little haunting, to see a still image all of a sudden move, but that is part of the attraction. It is a term coined by fellow artists Kevin Burg and Jamie Beck.

According to Business Insider, the use of cinemagraphs in photography may become more and more popular as we see more convergence happening between film and stills. Some online commercial advertisers have already added cinemagraphs in their advertisements. In this article, we’ll show you two great videos that teach you how to create a cinemagraph in both Photoshop and After Effects.

If you are curious as how you can make cinemagraphs, check out this video. It’s worth the watch.

You can see more examples of cinemagraphs here: 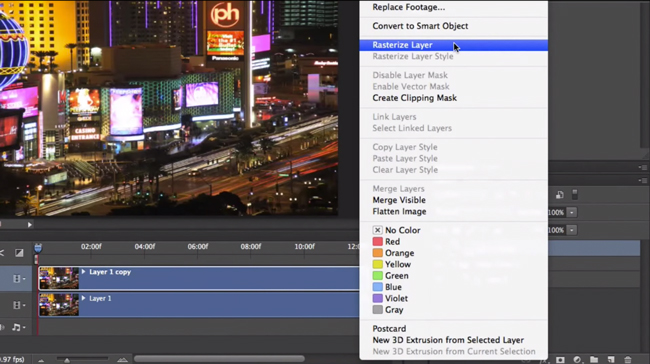 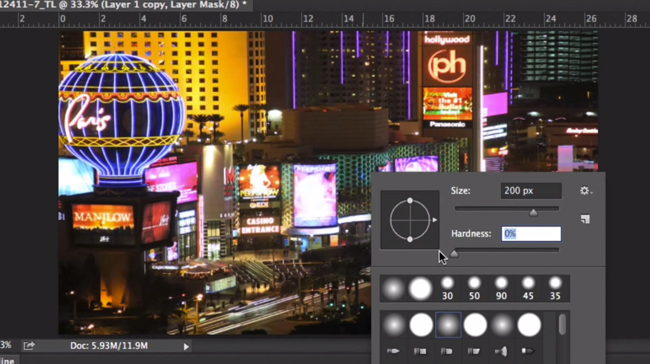 The Dangers of Gear Acquisition Syndrome