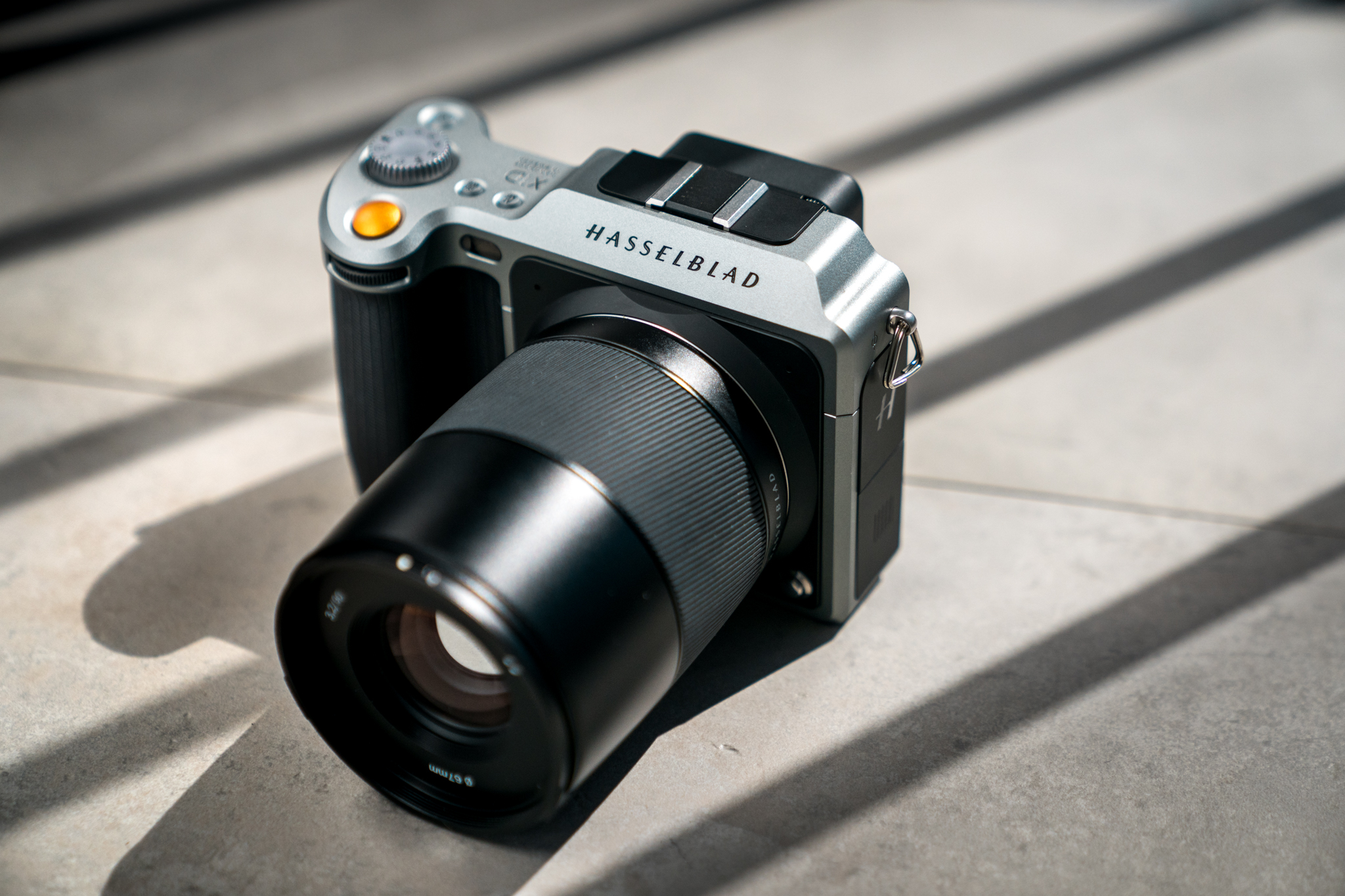 The Hasselblad X1D has just received a firmware update, and a significant one at that. The X1D has suffered from firmware issues from the very start, and truth-be-told, while various iterations of its firmware had improved the user experience it’s not flawless, but good. This though, shows it can be continually improved and perceptibly so.

The new update brings two key features that bring a level of versatility to the camera that we all wanted. First and foremost there is the introduction of an electronic shutter which will allow the X1D to shoot anywhere between 68 minutes and 1/10000 of a second. Its silent too, which may be appreciated by those who don’t quite favor the unusual (but not unsatisfying) sound the X1D usually made, and of course reduces vibration.

The other update comes in the form of resizable autofocus points, which it certainly needed. You can now choose between 35, 63, and 117 points, toggled by depressing the AF/MF button. The very nature of switching focus points on the X1D is strange, and slow, so this is a welcome improvement I’m sure based off feedback. 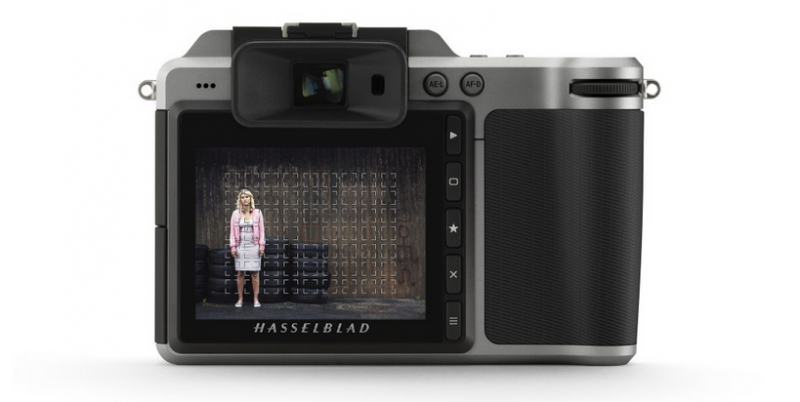 Our review of the X1D will be coming out shortly, but suffice to say it’s a unique experience, and an addictive one. It is not, however, faultless, and these updates really step the camera up to a new tier. I recently shot a but of swimwear with the X1D and in the bright Miami sun even at 3.2 and ISO 100, I could’ve done with something more than 1/2000, even given the latitude in dynamic range granted by that beautiful sensor.

The X1D actually held up against vibration better than expected, for its format, but any help in this arena is great given the woes generally associated with cameras of such high resolution. For traveling, street shooting (yes you can with this) and about anything else the electronic shutter is a great addition.