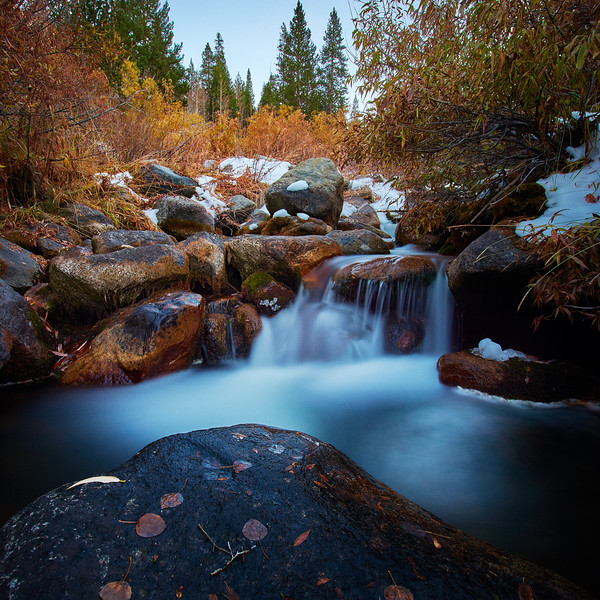 NOTE: Unfortunately, cameras often do not clearly mark the numerator (the 1/x) portion of the fraction, and some confusion can arise because there is an overlap between some whole second shutter speeds and the fractions. For example, 30 seconds and 1/30 sec. To denote a whole second, cameras usually use a single quotation mark, such as 30" for example. Fortunately, newer cameras sometimes denote the fraction, depending on which LCD display is being viewed, thus clearing up confusion. Speaking of confusion: similarly to how photographers reference aperture changes in many different ways, there are numerous ways that photographers describe shutter speeds. Faster, shorter, and higher all denote a darker shutter speed, while the converse terms, slower, longer, and lower all denote a brighter shutter speed. 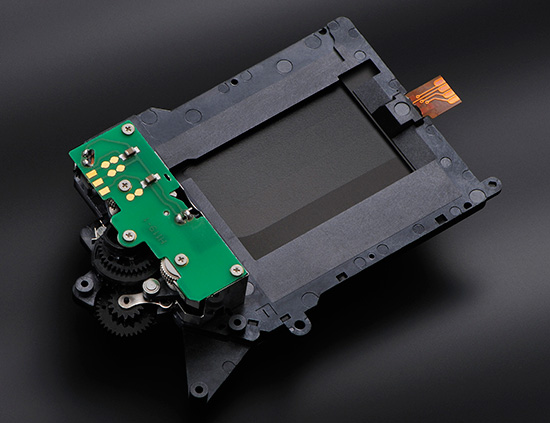 How a camera shutter works

If a camera's shutter is inside the camera, then it is a focal plane shutter. A focal plane shutter is actually two separate shutters, both of which are spring-loaded to travel in the direction to create the actual exposure itself. One of the shutters performs the "opening" of the shutter to expose the image, and the second shutter performs the "closing" by following the shutter across the sensor or film area. For many slower shutter speeds, these two sequences of opening and closing happen at separate times, even if just a fraction of a second. Meaning, the shutter opens completely, exposes the sensor or film for the allotted time, (say, 1/60 sec) and then the shutter closes. However, to achieve extremely fast shutter speeds, the opening and closing actions may not take place simultaneously. This is because the shutters themselves take a certain amount of time to open or close, say, 1/200 sec. If a shutter can only open or close that fast, then how does it achieve a shutter speed of 1/500 sec, or 1/1000 sec? The answer is that the closing shutter starts closing before the opening shutter is fully open. This allows the exposure (the effective shutter speed) to be faster than the shutter's physical speed itself. 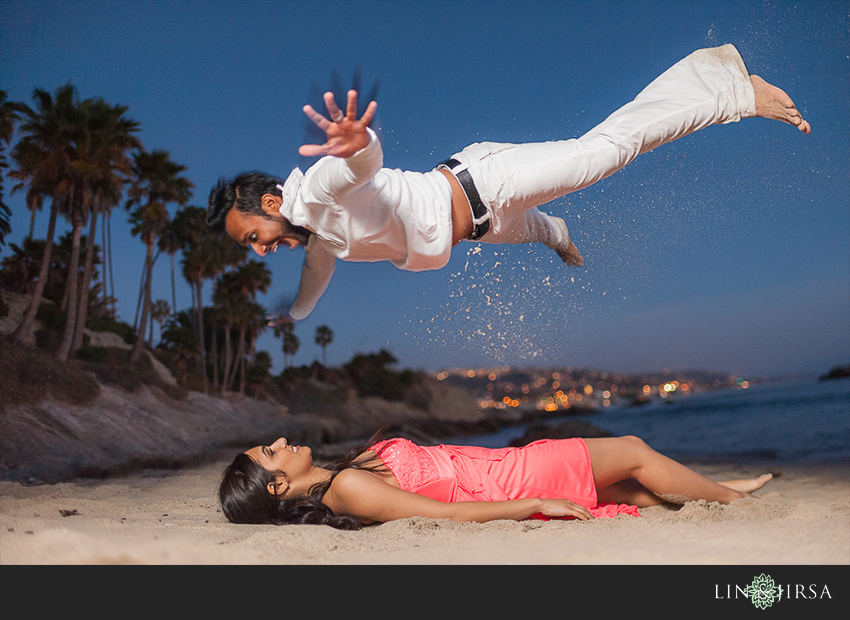 Because of the way a focal plane shutter achieves high shutter speeds, however, problems arise when attempting to use flash. If the image sensor or film is never actually fully exposed at any given moment during the shutter speed, a single flash "pop" would only illuminate a portion of the image, and the rest would appear darker or entirely black, because of the shutter is blocking the light. This issue creates what is known as the flash sync speed for a camera. The flash sync speed is the fastest shutter speed that is possible using ordinary flashes and a single "pop" of the flash. On most modern cameras, the flash sync speed is 1/200 or 1/250 sec. Beyond this flash sync speed, any faster shutter speeds will require a flash that is capable of high speed sync. High speed sync is where the flash itself pulses in bursts that evenly illuminate an image while the opening and closing shutters travel across the focal plane.

There are many commonly used shutter speeds which create a variety of effects. Here are a few shutter speeds and their effects or purposes: Millionths of a second, or microseconds, are used to photograph bullets and nuclear explosions. Thousandths of a second, such as 1/8000 or 1/1000, are more common shutter speeds easily achieved by modern cameras, and can freeze the motion of almost any "ordinary" fast moving object or action sequence. Hundredths of a second, such as 1/100 or 1/500, can be used to freeze most normal motion, and also to avoid image blur caused by camera shake. Tenths of a second, such as 1/10 or 1/60, are usually when motion blur begins to come into play, depending on the motion of the subject or the camera. For example, 1/10 or 1/30 sec are useful shutter speeds for intentional panning motion, depending on the motion of the subject. Whole seconds, such as 1" or 10", are used when varying degrees of motion blur are desired. For example, human subjects walking, cars driving, and water motion. Long shutter speeds such as 30" or 1 minute are used for extremely low light photography, such as landscape astrophotography, or for daytime motion blur when using an extremely dark neutral density filter. 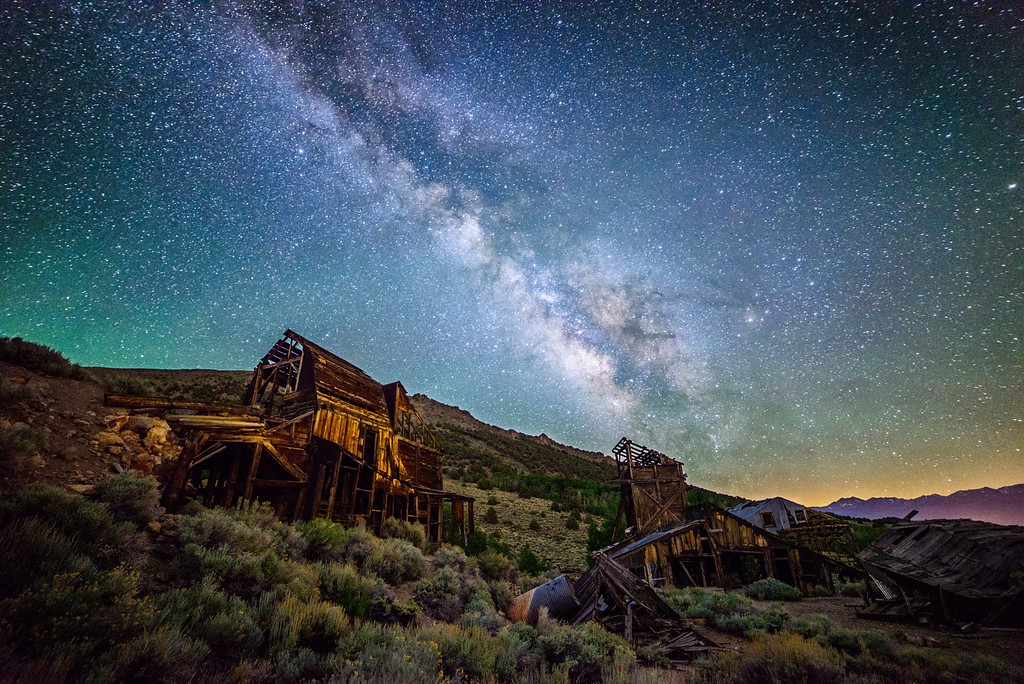 Introduction In HDR photography, the only varying factor controlling the exposure in your bracketed sequence should be the shutter speed….

How to Adjust Shutter Speed, Aperture, ISO | Transcription In this video, we want to go through and actually show…

How to Level Up Your Action Photography

The Reciprocal Rule For Shutter Speed and How to Use It

Why does a picture come out blurry?  Did your camera have focus problems? Are your shutter speeds too low?  And…

How to Photograph a Newborn at Home From Start to Finish