What Is Impressionist Photography?

A suggestion of motion, absurd angles, blurry figures, and expression of light - impressionist photography is inclusive of all these rules, but the very first step would be to break them, break free from the “regular.” Photo impressionism can be summed up to many as unconventionally beautiful. 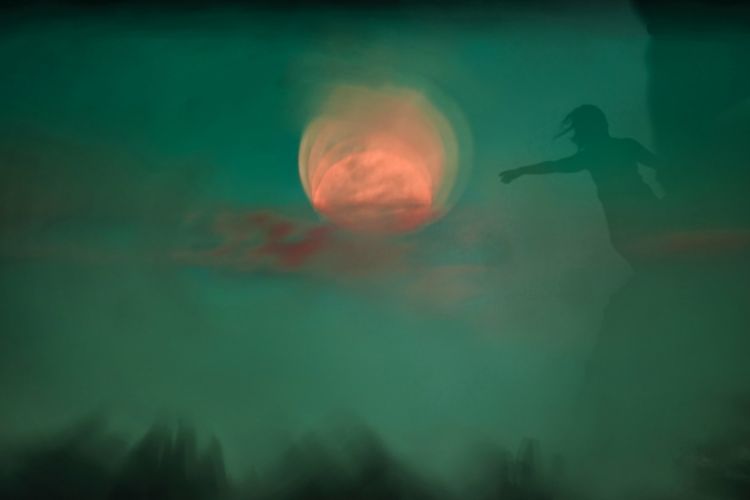 Photographers all around are inspired to break free of the usual photography norms and capture the absurd projection of life.

A Few Techniques of Impressionist Photography

There have never been any hard and fast rules when it comes to photo-impressionism. Thus, there are numerous techniques one can use for photo-impressionism. Photo stacking, cropping, long exposure, and multiple exposures are a few of the popular choices for photographers to express and impress emotions.

"In The Round" technique can be used to create an almost surreal painting-like photograph with soft, fuzzy tones. It uses the concept of Photo Stacking and plays with the perspectives of a photograph (i.e. it uses not one but all the angles). Instead of using a single perception, this involves going all around the subject of the photograph and stacking up the multiple shots like a montage, playing with the opacity to sculpt one photograph. This can be used to portray one solid object or bring out the point of focus or dramatize impressionistic landscape photography. 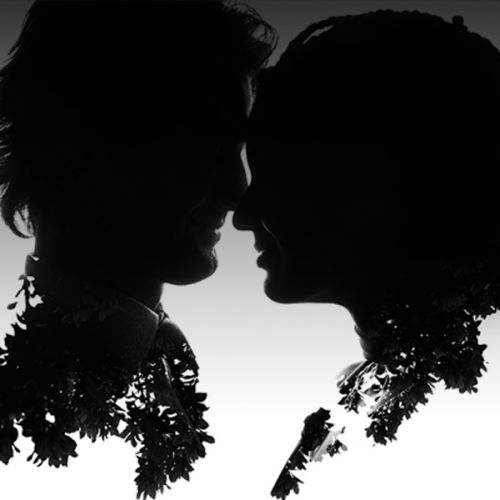 This is a popular technique favored by many impressionists. It is nothing but the intentional movement of the camera while the shutter is still on, creating a blurred picture. Slow shutter speeds usually do the trick. You can pan the camera on a horizontal or vertical plane and create beautiful impressionist landscape photography of similar frames. However, zooming in and out, or rotating the camera, or just shaking it while the shutter is on, will also do the trick. Do you wish for the freedom to experiment with the lines of creativity? Test your limits of imagination. Either way, impressionist photography would be a great area for you to focus on.