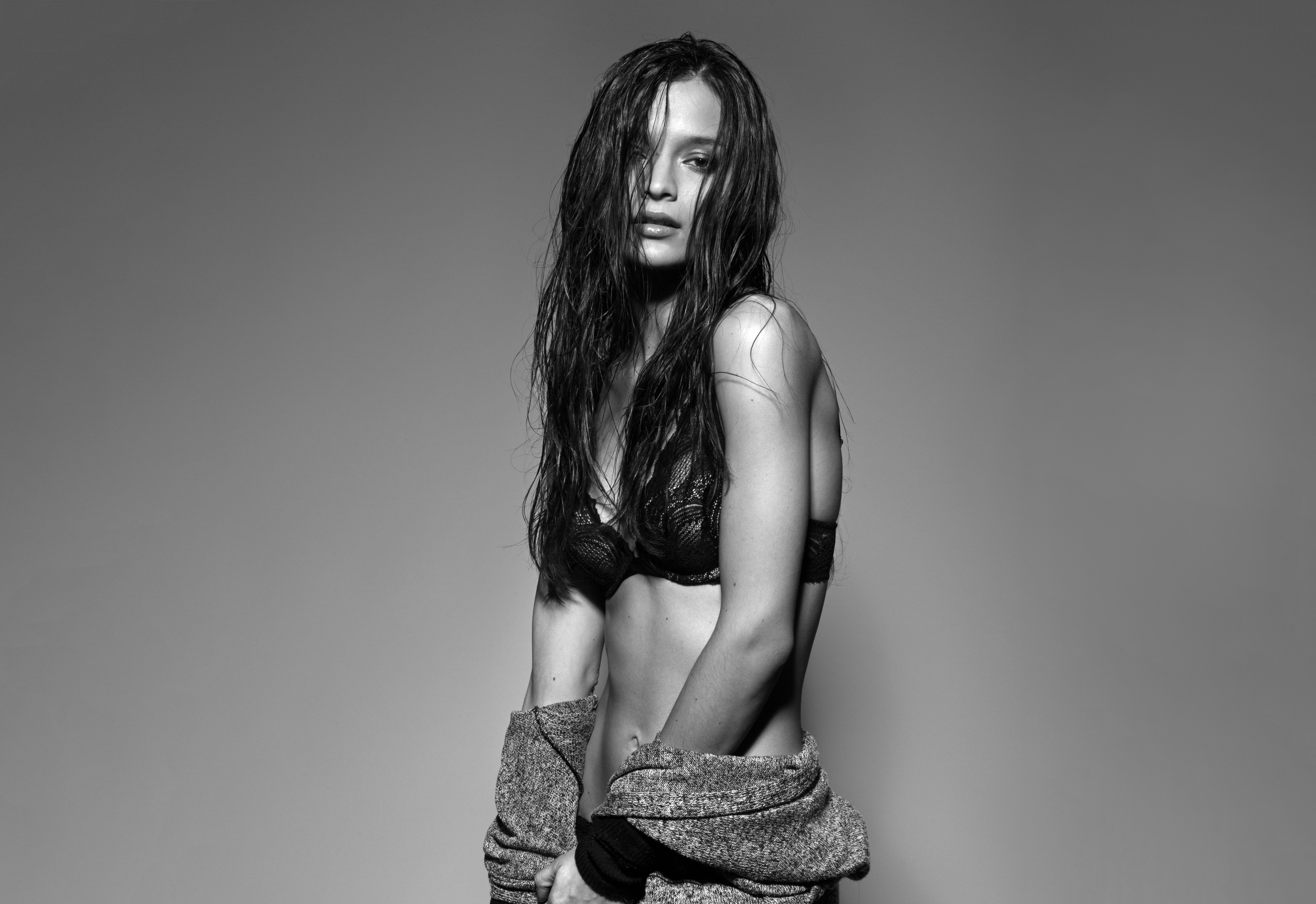 “The only way to do great work is to love what you do. If you haven’t found it, keep looking. Don’t settle.” – Steve Jobs

Getting Started As A Fashion Photographer Series:

There are so many costs involved like studio space, a model’s day-rate, food for people on the shoot, and a credit card to handle the charges of any and all clothing/accessories to be used for the shoot if there isn’t access to a fashion stylist with a great boutique connection or a deep wardrobe. Sometimes a creative team will be willing to do TFP, but sometimes it is necessary to pay the hairstylist and makeup artist’s day rate as well. A production like this that is not TFP can easily exceed $5,000 for the day. 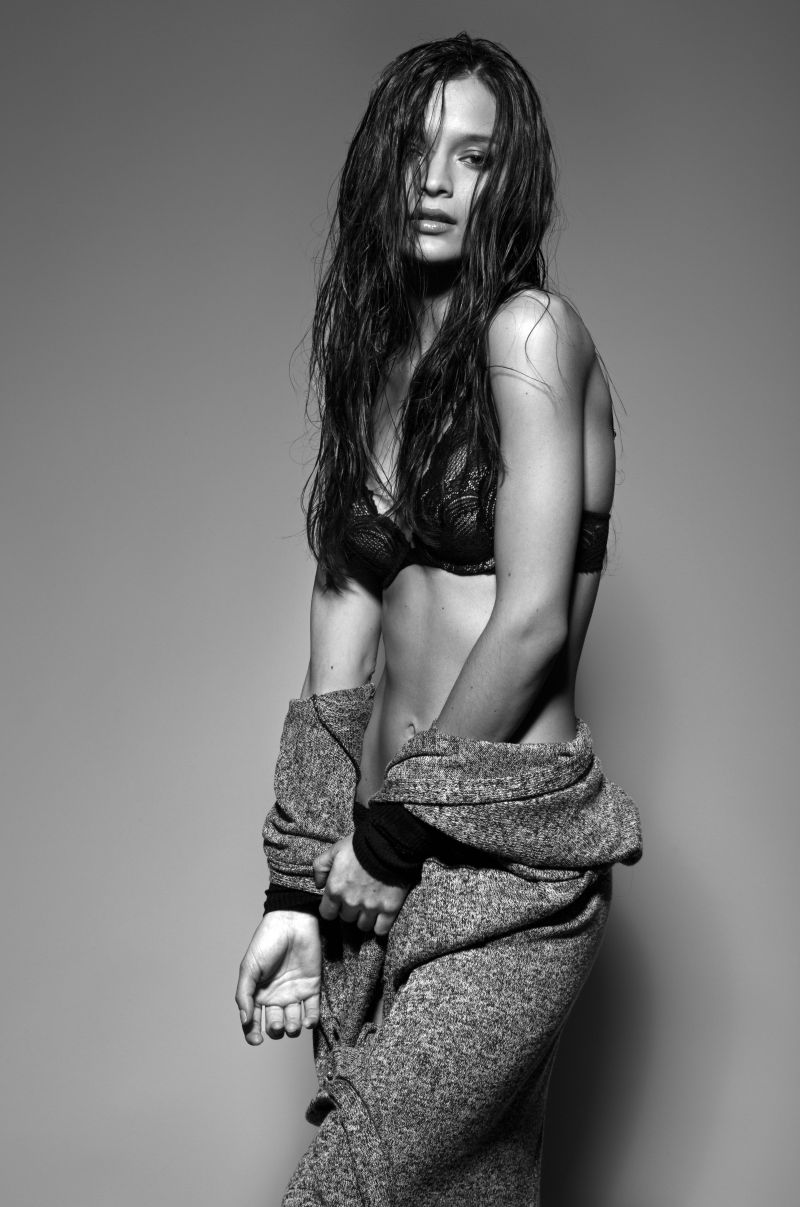 I paid approximately $400 for clothing/items that were on sale for this shot.

It warrants saying that I got into fashion photography because I love it, not to get rich. While there are definitely a handful of photographers who make a killing in this field and get to travel the world while doing it, that is definitely not the case for me or most. Prior to this, I photographed weddings and other love stories; food & beverage;, senior portraits; landscape, etc. I was a jack of all trades and a master of none, and as is often the case, what makes me the happiest pays the least–when I am lucky enough to be paid at all–and it is by far my strongest work.

That doesn’t mean that it is impossible to get paid to be a fashion photographer; I would probably make a little more money back in Montana than in New York, as ironic as that sounds. Fewer agencies are willing to pay test photographers in the city, and that list gets smaller every day. So many of the test shoots that go on with models and a team are done on a TFP level. There are working photographers who do get paid to do tests by agencies in the city, but that spark tends to be fading. 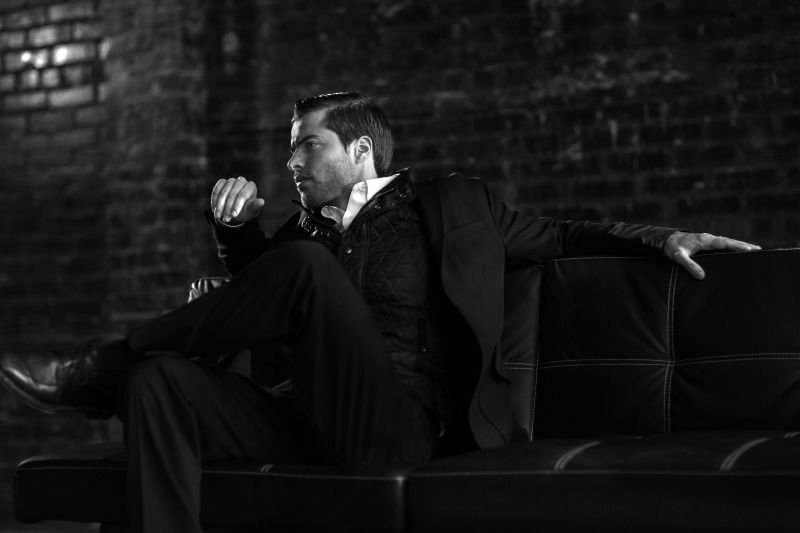 Andrew charged approximately $3,000 for clothing for this shoot. The studio rental was several hundred dollars.

Modeling agencies are willing to work with new talent with the possibility of getting put on the paid roster after proving oneself. If a photographer makes the cut, a lot of agencies are now going for the buy one get one approach, meaning they want a photographer to do a test with a model for free to make sure they will get material prior to paying for an additional shoot with the same model. There are also a lot of photographers who continue to work with agency models and never get paid.

I have done both paid tests and unpaid tests, and oddly enough, I have gotten more out of the deal by doing unpaid tests. I have made agreements to photograph a brand new face in exchange for not having to pay a day rate of one of the agency’s main board models for an editorial. I have bartered free test shoots in exchange for a free studio rental. I have even traded a free test shoot for housing more than I would care to admit. 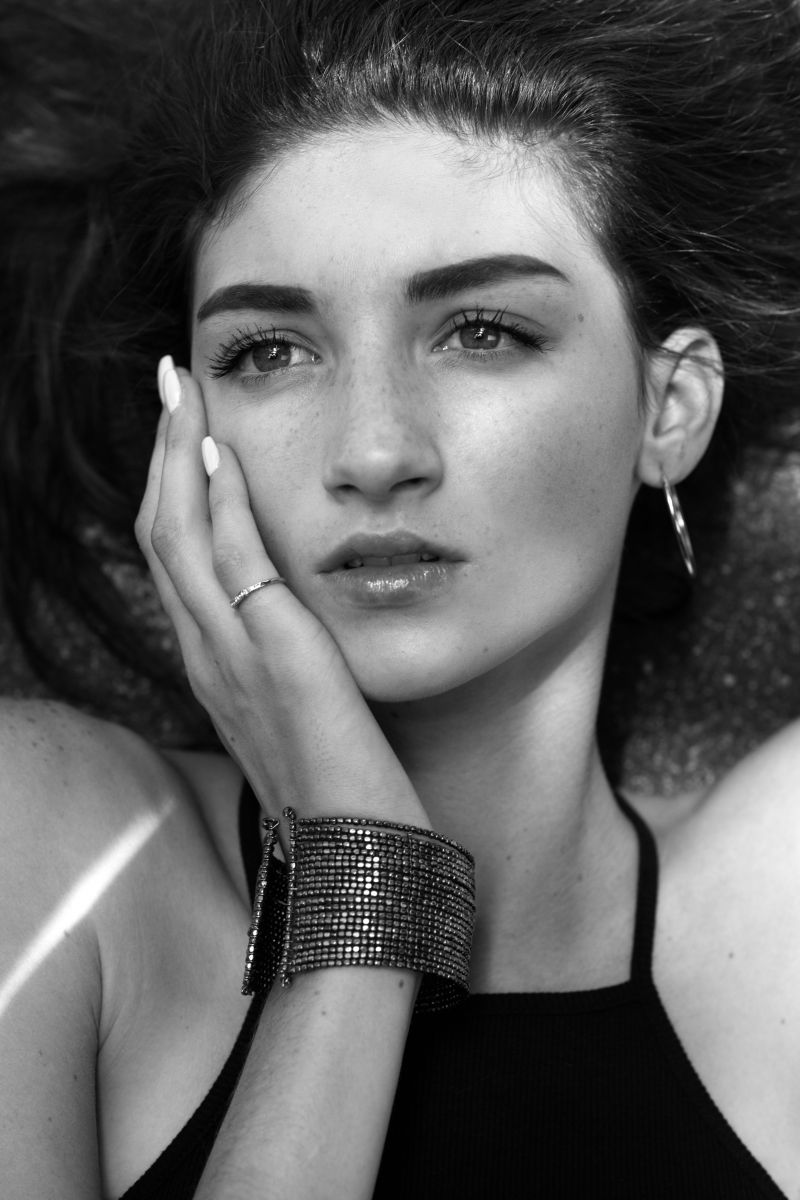 In addition to unpaid testing I have also assisted photographers and helped with workshops that haven’t paid a dime. Why would I do this? There are many reasons. The connections I wouldn’t otherwise have, are a start; I have received access to an incredible hotel for an upcoming shoot that rents out for way more than I would have ever been paid to begin with; I am starting to be referred out for paid work and look-books that these photographers do not have time for. I haven’t landed one yet, but they are helping get my name out there. There is a tradeoff, and to me, it is very worth it. This is where I have made all of my connections. All of them.

The most important thing is to know your worth; where to draw the line of where you will only work for hire and where you are willing to work for trade. When exchanging services, it is essential that the trade is of equal value. If you aren’t getting anything out of it, it isn’t worth it and you are being taken advantage of. 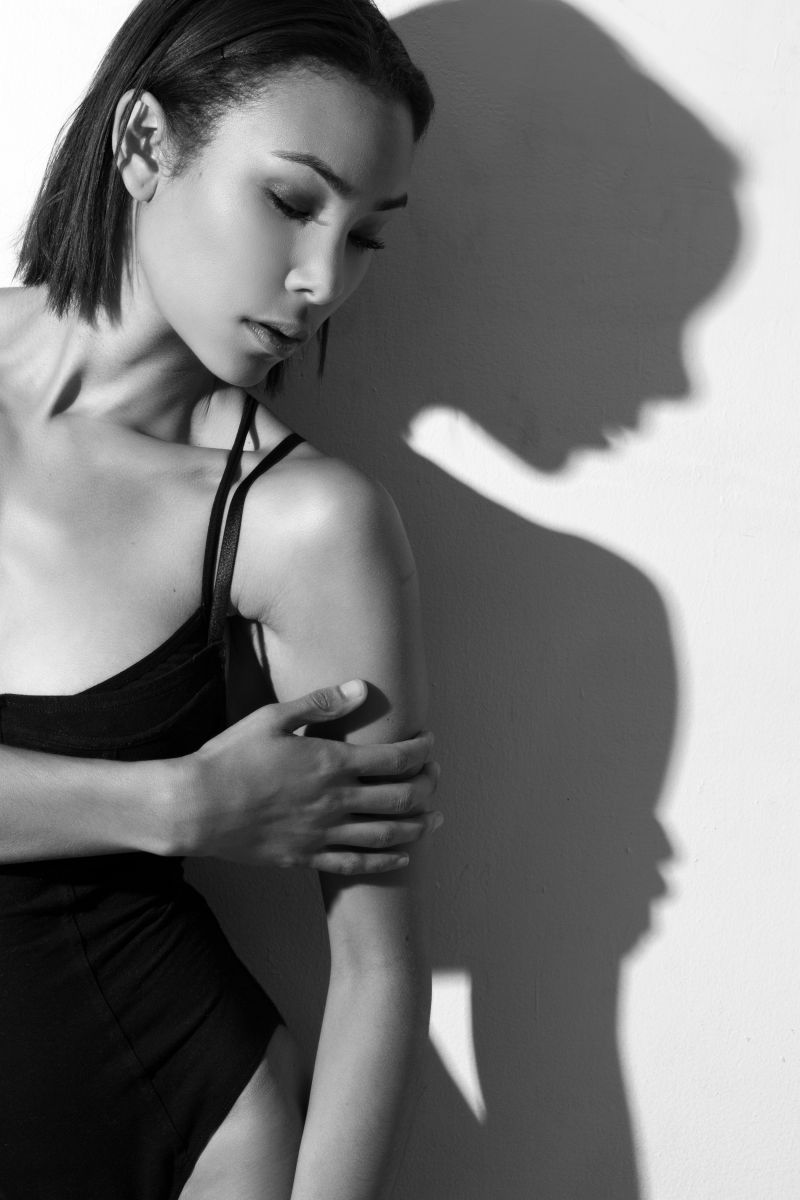 [RELATED: MY UNCONVENTIONAL ONE-QUESTION INTERVIEW WITH NIGEL BARKER | BREAKING INTO INDUSTRY & HOW HE CAN HELP YOU DO IT]

I used to work very hard all year round and save as much money as I possibly could to come spend a month in New York City. I did this for several years before I finally moved out here. It has been worth it every time. I learned so much more than I would have in school by having hands-on experience on large profile sets, and my work drastically improved every time.

I had saved up nearly an entire year’s worth of living expenses to come out here knowing that it would only last for six months. Watching the only funds I have deplete rapidly has been the scariest thing I have experienced. That put a lot of added pressure to find other avenues of income to make it out here. I had to change my mindset from being discouraged that I am spending much more money than I am bringing in, and instead liken it to an investment in higher education.

If you love what you do and want to be a fashion photographer in New York City, be prepared to heavily invest in your future.

Capture One is "Unlikely" to Support The Fuji GFX | Is It the Right Decision Or Alienation?