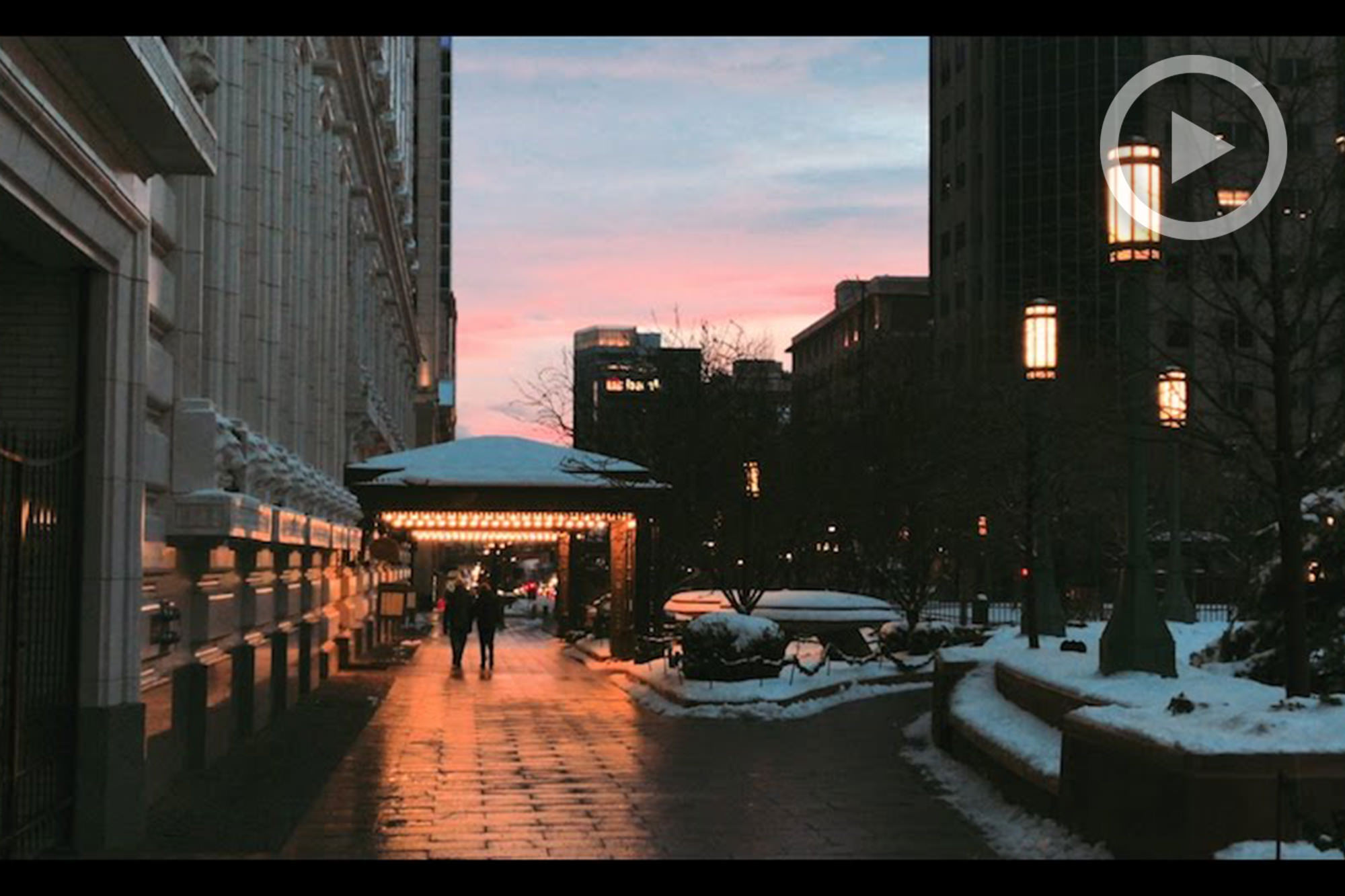 Filmic Pro is an app that has aimed to bring added customization and features geared towards advanced video shooters to the iPhone. In previous iterations it has offered manual controls, including exposure, focus, frame rates, as well as higher bit rates and control over audio options. It has long been one of the top picks by videographers looking to get the most out of their smartphone footage, and if you pay attention you’ll notice that the vast majority of high quality cinematic iPhone films around are done at least in part with Filmic Pro.

For an example of what is possible with this app, loaded onto an iPhone, in the hands of people who know what they’re doing with it, check out the Olivia Wilde-directed music video for No Love Like Yours by Edward Sharpe and the Magnetic Zeros (below), but read on because Filmic pro just got even better.

The next big advancement coming from these brave app developers is the addition of a log profile. If you’re not familiar with shooting in log, it’s essentially the closest you can get to shooting raw video without shooting raw video. The main feature is an extraordinarily flat contrast curve, capturing as much dynamic range as possible in both the shadows and highlights. The idea is to capture as much detail as possible so that the footage can later be color graded with maximum flexibility.

[REWIND: VSCO SHUTTERS NYC OFFICE | HERE’S WHY & WHAT THEY’VE TOLD US IS COMING]

YouTuber Matteo Bertoli was able to get his hands on the new version of the app early, and has released a demonstration of the new functionality. He’s uploaded the following two videos, the first being the log footage coming straight from the camera, and the second a graded version of the same video. As you will see, the log footage reveals quite a bit of noise in the shadows, but certainly does capture more detail across the board. Log is not magical, and the overall quality is still limited by the phone’s sensor, but it’s also clearly a valuable tool for those who know how to use it.

Check out more about and get Filmic Pro here.

A Harvard Photography Class Is Online For Free, But I'll Pass & Here's Why You May Want To

Astropad Studio | Using the iPad to Kill the Cintiq?