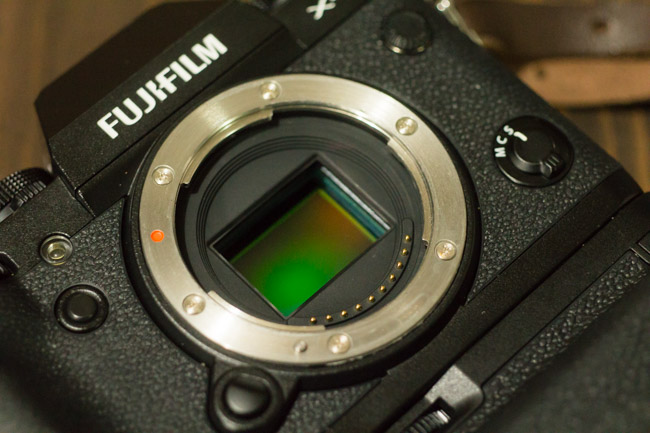 Have you wondered why Fuji’s latest lenses seemed to be so much larger than their previous lenses? A new rumor may shed some light on that, and the development of a larger sensor.

According to a new report over on Fuji Rumors, which according to the admin, came from a source who was right about a rumor in the past, Fujifilm has started development on a larger sensor. No information on the sensor was shared, like if it was APS-H, Full Frame, Medium Format, etc.

The source states that the sensor is in the “early stages of development,” so do not expect to see this on the market anytime soon. But an interesting tidbit thrown at the end of his tip was that the latest lenses; 50-140mm F/2.8 and 16-55mm F/2.8 have already been designed to cover the larger sensor. So, when it is released, current Fuji X-Mount lenses (at least these newer ones) will be able to be used on it. 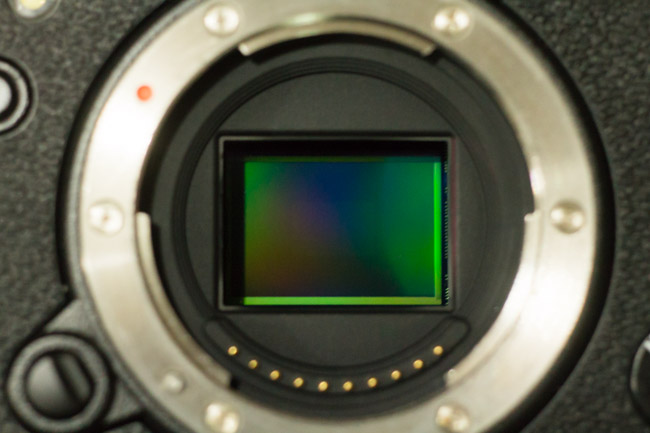 This is interesting news, because many have noted the size of the 50-140mm and 16-55mm as being rather large for mirrorless lenses. If this is all true, it would seem to be a good explanation as to why these lenses are so big.

I think that it is a brilliant idea from Fuji, building the latest lenses to fit a sensor that is in early development stages. This way when it is released, the new camera will have several lenses available, a huge advantage and selling point.

What are your thoughts on this new Fuji Rumor? Do you think that an APS-H or Full Frame sensor size is most likely? Any guesses on when it will be ready? Leave a comment below!