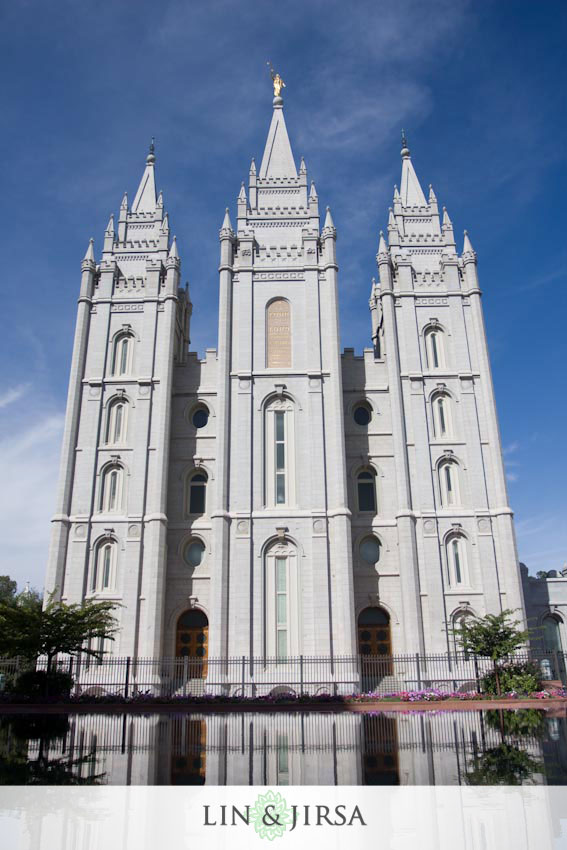 Do your pictures of columns, buildings, or other tall structures sometimes come out a bit uneven? Do the vertical lines sometimes look diagonal and converge towards the top of your image? Does this article sound like the start to an infomercial? Well, if you answered yes to the first two, you may be experiencing the phenomenon of converging verticals.

Once you tilt your camera upwards in the slightest, the bottom of the structure is then nearer to the camera than the top, and the vertical lines in your image will converge and even appear to “curve  in at the top. The same phenomenon occurs when you tilt downwards. As you can see in the image to the left, shot on a Canon 40D

with a 17-40mm f/4L at f/4.0 1/1250 ISO 100, the vertical lines of the Salt Lake LDS Temple are angled inward at the top because we tilted the camera upwards to capture the entire structure.

The image of the temple is angled upwards for artistic purposes, and adds a sense or grandeur to the structure. However, vertical convergence can cause less flattering results, as shown in the image below, shot at Soka University in Alisa Viejo, CA on a Canon 40D with a 24-70mm f/2.8L USM

at f/2.8 1/100 ISO 100. The vertical convergence phenomenon makes the image look uneven, as the columns should run straight up and down, but instead, curve in toward the center of the image. 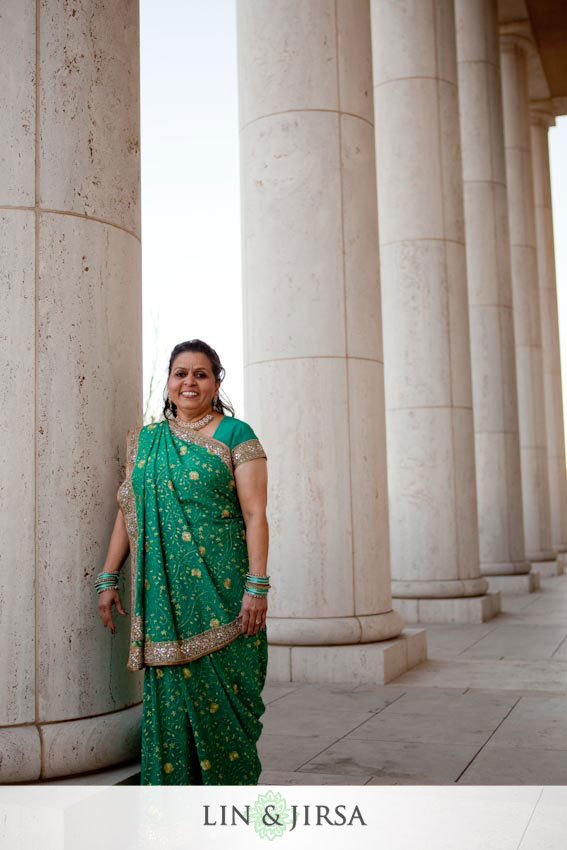 The more you tilt your camera, the more this effect will be evident. Although some images can be fixed in Photoshop using the distortion filter, cropping the image, and cloning in blank areas, it’s easier to altogether avoid this effect. So if you’re tilting up to include something interesting up there, you might consider moving back unless you’re tilting for artistic purposes. Keep in mind that as you move from a crop-frame sensor to a full-frame sensor, as well as from zoom lenses to wide angle lenses, converging verticals are much more apparent and difficult to avoid.

So to sum it up, if there’s no reason to tilt the camera, make sure you’re shooting straight!