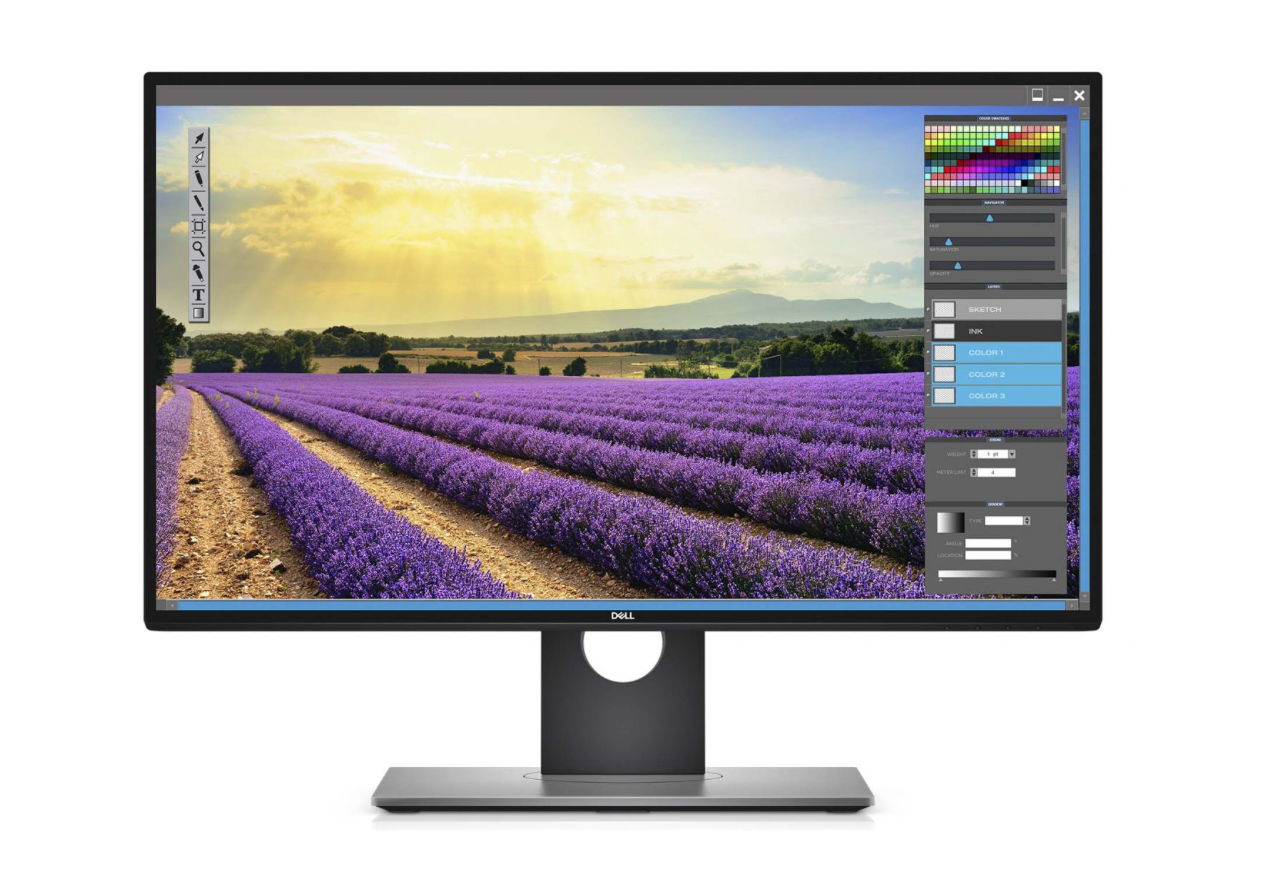 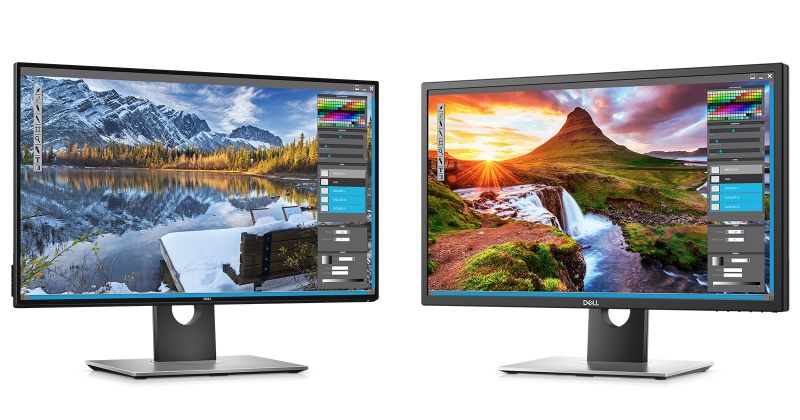 While Dell has made several highly-regarded 4K monitors in the past, the UltraSharp UP2718Q is the company’s first venture into HDR. The display boasts the ability to “create incredibly realistic images” and offers four times more detail than full HD and a depth of 1.07 billion colors. The new display features a peak brightness of 1,000 nits and Dell’s PremierColor, offering 100% Adobe RGB, 100% sRGB, 100% REC 709, 97.7% DCI-P3 and 76.9% of the REC2020 spectrum.

Coming in two flavors, UHD or DCI, 4K is a buzz word that is thrown around most often when it comes to new technology promising more pixels; HDR is a different beast promising better, richer pixels that brings better contrast, brightness, and vibrant color to the party. The name of the game is no longer how many pixels your display can push, it’s what your monitor does with them that matters now. 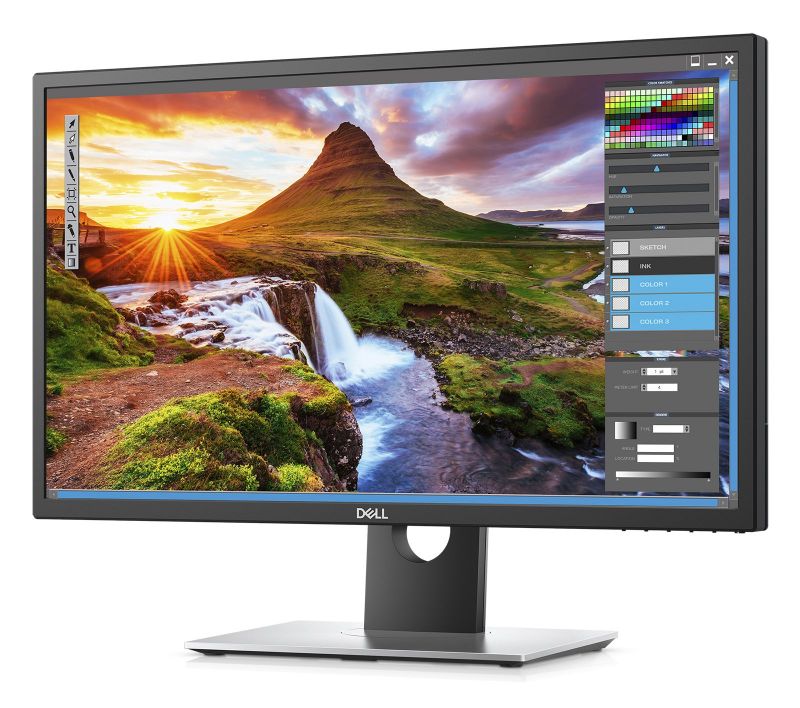 Dolby Vision wants to be a brighter, more colorful standard of displaying HDR, however, it sets the standard where display technology can go and HDR10 is a much better standard of where technology is.

30 Years Of Canon EOS | A Timeline Of Innovation