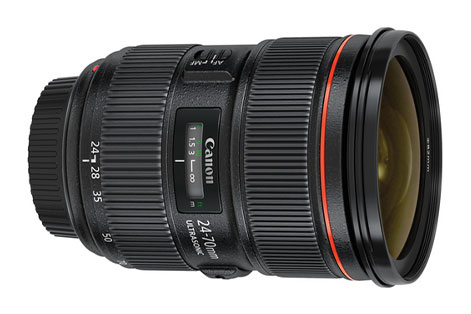 Recently, we compared the new $2300 Canon 24-70mm f/2.8L II USM Standard Zoom Lens against the old 24-70mm f/2.8L Mark I in a studio headshot session to see if there are noticeable improvements with the Mark II over the Mark I (Read the 24-70 Mark I vs Mark II Article Here). While the 24-70mm Mark II does have a better image quality, we were still not sure if the new lens is really worth the extra $1,000 upgrade over the Mark I. 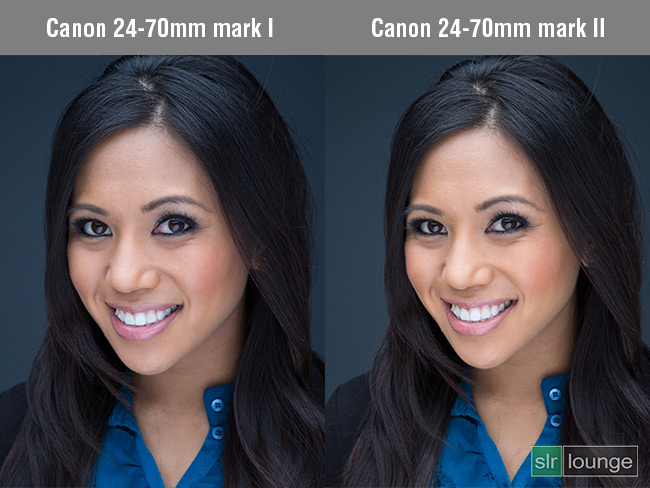 We needed to test the 24-70mm Mark II lens some more, so I took the Mark II on several engagement and wedding shoots. After extensively testing the lens in the real world, I can honestly recommend the Canon 24-70mm f/2.8L mkII as an upgrade that is worth the extra premium.

Watch the full review in this video below:

To understand why the Mark II is such an improvement over the Mark I, let’s take a look at 24-70mm Mark I’s shortcomings.

As a professional wedding photographer, I view the 24-70mm Mark I as a necessary evil. While I much prefer the 50mm f/1.2L prime lens or the 70-200mm f/2.8L zoom lens over the 24-70mm Mark I, there are times during the wedding where a constant fast-aperture zoom lens is required for the flexibility in the focal length.

For instance, when shooting with wide-open aperture on the Mark I, the images are not very sharp from edge-to-edge. The center is sharp at f/2.8, but the sharpness decreases severely as you get near the edge of the frame.

I also felt there was a “point-n-shoot quality” to the images when shooting wide. It just didn’t really impress me, nor make me feel like I was using a $5,000 camera with Lens + Body.

When zoomed, the bokeh and sharpness are pretty weak at 70mm, and cannot compare to the bokeh of a prime lens nor the sharpness at 70mm focal length on the 70-200mm f/2.8L zoom lens.

In general, I felt like the 24-70mm F/2.8 Mark I was really a lens that was mediocre at everything it did. I know that there are plenty of professionals that swear by this lens, but I am just not one of them. I used it only out of necessity, never out of choice.

When I took the Mark II lens out for several engagement and wedding shoots, I was extremely skeptical. However, within minutes I immediately noticed how much better the Mark II is over the old Mark I 24-70.

More Accurate AF
The Mark II is now boasts a faster and more importantly, more accurate autofocus compared to the Mark I. The AF snaps almost instantaneously and there were no back-focus issues that I felt plagued my Mark I. Photojournalists, wedding photographers, and event photographers, will benefit tremendously from the near-instant and accurate AF speed. 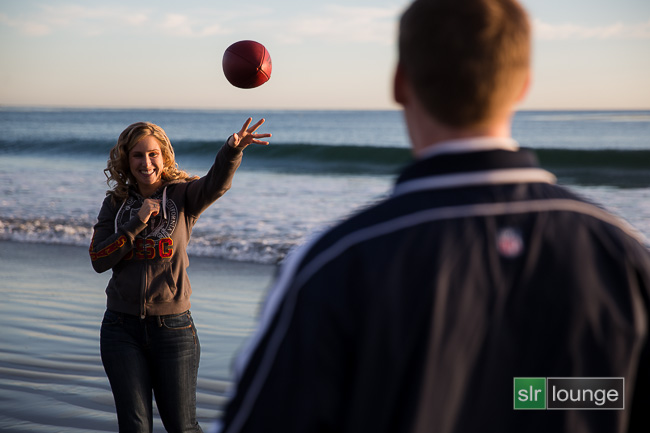 Better Bokeh
Additionally, the bokeh on the Mark II is almost as good as the bokeh from prime lenses. This means that if you require the flexibility of a zoom lens, you are not sacrificing as much on the quality in the bokeh as you would with the Mark I. 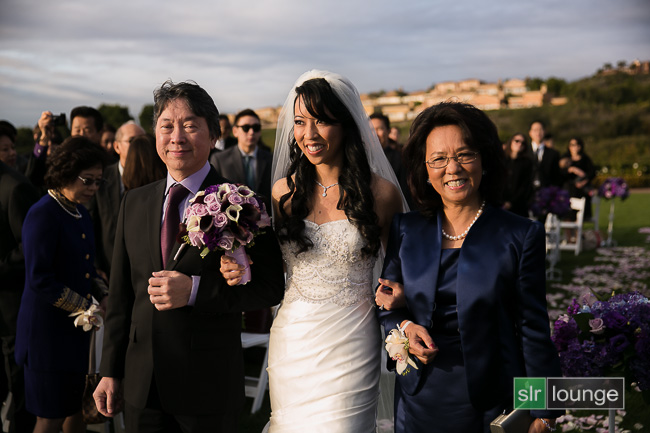 Great Edge-to-edge Sharpness and Detail Rendition
Images look amazing from edge-to-edge with the Mark II because of the increased contrast and sharpness. When I didn’t need the extra width of my Canon 16-35mm f/2.8L, I favored my 24-70mm Mark II simply because it was sharper and looked cleaner overall. 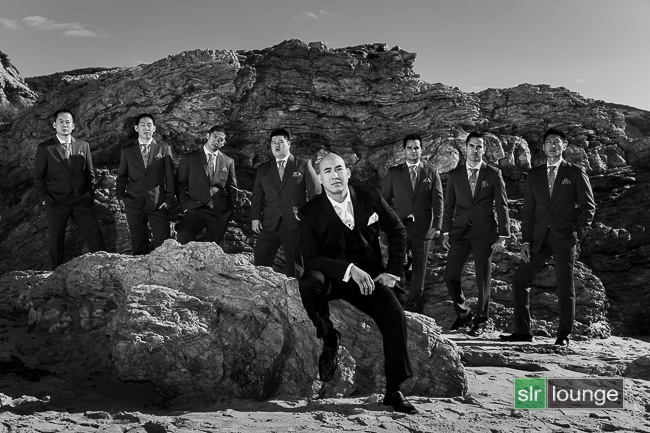 Better colors
Finally, the colors on the Mark II’s images are better saturated compared to the Mark I, and the colors also have a distinct pop to them. 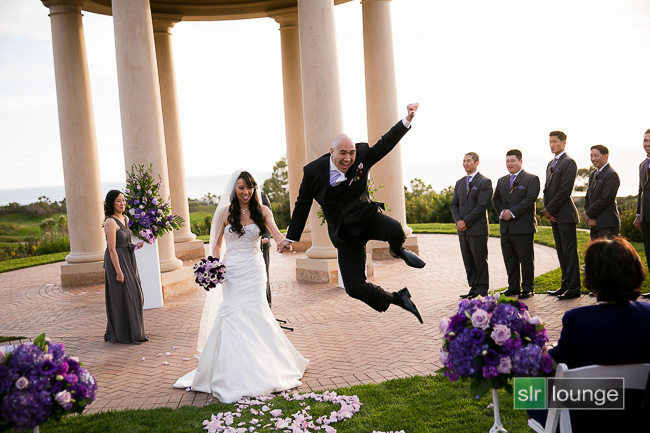 The new 24-70mm Mark II is such big improvement over the Mark I that I now shoot over 25% of my portrait and engagement session images with this lens. I have come to prefer it to the Canon 16-35mm f/2.8L whenever I do not need the extra wide angle. There are even times, and it is crazy that I am saying this, I preferred it to the Canon 50mm f/1.2L because the bokeh was good enough and gave me the extra flexibility in zoom.

I can now say with confidence that the new Canon 24-70mm f2.8L Mark II zoom lens has enough improvements to justify the higher cost over the not-so-great 24-70mm Mark I zoom lens. It has become my 3rd favorite lens behind the Canon 70-200mm f/2.8 zoom lens and the 50mm f/1.2 prime lens.

In conclusion, we give the Canon 24-70mm Mark II zoom lens an SLR Lounge rating of 5 out of 5 stars even though it does not have image stabilization. For all of us video folk, let’s hope that Canon will get an IS version of this great lens soon at F/2.8, not F/4.0.