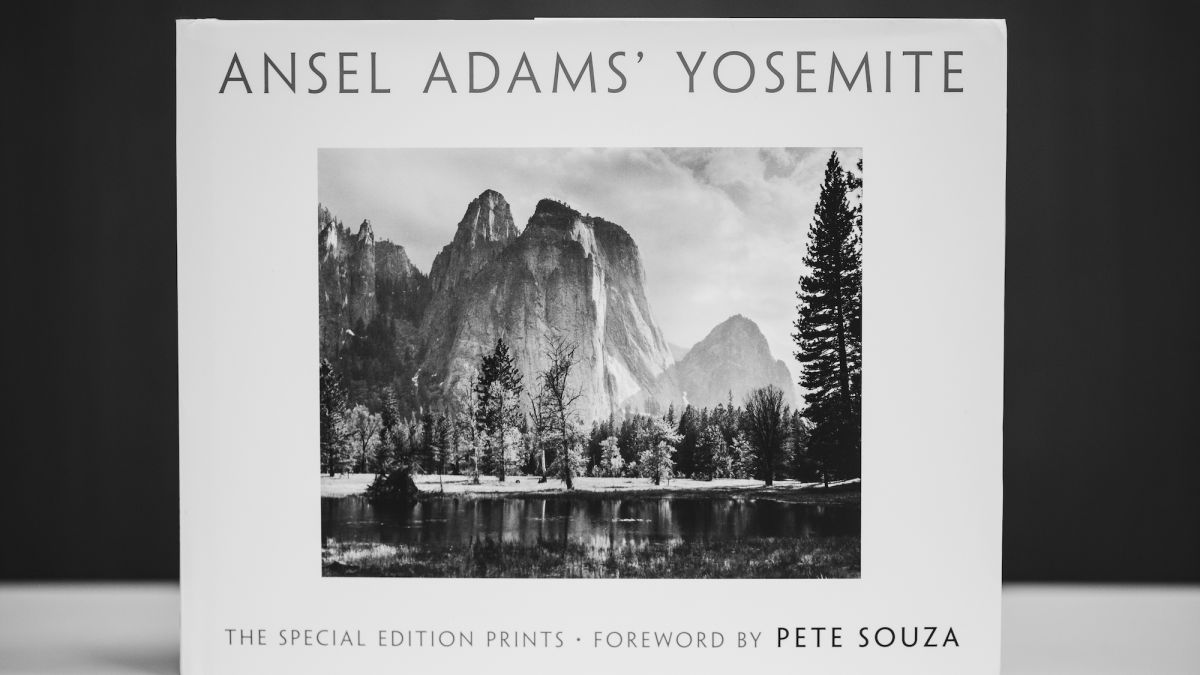 Of America’s National Parks, Yosemite’s unique rock formations, waterfalls, deep valleys and giant sequoias make it one of the most diverse and beautiful places to visit. While countless photographers have captured this epic landscape over the years, perhaps none are more closely associated with this (or any other) National Park than the incomparable Ansel Adams, one of the highest regarded photographers in American history. In a landmark new book of photographs, readers are given special access to a rare collection of photographs of Yosemite taken and specially selected by Adams before his death. As Beaumont Newall noted in a 1954 letter to Ansel Adams on the importance of Adams’ work, each of these photographs provides an “eloquent statement” to “make people aware of the eternal things, to show the relationship of man to nature [and] make clear the importance of our heritage.”

Ansel Adams’ Yosemite features a sequence of photographs selected by Adams before his death, but which have never been published in book form. This beautifully crafted book also includes a forward by President Obama’s Chief Official White House Photographer, Pete Souza, and an essay by Adams’ darkroom assistant on Ansel’s personal relationship to these images.

In addition to never having been featured in book form, what sets this collection apart from others is its explicit purpose for existing as a set. From the portrait of the moon over Half Dome to a glimpse of the Merced River at the Cliffs of Cathedral Rocks, Adams hand selected photos to be shared as affordable 8×10 prints in hopes of showcasing the environmental grandeur of Yosemite National Park. Keeping his work accessible through this wildly popular collection served as an effective means of environmental activism on Adams’ behalf. A wider audience could proudly display an affordable work of art created directly from Adams’ original negatives and keep the landscape Adams loved top of mind. What started as a collection of six images grew to a total of thirty photos over the years, a number that was capped at the time of Adams’ death in 1984, according to the Ansel Adams Gallery. The publisher has beautifully rendered these images on the printed page, making this hardcover book a welcome addition to the catalog of Adams’ collected works.

Sample Images from the Book

More from the publisher:

Yosemite National Park is an icon of scenic grandeur, visited by more than 4 million people a year, and National Parks are in need of our attention now more than ever as global warming continues to take its toll. This was a deeply personal issue for Ansel, whose advocacy took him from the Sierra Club to the White House, and remains important to Ansel’s family, who continue to operate Ansel’s gallery within Yosemite Valley.

You can purchase the book on Amazon here.

All images displayed with permission from the publisher of the book in accordance with the standards set forth by the Ansel Adams Publishing Rights Trust.  Do not copy, modify or republish these images with out direct consent from the copyright holder.

Missed The PhotoPlus Expo? Here Are The Remaining Online Deals