SLR Lounge > Camera Reviews and News > What’s the Big Difference Between the Profoto B1X, B10, and B10 Plus? 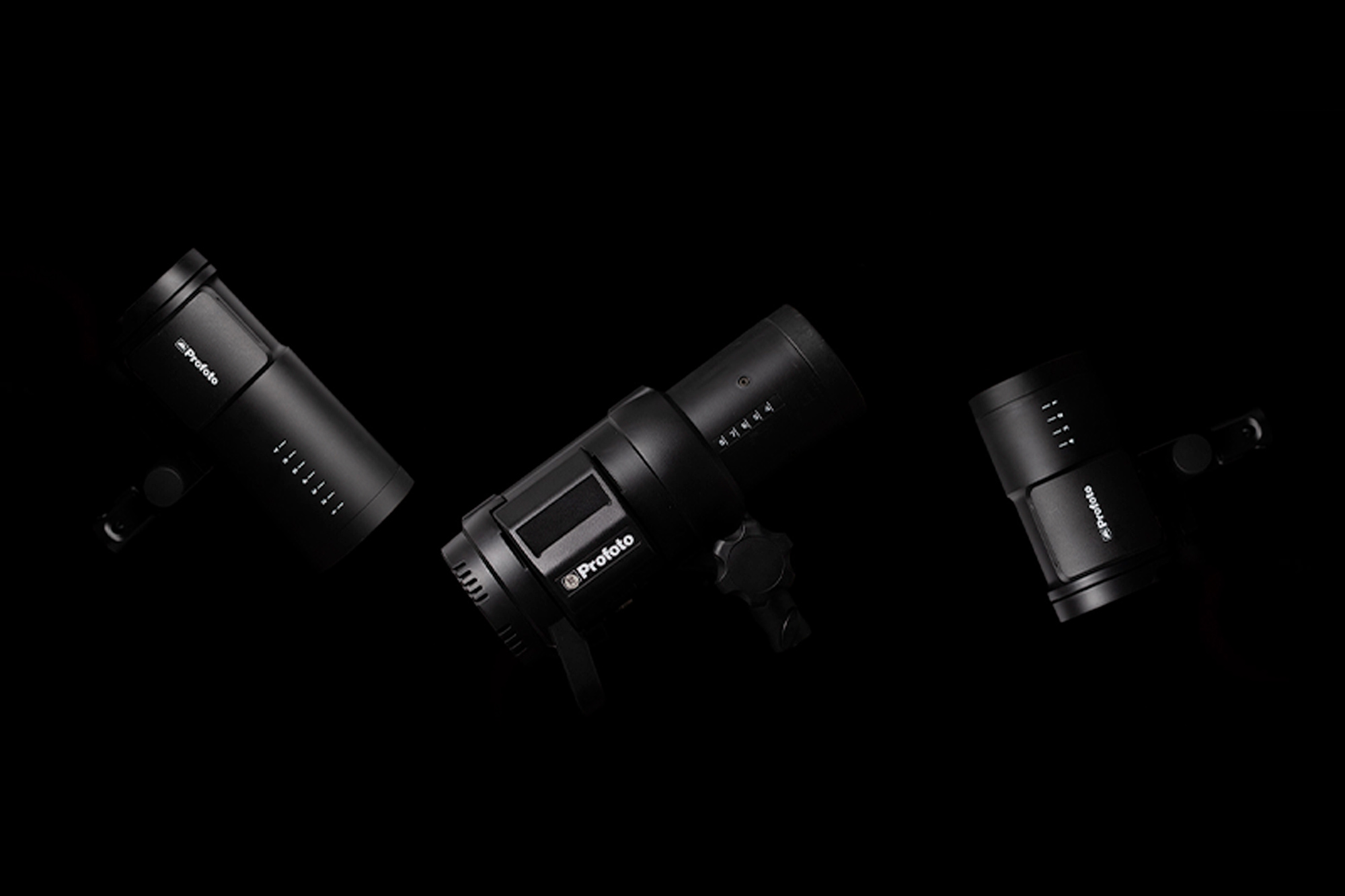 What’s the Big Difference Between the Profoto B1X, B10, and B10 Plus?

In the last few years, Profoto has released several new portable lighting solutions, from the B2 kits which I own and love, to the B1 & B1X, and most recently the B10, and just announced B10 Plus. With so many new options, and no signs of anything actually being discontinued, Zach, like many of us in the industry was wondering who each light was meant for? What demographic does each version fall into? With that he took it upon himself to do some ridiculously complex testing, (kudos to you on that btw!), just to figure that out.

Having worked with profoto for years as a sponsored “Legend of Light“, Zach was already intimately familiar with their whole product line, which gave him a bit of a jump start to the testing. For the purpose of the test and article, he limited it to the 3 lights mentioned in the title, the B1X, B10 and B10 Plus, diving in deeper than just the standard watt seconds breakdown.

“I always have a fundamental issue with strobe lights being measured in Watt/seconds, simply because the wattage is a measure of electricity and not actual brightness. A common analogy would be horsepower and cars. While 400hp might seem like a lot, it’s not a lot if you’re working with a semi-truck and not a two-door sports car. Efficiency is just as important, and so we’re going to start with the measure of power, using figured and real-life examples that will hopefully be a bit more expressive in this comparison.”

[Related Reading: Most Popular Photography And Videography Products of 2018 According To Lensrentals.com]

Zach looks at the pros & cons of each light, the capabilities of each, power output (spoiler alert, the B10+ took the trophy here), white balance & consistency, charge times, battery duration, and much more with this breakdown.

While you won’t find a “A is better than B” result from this report, you will find some incredibly interesting information about which light of the three is better-suited for what purpose, along with some surprising test results. It should also help you make a decision on what light is the best choice for you and your work needs. As usual I always believe you should rent before you buy, so definitely swing by Lensrentals and try a few of these lights for your own comparison to see which works for you, and don’t be shy about sending Zach and the Lensrentals crew any questions you may have about these light systems.

Stocking Up: Essential Tips to Getting Your Photos Hosted on Stock Photo Websites