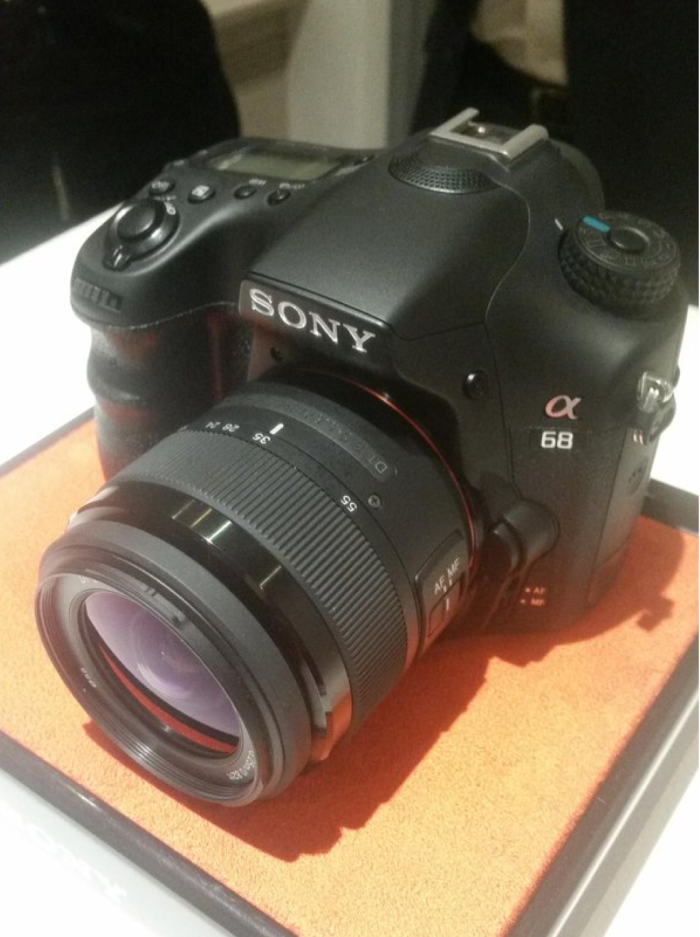 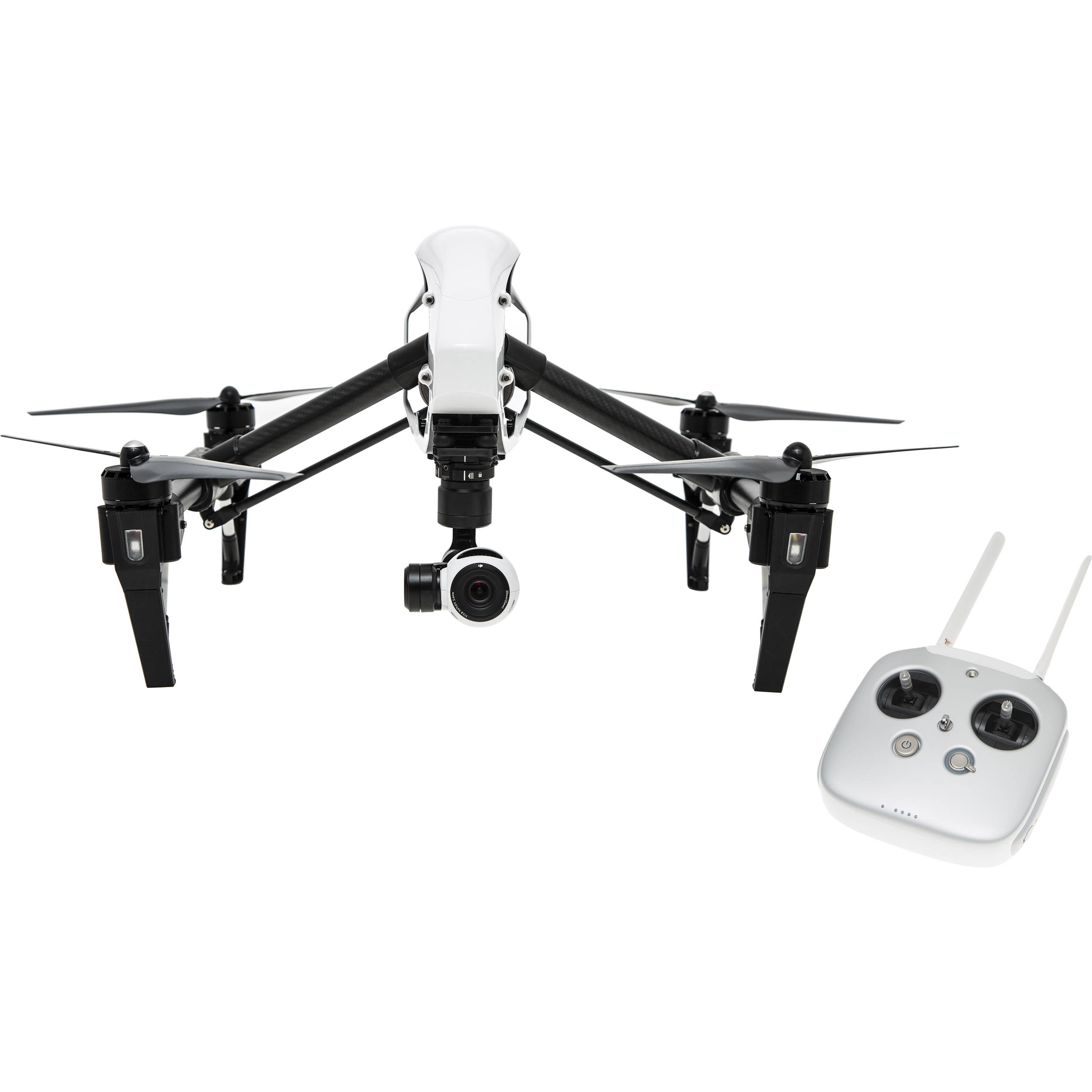 We reported on the rumor a while back that Hasselblad was in trouble, needed money, and was likely going to need an infusion of investors or would likely not make it through 2016 without being bought.

Well, it seems that Hasselblad found the money they needed, but from the unlikeliest of places, Chinese drone manufacturer, DJI. According to the new report, DJI and Hasselblad have formed a ‘strategic partnership’ as the result of DJI purchasing a minority stake in the company and earning them a spot on the Hasselblad board.

DJI has long been known for their excellent drones, and has more recently received some acclaim for their camera (for the drones) as well. But it seems that they are looking to take their camera know-how to the next level, thanks in part to this Hasselblad partnership.

I am really curious to see what fruit is born from this partnership, if any.

According to a new report over on Canon Rumors, the upcoming Canon flagship EOS-1D X Mark II will feature some sort of brand new AF system. It is said that the new AF system will have more AF points than the current Canon EOS-1D X, but less than the rumored 100+ AF points on the upcoming Nikon D5.

It is also said that the new AF system on the 1D X Mark II will have a ‘slightly’ wider spread than the current model; likely not A7R II edge to edge spread, but still a wider array than the current EOS-1D X.

Also, all of the AF points are expected to be crosstype – but that is to be expected with a flagship build like the EOS-1D X Mark II. 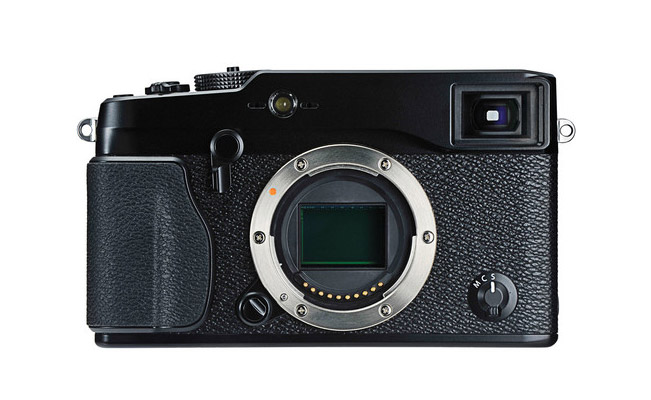 Fuji rumors is reporting this morning that the upcoming X-Pro 2 will feature dual SD card slots. This is rather big news, considering that a common complaint from professional DSLR owners is that most mirrorless cameras do not feature dual card slots.

The rumor comes from an anonymous, and new, source. But this is the second time that he has received this rumor in the last year, so there might be some validity to it (just take it with a grain of salt, as usual). Personally, I am trying to figure out how Fuji would manage to fit two card slots in which will likely still be such a small body. Maybe if the slots are at different locations, unlike on DSLR bodies where they are usually side by side.

Regardless, this would be great news for Fuji shooters who are planning to upgrade to the X-Pro 2 when it is launched. It is expected to come sometime in January, so we still have a bit of a wait yet, but we will find out soon enough.

Sony, as expected, announced today their latest A-mount camera, the A68. This new camera is slightly above entry-level and is aimed at ‘advanced amateurs’, which to me puts this in the same category as the 70D and D7200 or D5300.

The new camera will enter the market at ~$700 for the body only or $100 more for the kit version. If you want one, you have a bit of a wait on your hands. According to the Sony release, the body will not be available until March of 2016.

We will keep an eye out for pre-order links and provide you with those as soon as they are available.

Light Modifiers: Which Should I Buy? The Big, The Bad, And The Unnecessary.

You Should Be Taking More Self-Portraits. Peter Hurley Tells Us Why.