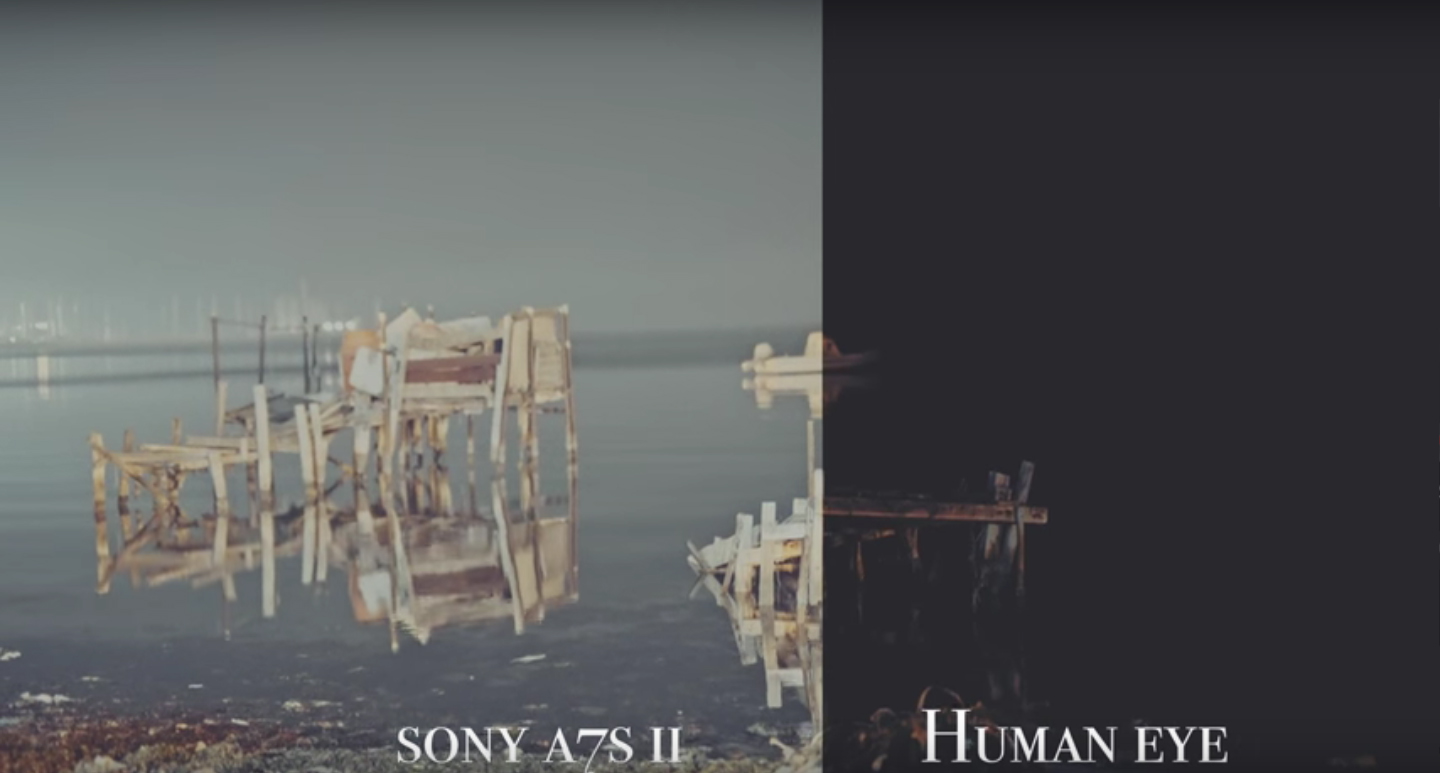 The A7s wowed us last year with its low light capabilities and its high ISO performance turned many heads and hearts to the mirrorless system. Now with the Sony A7s II, the already impressive low-light powerhouse is even better with more pixels, added internal 4K, and in camera IS. The $3000 successor can shoot with virtually no light and look good doing it with its max ISO of 409,600.

YouTuber VideoArt GR (Armen Bojikian) was looking for a dark place to challenge the ISO performance of the A7S II with his Rokinon 50mm t1.5 Cine Lens and “found out that there isn’t any place dark enough” for the camera. In the 48-second video below, Bojikian pushes the A7S II’s ISO from 64.000- 160.000 with the last shot at 256.000. You’ll see his side-by-side comparisons in a series of astonishing images. 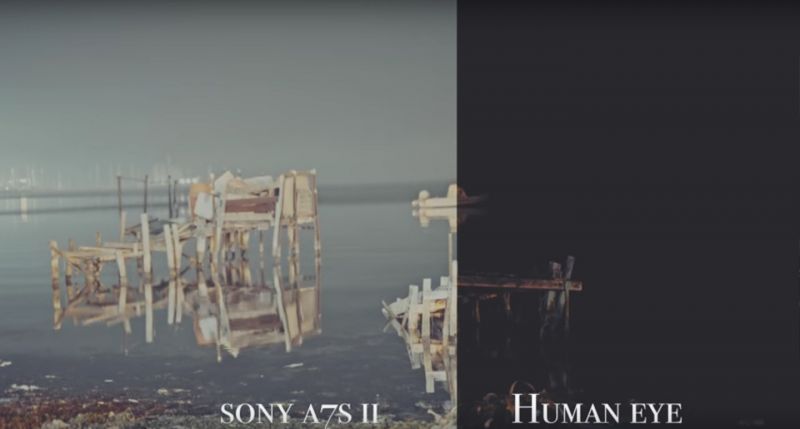 To simulate the naked eye, he explains that using the same camera, he adjusted the settings to ISO 1600 and a shutter speed of 100-200 to match what he saw with his eyes. He then “used those shots as a reference in post to stop down the exposure of the higher ISO shots in the same level like the reference videos.” No noise reduction was used in post for any of the images. While the test isn’t perfectly controlled and scientific (See DXOMark’s ratings for all that), it’s still pretty awesome. Makes me seriously consider not paying my rent (and car payment) next month to spring for one of my own.