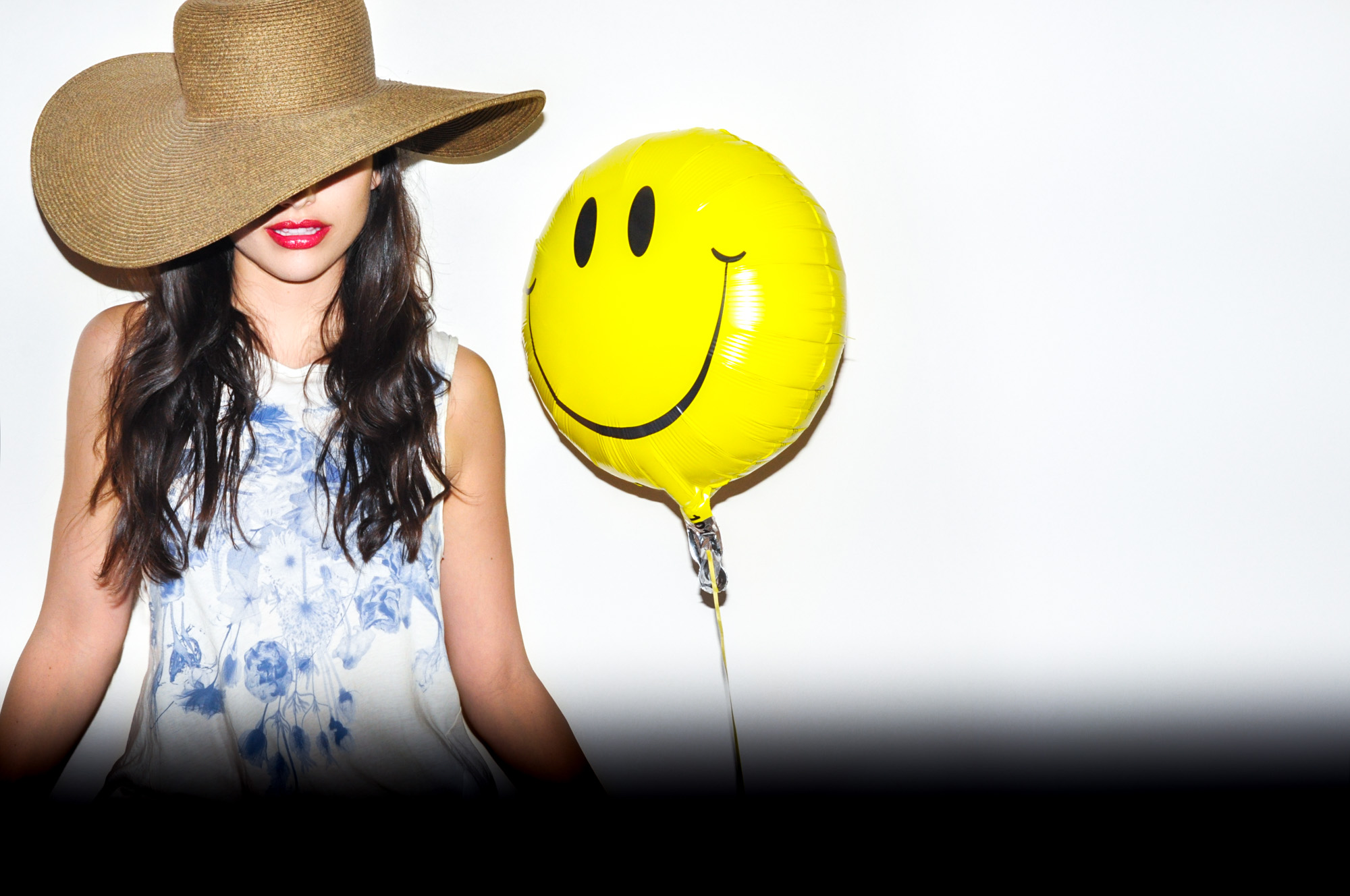 A Preface On Frightening Lighting (Not for the Advanced):

How intimidating is using off-camera flash or studio strobes to you? If you’re not even remotely intimidated, I’d reckon you’re already rather lighting savvy, but for a sizable majority of photographers (and I don’t use ‘majority’ without fair consideration), implementing off camera lighting is daunting, and even nausea-inducing. It’s so intimidating for many that they treat it like they treat their personal finances – sort of ignore addressing the problems even if it’s a relatively easy fix, which will make life more bountiful.

That level of discomfort is horrid for anyone to go through, and somewhat understandable, though even though it is, you should still go ahead and do it. Not to get all Tony Robbins on ya’ but that whole spiel of everything you want is laying just outside of your comfort zone, certainly has applicable merits in photography, and particularly in lighting. Understanding it and when to implement it, as well as when not to, will have your work blossom. But there’s a catch.

Whereas many will tell you to just make the first step and you’ll see it’s not that bad, in lighting, I beg to differ. For many, including myself, the first step sucks. It’s usually so bad, in fact, that your step forward often leads to two steps back. Many people will read a little bit, see to what vast extent a single light can alter an image and be inspired, build up the courage and cash to go buy one, buy it, pull it out of the box and use it, only to have the results be so god-awful it goes back in the box for ages. It doesn’t have to be that way, and I firmly believe that proper instruction, delivered in the right way, is the best way to avoid this and having someone steer you clear or solve some of your first problems.

One of the most common initial problems using off camera lighting is having a portion of the image come out with a black bar, typically across the bottom of the image. It ruins it, and the excitement, but with a modicum of explanation, you’ll understand why it happens, and then fully grasp how to resolve it. Here’s the dead simple run down:

The first step is understanding your shutter. It’s more than likely your camera, regardless of brand, will be using a focal plane shutter. Basically, your shutter isn’t just a single wall that drops down after the allotted exposure time, but it’s more-so two groups of metal/plastic blades (each group is generally called a curtain) where one group drops down to open to expose the sensor, and when enough time has passed (whatever your shutter speed is at, say 1/200th of a second), the second one drops down to cover the sensor again to stop the exposure. 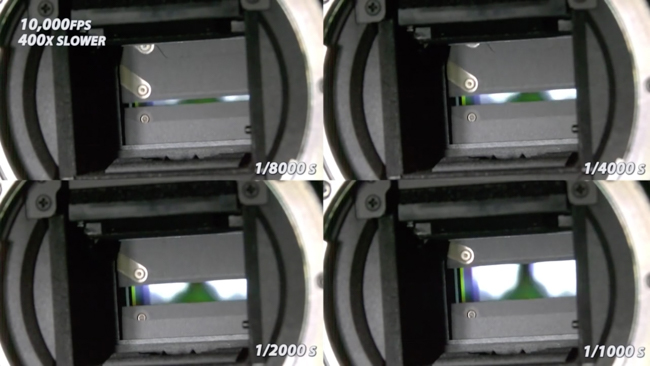 *Most shutters move from top to bottom, but some, like some Olympus cameras, move bottom to top, which means the black bar is often found at the top with those cameras.

If you’re using a flash/strobe, the curtains must be fully open when the flash is going off. This is where things get a little tricky, because as you increase the shutter speed, the second curtain has to follow very closely behind the first in order for the sensor/film to be exposed for the correct and short time. Put another way, as you shorten the exposure time with a faster shutter speed, there will come a shutter setting where the first curtain isn’t fully open before the second begins to close. This means the whole sensor isn’t exposed at once, but rather in slits.   The fastest time your shutter can be actuated while allowing the entire sensor to be exposed is generally what the camera manufacturer dictates is its fastest or maximum flash sync speed. This is the fastest shutter speed where the whole sensor is exposed so the burst of light can fully be read by the entire sensor at once, and anything quicker means the sensor won’t ever be fully exposed at once. For most modern cameras, it’s 1/200th or a second or 1/250th.

A flash firing is generally a lot quicker than your shutter speed, and when you go over the max sync speed, one or both of the curtains will be hiding part of the sensor, and that’s where the black bar comes from – as the light from the flash is shaded from that part of the sensor.

So the simplest solution to the problem is to keep it at or below the maximum flash sync speed. To be frank, current cameras & good triggers will be fine at the max setting, but some older or lower quality ones have been known to be a little off, so setting shutter speed a little lower than max will generally give you some insurance. That’s it.

Of course, depending on the system, you can go significantly faster than the max speed, but it requires a little give. To do this, you’ll need to use High Speed Sync or ‘FP’. What happens here is that the flash basically will pulse numerous times so that the whole sensor is exposed via slits. It works, and can work wonders, but you’ll need a flash and body that are able to work together in this manner. You’ll also have to compensate the flash as the burst mode it will be in tends to reduce the amount of power it puts out to typically around a stop or 2.

Again, that’s it, nothing to really be afraid of, but don’t feel poorly if you didn’t know what was going on. Check out the video below to see how a camera shutter works at different speeds, and you’ll be able to visualize it better. We have lots of lighting advice on site you should check out, and, of course, everyone knows strobist.com as a good resource, though it requires some diligence on your part.

I would be remiss not to mention that Lighting 101 and 201 are broken down in such a way and delivered in a manner that makes it all easy to understand and visualize, that within the first sections, your off camera work and knowledge can dramatically improve. For all I tease Pye, he manages somehow to not be patronizing and still holds your hand like a small child and demonstrates it all brilliantly. You can learn more about it here.

How to Photograph Greek Orthodox Weddings

Narrowing Down Your Photography Niche for Success in 2016