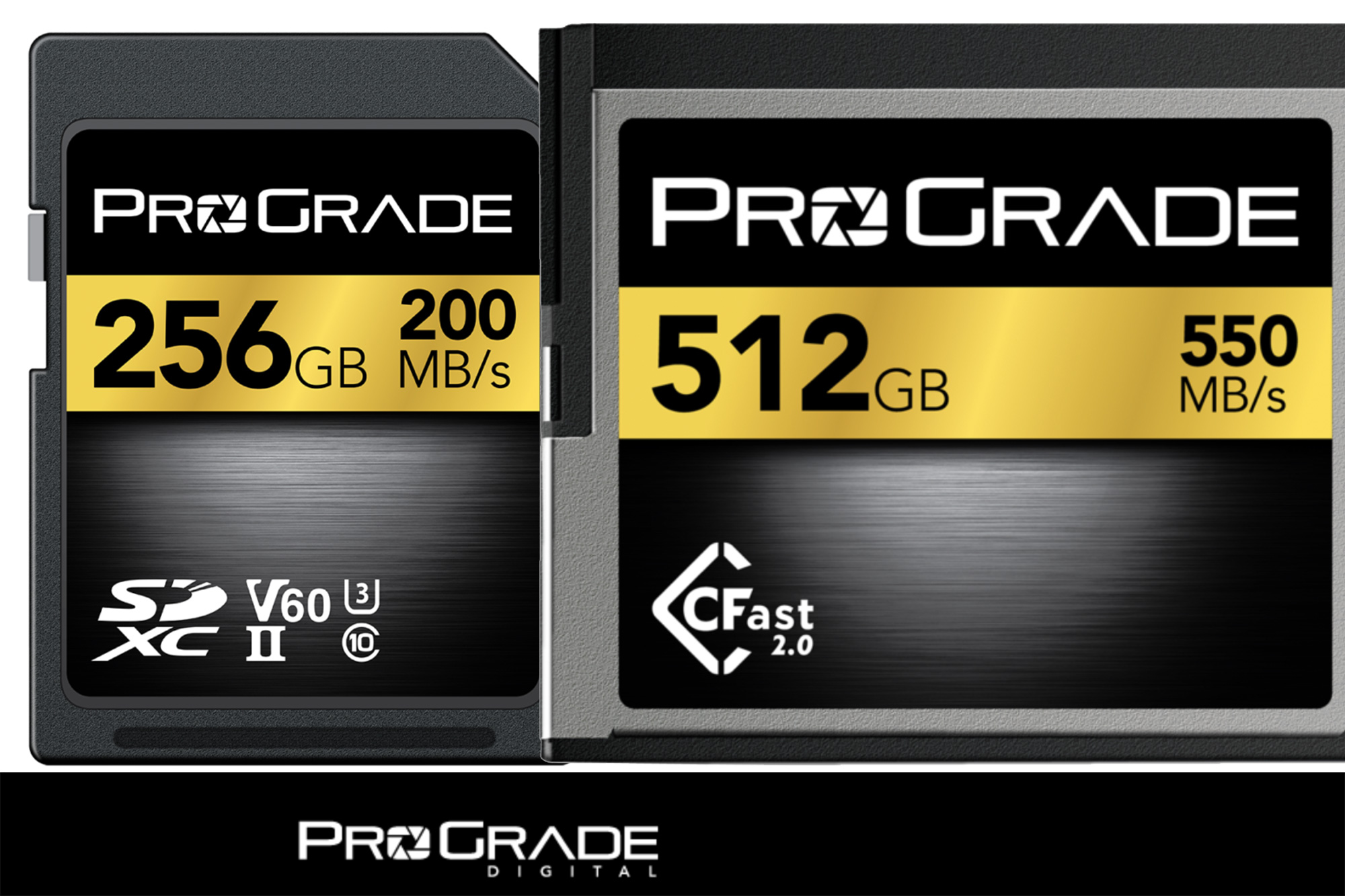 In June of 2017, shortly after celebrating their 20th anniversary, Lexar, a pillar of the photographic storage world, with its CF cards probably the ubiquitous cards found in pro user’s bags, announced it was bringing the curtain down.

Jay Hawkins, then-consumer products group vice president at Lexar’s Parent company, Micron Technology Inc., put out a brief and to-the-point statement announcing the decision, and among the thank you’s and and explanations of adjusting focus to be more for enterprise, he left a glimmer of hope when he said, and I quote:

“Micron is exploring opportunities to sell all or part of the Lexar business.”

That was what most of us wanted to hear. We aren’t so much loyal to brands as so much as we are in want of what they provide. We wanted to know that products and service we associated with Lexar had a future. And it seems, in a sense, that future has materialized. Just not in the way we thought it might.

And to be clear, I’m not speaking about Longsys acquiring the Lexar trademark and branding rights from Micron. Instead I’m speaking of ProGrade Digital, which was borne of Lexar execs and technical leaders.

“Our goal is to be the professional’s source for top performing, professional grade memory cards and workflow solutions,” says Wes Brewer, founder and CEO of ProGrade Digital. “We will be committed to focusing our efforts on the digital imaging pro who is meticulous about his equipment and workflow—delivering the best service, plus best product quality and reliability.”

Well, to the working pro those few lines are just like the opening bars to a Louis Armstrong song – pure delight.

So what’s on tap? At this time there are CFast 2.0 cards and SDXC UHS-II U3 cards (each with 3 variants in capacity), and a CFast & SD Dual Slot Workflow Reader. 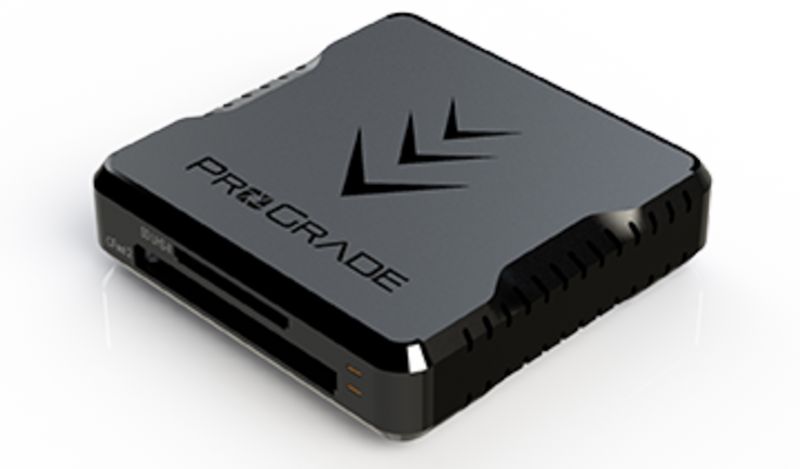 All of the above is exciting, and for that there’s a price to be paid. CFast cards have always been expensive, but but there’s more to it with ProGrade Digital.

One of the ways they vary from other manufacturers (as per print) is in the lengths to which they go to ensure each card is individually tested, all the way down to the individual memory chip. This process and method is part of their effort to get to a point of ‘zero failure’ in the field, but that kind of approach is beyond that of other manufacturers. The company claims that by the time their cards hit shelves, “…they have been tested for XX hours, so you have the highest level of assurance that your card will perform flawlessly.” This is all the more surprising when considering the timeline of all of this.

[REWIND: IPS Photography | 17 Pros Share Their Challenges and How to Overcome Them]

The company is still in its infancy, and as such rollout will be staggered. The cards will hit North American shelves first, but no doubt a more global spread will come in the near future as demand would probably dictate. We haven’t had a chance to spend time with the cards at this point, but friend and colleague, Jaron Schneider at Imaging Resource, has, and his post on his findings are worth the read.

You can find out more about ProGrade digital on their site.

Google VS Getty | What You Need To Know As Of Today

How to Use Lightroom Presets in Capture One | Jailbreak Your Presets