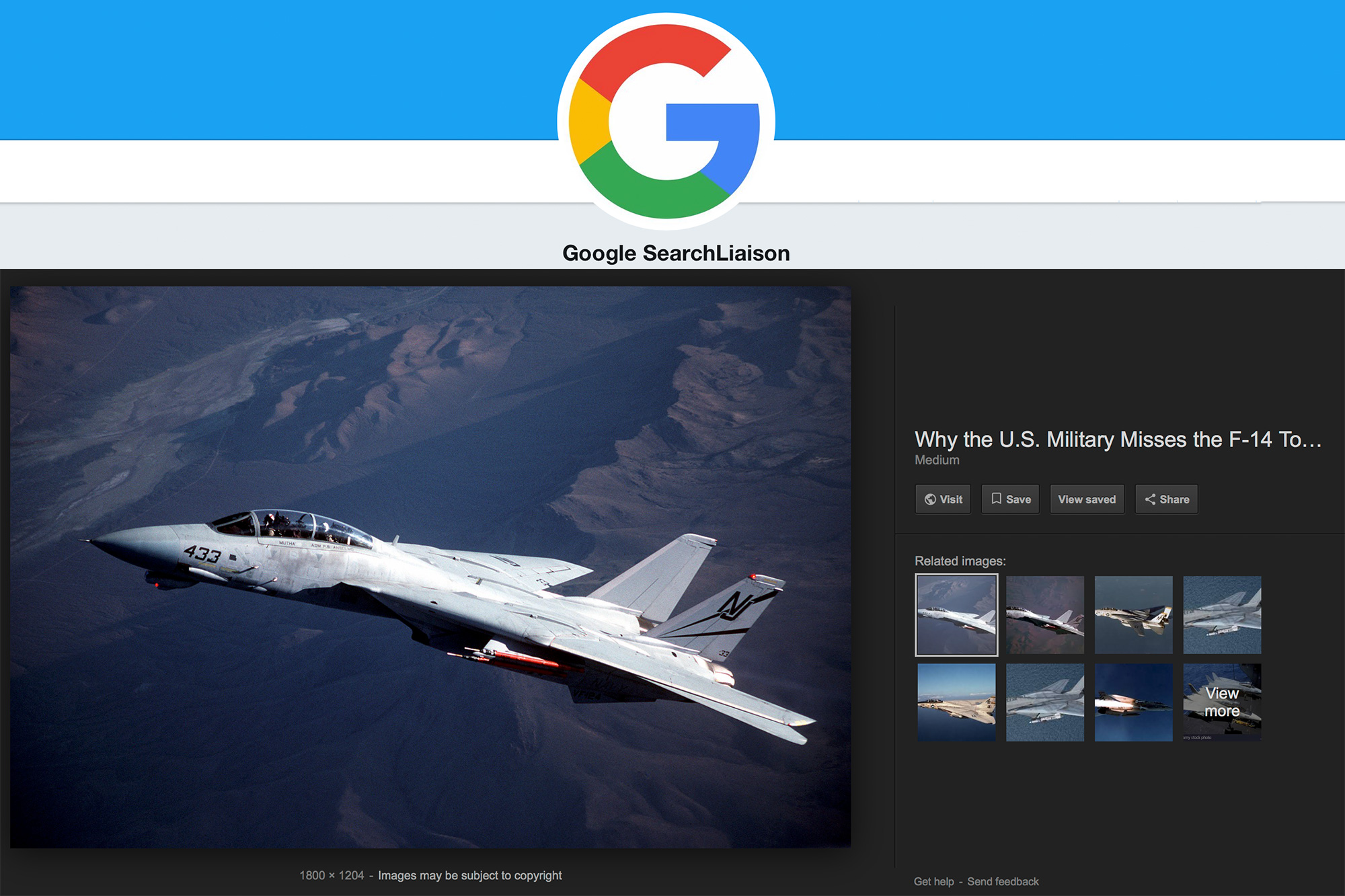 Google VS Getty | What You Need To Know As Of Today

There’s been much brouhaha over the last few days about Google making alterations to its image search, and that has huge implications given that image search through Google’s is the most commonly used of the type. (90% search share in Europe, which is where the lawsuit originated)

Much of this started in 2016 when Getty Images filed a lawsuit against Google that had some serious legs to stand on. It was done in Europe and the long and the short of it was that Getty felt that the way Google’s image search was designed to function was inherently devaluing and demonetizing Getty’s intellectual property (and that of Getty artists), whilst at the same time profiting from it.

At the most basic level, a Google search would routinely bring up high resolution images within their search, and a simple ‘View Image’ button could be clicked which would bring the viewer to that specific image without bringing them to the corresponding host. Google derives income per search, but by not directing a viewer to the host’s site was accused of depriving the host of earning potential. Furthermore, Getty stated,

“Because image consumption is immediate, once an image is displayed in high-resolution, large format, there is little impetus to view the image on the original source site. These changes have allowed Google to reinforce its role as the internet’s dominant search engine, maintaining monopoly over site traffic, engagement data and advertising spend…”

Getty goes on to specify that it was changes made to Google Search in 2013 that has made this all the more problematic, stating that the “captivating galleries of high-resolution, copyrighted content…promoted piracy, resulting in widespread copyright infringement”.

Of course Getty is approaching this from an angle of benefitting the individual artists, though of course they also stand to benefit from a change. Yoko Miyashita, the then-General Counsel for Getty Images, has been quoted saying: “Artists need to earn a living in order to sustain creativity and licensing is paramount to this; however, this cannot happen if Google is siphoning traffic and creating an environment where it can claim the profits from individuals’ creations as its own.”

So, what’s been done?

At this time the two have amicably come to some manner of agreement on how to proceed, and some of those changes went into effect today. Google has removed the ‘View Image’ button in con junction with the ‘Search by Image’ feature which was seen when viewing an individual image within Google Image Search, and announced this via the company’s ‘Search Liaison’ Twitter account:

Today we’re launching some changes on Google Images to help connect users and useful websites. This will include removing the View Image button. The Visit button remains, so users can see images in the context of the webpages they’re on. pic.twitter.com/n76KUj4ioD

That’s the most obvious set of changes that the common user will encounter, and in addition to that the two have struck a multi-year licensing partnership which sees Getty’s images available for use on Google products and services.

All good? Not quite. Getty, it seems, felt they would be remiss to neglect reminding the public and Google that this is a step in the right direction but not the final step, and that “other battles remain“.

There is a symbiosis going on between the two ‘giants’, as most individuals and businesses have when it comes to Google; Google needs things to search for and display and Getty needs its images to be found, but most working photographer’s know there the balance of power lies, and in that vein where the benefit typically does.