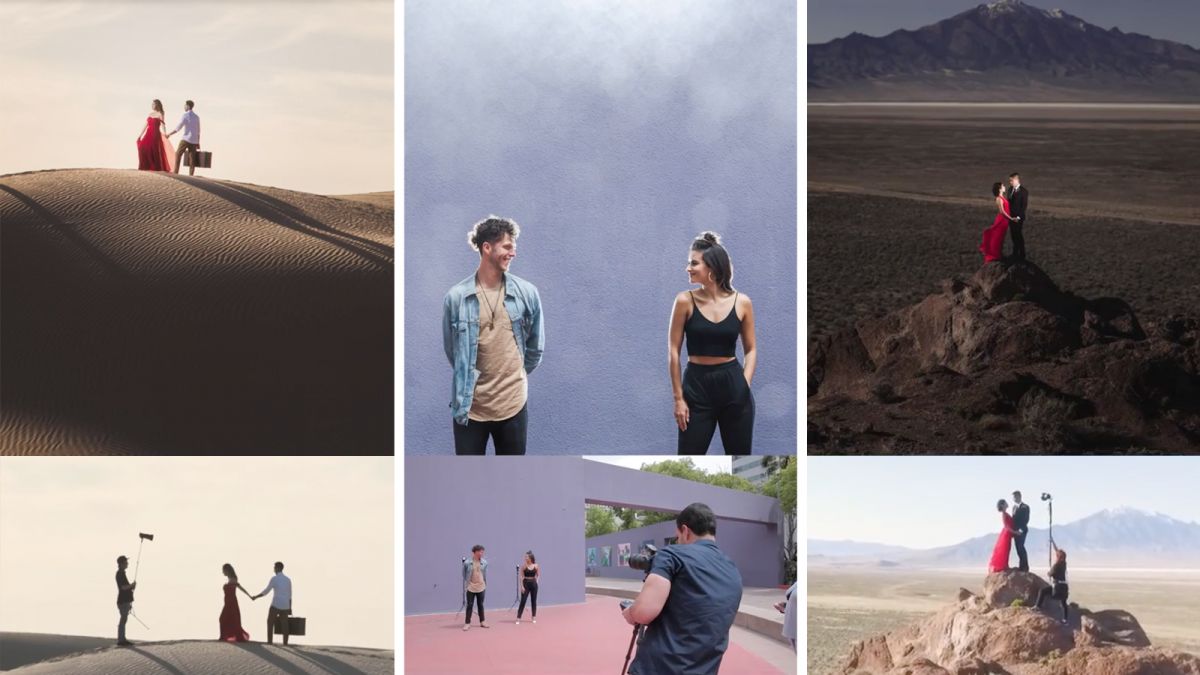 Welcome to the IGTV series we’re doing every two weeks on Profoto’s Instagram called “Slice of Pye.” We’ll cover a myriad of topics, discuss lighting principles, and showcase a ton of Profoto gear in action over the course of the next year, so please join us over on IG.

In this episode, we’ll give you a definitive guide to understanding flash power and how to determine how much power is right for each scene. (Please note: The photoshoots featured in this video were all filmed prior to COVID-19.)

With so many Profoto flashes available, I wanted to give you a practical guide to understanding their differences and look at how those differences translate in real-world shooting scenarios.

The primary difference between the flashes has to do with flash power. There are other nuances that distinguish the flashes from one another, but the main difference is power. While all of the flashes put out light, they do so in different amounts.

There are three basic reasons why differences in flash power matter, which we’ll discuss in detail below. 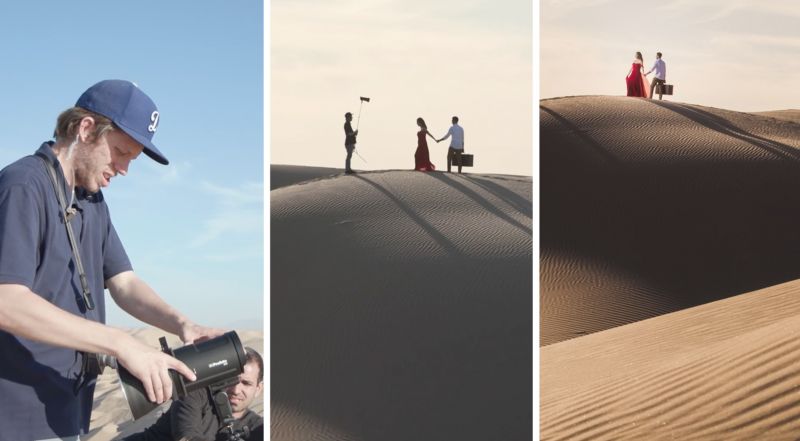 Let’s say you’re trying to overpower the sun to create a dramatic image. When you’re setting up your flash to take a test shot in a bright environment, start by following this general rule: “When in the sun, one over one.” This simply means to start by setting your flash at full power. Here’s a breakdown of how each of the Profoto flash units I mentioned will handle in bright environments:

Pro Tip – Inverse of the ISO: If you’re unsure which power setting to use, try using the inverse of the ISO. In other words, if I’m shooting a reception and my ISO is set to 3200, I will start by setting my A1 flash power to 1/32.  For Profoto power settings, the fractions of total power break down like this:

Reason #2 – Why Flash Power Matters: The Larger the Modifier, the More Flash Power You Need 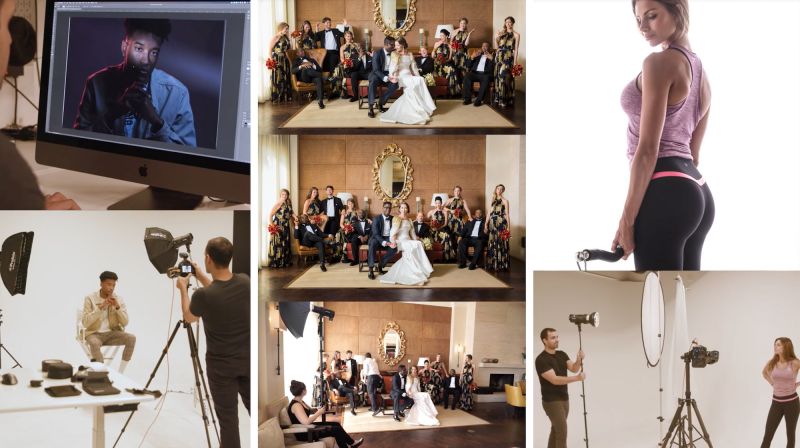 If you work in the studio and you want more flexibility to use small or large modifiers, as well as higher apertures and lower ISO settings, then you’ll need to use more powerful flash units like the B10 Plus. There are ways to use flashes/strobes with lower power output (which we won’t get into here), but for ease of use, more powerful flashes are the way to go. The B10 Plus is also portable enough to take out in the field.

The recycle time between flashes can slow dramatically if you’re shooting with the flash set to full power (or close to it). With a more powerful flash, you can use a lower power setting and get a faster recycle time. We’ve already outlined the power output for the A1, B10, and B10 Plus. If each of these flashes were set to 1/32 (or “5” in Profoto’s terms), they would produce a vastly different amount of light.

Therefore, using a more powerful flash like the B10 Plus would allow you to use a much lower power setting to produce as much light as the A1 set to full power. Again, the lower power setting would result in a faster recycling time, which could mean the difference between capturing or missing a moment, especially if your shoot involves capturing action or high speed movement.

You can also find specialized equipment like the Profoto Pro 10 for shooting at extreme speeds, which most photographers may not need.

When it comes to deciding which flash to purchase or which to take on your shoot, think of the different lighting situations. If you’re shooting mostly indoors or during the evening, an A1 will serve you well. For more flexibility with some midday shooting, consider the B10. If you want all out flexibility for outdoor shooting in bright environments with large modifiers and such, then the B10 Plus may be your best choice.

In case you missed our last episode, you can watch them all on the Profoto IGTV channel! We hope you enjoyed this episode of Slice of Pye; please feel free to share or re-watch the IGTV video at any time to reference the material we covered! For more tutorials and lessons on the fundamentals of lighting, check out our Flash Photography Training System!

Loupedeck CT - A Hands On Review Of The New Creative Tool