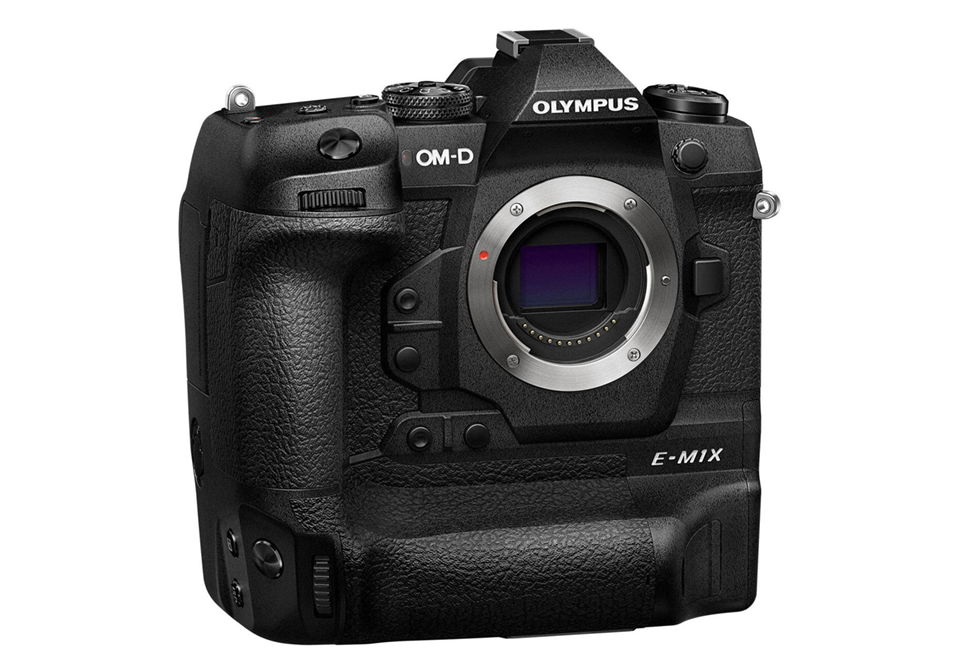 Micro four thirds is not dead, that is as long as Olympus has something to say about it. Contrary to the aforementioned claim made across the internet just months ago after Panasonic left the micro four thirds realm, Olympus has finally unveiled the highly anticipated OM-D E-M1X to the masses after weeks of steady teasers. 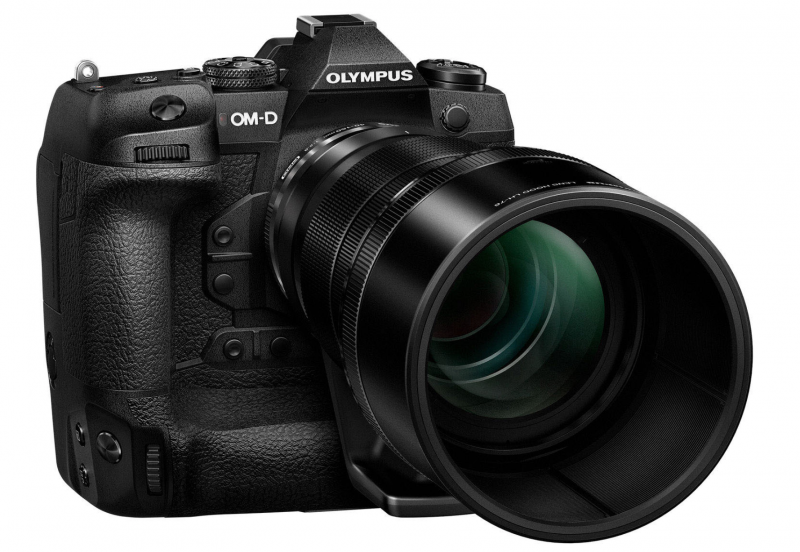 “The Olympus OM-D E-M1X is packed with industry-leading speed, performance, reliability and high-quality image output that rivals that of full-frame DSLRs.”
– Olympus

The 20.4 megapixel OM-D E-M1X touts a new vertical grip, which yields a redesigned interface. It also provides photographers with the convenience of shooting with dual batteries as well as a more ergonomic design for a more comfortable shooting experience. The camera also includes dual SD card slots that support UHS-II media, power delivery via USB-C (which allows photographers to charge both batteries in camera), temperature and acceleration sensors, as well as built-in GPS and compass. 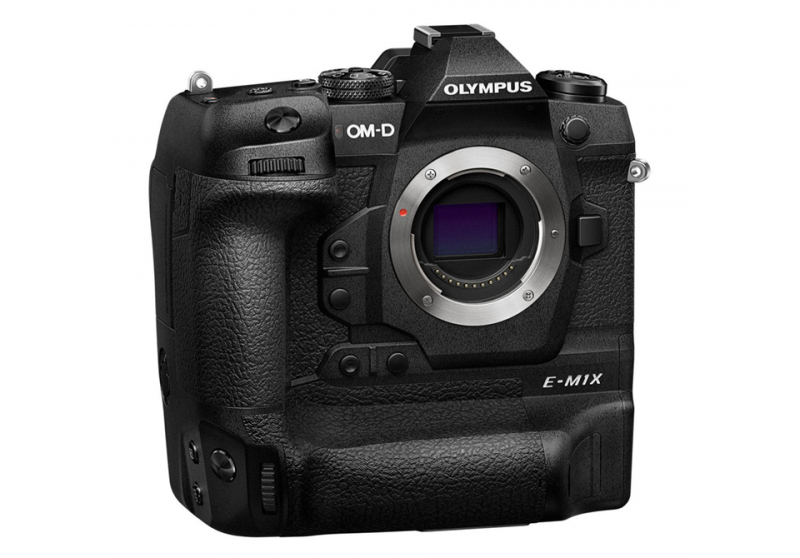 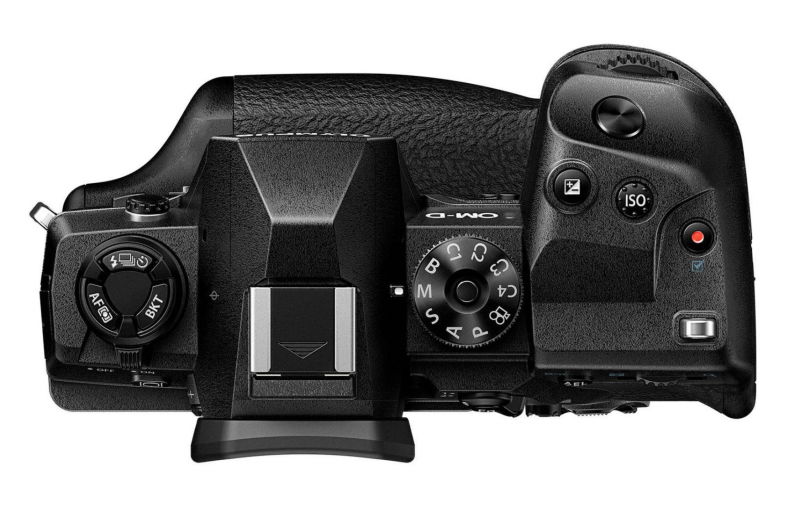 Boasting an impressive 60 fps continuous shooting with exposure and focus locked at the first frame as well as 18 fps in continuous AF mode courtesy of its electronic shutter, the E-M1X is the company’s newest high-performance offering aimed toward sports-oriented and wildlife photographers.

The autofocus system is inspired by that of the E-M1 Mark II and includes 121 all-cross-type phase detect points that can be utilized by either the 3” rear touchscreen display or joystick. In addition to faces and eyes, the Intelligent Subject Detection AF system can also detect and track all types of subjects in motion.

The Olympus OM-D E-M1X is priced at $3,000 and is available for pre-order now with delivery in late February 2019.