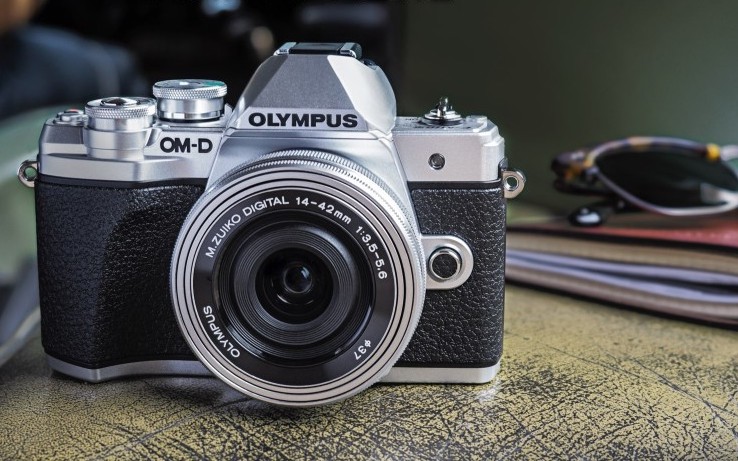 There’s now yet another OM-D EM-10, the version III, and despite any tonal inference and the insistence of Olympus to choose and retain their ludicrous naming system, that’s a good thing.

The E-M10 was lauded for it’s approachable aesthetic and performance at a more approachable price point that the flagship OM-D EM-1 MKII, and this update diminishes the performance gap whilst retaining price. Sounds good to us. 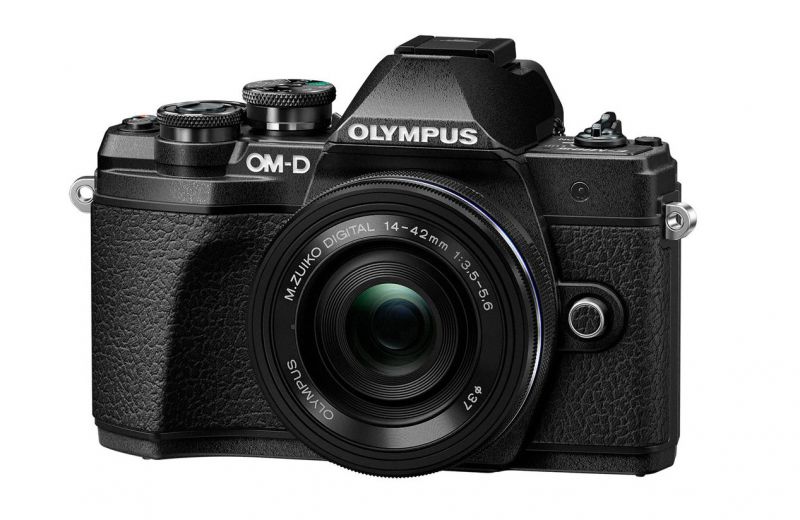 The changes to the OM-D EM-10 for this variant aren’t in your face, but they do make a difference. Olympus cameras are typically exalted for their handling and image quality, and by the looks of it the OM-D EM-10 III improves even on that. They’ve tweaked it with a new TruePic VIII processor from the flagship E-M1, which allows it 4K video capture at 30/25/24p.

The ergonomics have remained mostly unaltered but the dials have been beefed up for better functionality. Looking at a photo of the EM-10 it’s not always easy to grasp how small it is, but it is, and the ability to fit as many manual controls on it never ceases to amaze or come in handy. 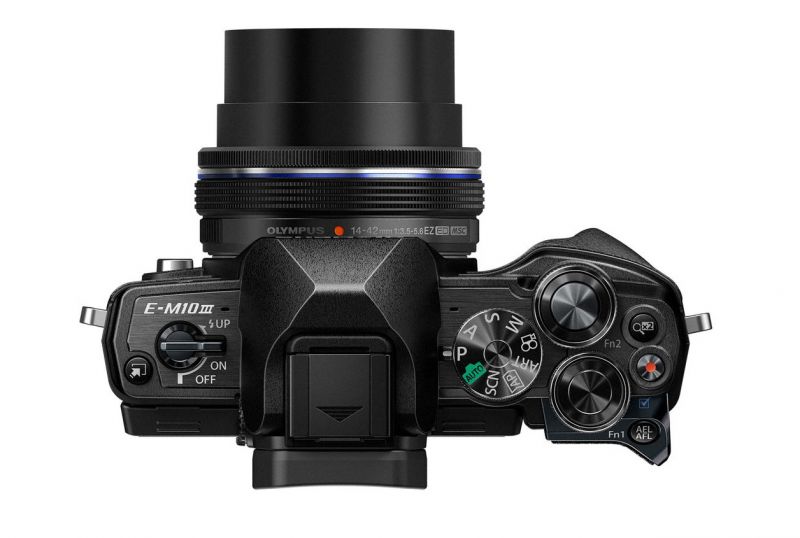 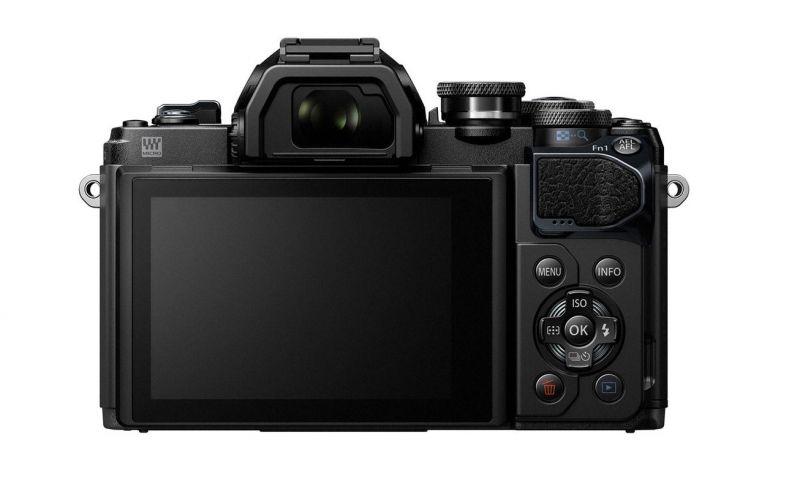 Speaking of handy, the OM-D EM-10 MKIII is quite a complete little camera, with a tilt touchscreen LCD, pop-up flash, high-res EVF, built-in WiFi, and 5-axis image stabilization, which, is considered class leading. That touchscreen can also be used for touch AF and capture, which makes sense given the MKIII’s upgraded number of focus points (121 up from 88). All in all that’s a lot of kit in on e body. 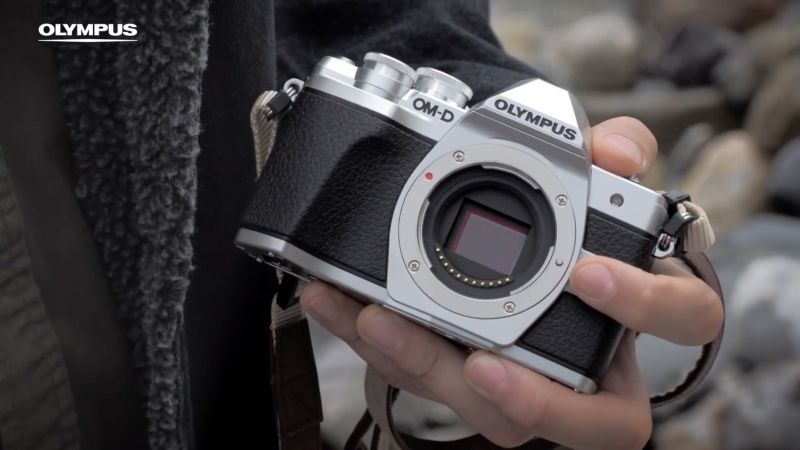 Perhaps the most interestingly about the press release, however, was the fact Olympus aligned it in the marketplace as a camera for those moving up and on from a smartphone, as if it’s a sophisticated point & shoot. Maybe they have a point there. They’re clearly going after a ‘social’ audience with their promo materials and video with hipster VW vans and pretty people.

For traveling, vacation, and everyday, this looks like a really compelling new offering.