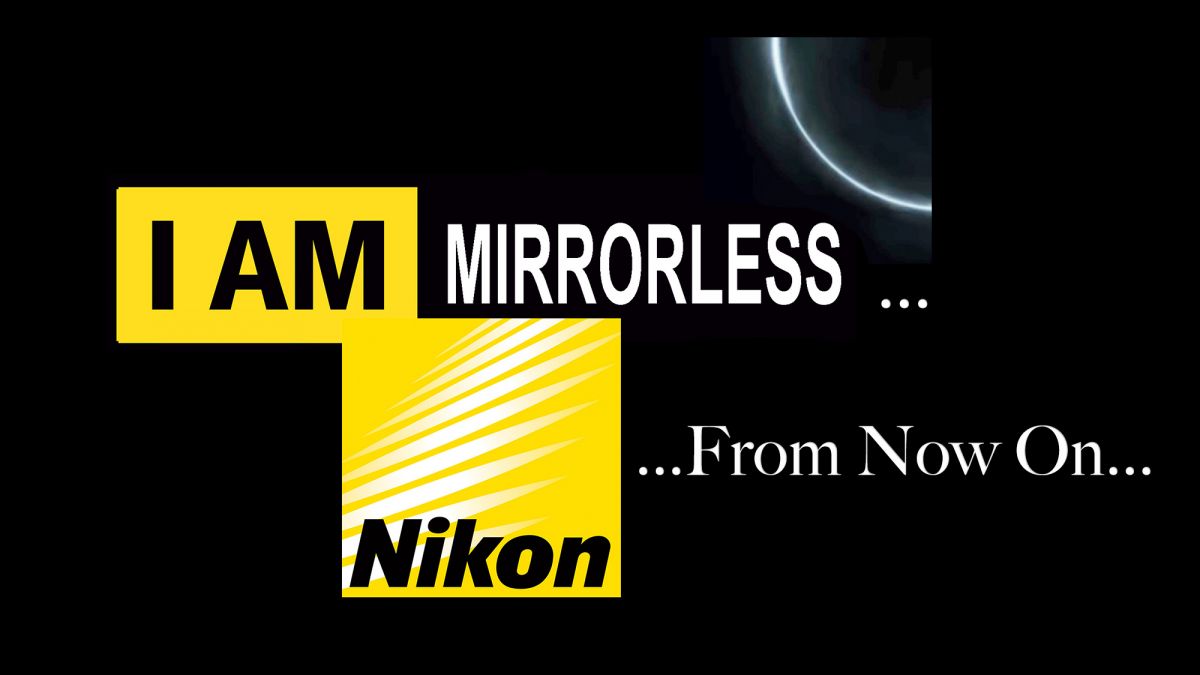 Nikon Will Focus On Mirrorless Cameras For The Time Being

If you’ve been following the state of the industry over the last few years, you could see there was a decent shift towards mirrorless and a downward trend in camera sales overall…even more so during the 2020 calendar year. Every brand out there has been hit pretty significantly, all reporting massive losses or significant drops in profits from previous years. And none has been more open about it than Nikon. Given those struggles, the speculation about its focus moving forward has been confirmed with a recent announcement from the Nikon executive team.

They’ve had multiple delays, layoffs, and corporate restructuring over the last year or two, and when you compare the losses that 2020 wrought to the outcome of a company like that of Olympus, it feels even scarier. So with that in mind, the team at Nikon has stated they’ll be focusing their efforts on the Mirrorless world moving forward. 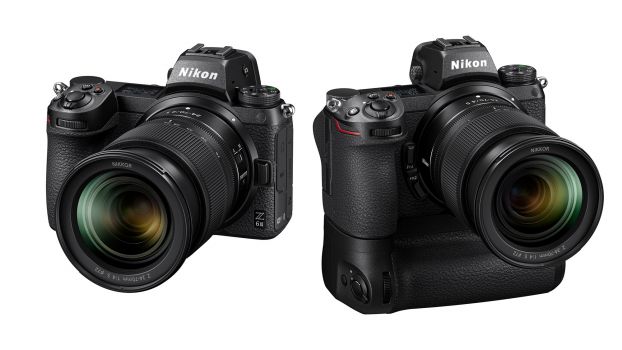 In an interview with Nikon’s Managing Executive Officer Hirotaka Ikegami (by Toyo Keizai Plus), it’s stated that the number of interchangeable lens cameras sold dropped by 80% from the same time a year ago (likely referring to DSLR type specifically), which is why the team will be focusing on mirrorless systems for the foreseeable future.

Ikegami says that “Nikon expects a total loss of 45 billion yen in the fiscal year ending March 2021.” As you can probably guess, this is largely due to the coronavirus pandemic. But, he added that “the world market is recovering faster than expected, starting with China.”

Clearly, there’s a LARGE avenue of growth available to Nikon (and almost every other brand) in the mirrorless, and given the forward-thinking design of the Nikon Mirrorless system, they’ve set themselves up for an easier path to rebuilding with. Especially when they are introducing incredibly affordable full-frame entry-level systems like the Z5 that’ll keep getting new shooters interested, and hopefully hooked!

The Future of Nikon DSLRs 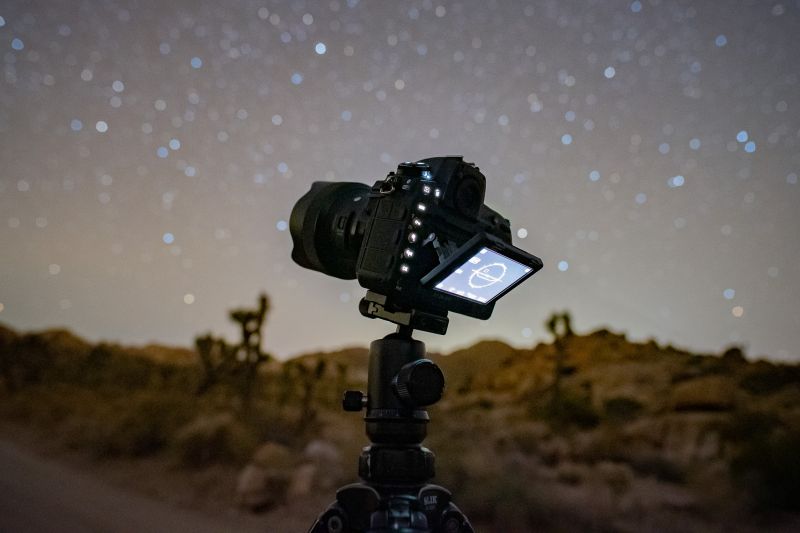 What does this mean for Nikon DSLR shooters? Well, nothing so dramatic as the doomsday conspiracy folks will have you believe. What’s likely to happen is no further “real” development into DSLR systems and lenses, shifting their departments into a maintenance mode rather than production.

I highly doubt you’ll see these systems disappear or completely discontinued, at least not immediately, nor any time soon. But, given the sheer performance and visual improvements with the Mirrorless lineups, if other Nikon shooters are anything like me, they’re already planning the trade-in and upgrades from their older DSLR gear to the mirrorless counterparts.

Having said that, you know what? The Nikon D850, and the Nikon D780, are both truly the pinnacles of what DSLR technology can give us. (You might even say, the D850 is the Nikon F6 of the DSLR world?)

Either way, here’s the bottom line: DSLRs weren’t going to be getting much better any time soon, no matter what. The Nikon D850 and D780 are already the best two DSLRs in their respective price ranges, and the D5x00 lineup has been impressive, yet similar, for ~three generations now. So, even if people still want DSLRs, there will probably be plenty of those cameras around for years to come, whether brand-new or mint-used.

If Nikon ever does make a D860, or a D790, (or maybe they’ll give a nod to this big step in the future of their company, and call them the D850 II and D780 II?) …the improvements will likely be mostly along the lines of updating the existing cameras to have the latest on-sensor technology, so that such DSLRs can act as much like the latest and greatest mirrorless camera as possible when they are in live view. (The Nikon D780 already does this; it’s basically a Nikon Z6 with an OVF!)

Thus, in our opinion, the long-story-short of it is, this news is not bad news to actual photographers, in terms of actual camera gear. It’s just a scar left by one of the toughest economic challenges of the last century and a mark that will be visible on virtually all companies, especially in the photography industry.

So, what do you think? Have you made the jump from DSLR to mirrorless? Are you planning on it more so now with these announcements? Let us know in the comments below.