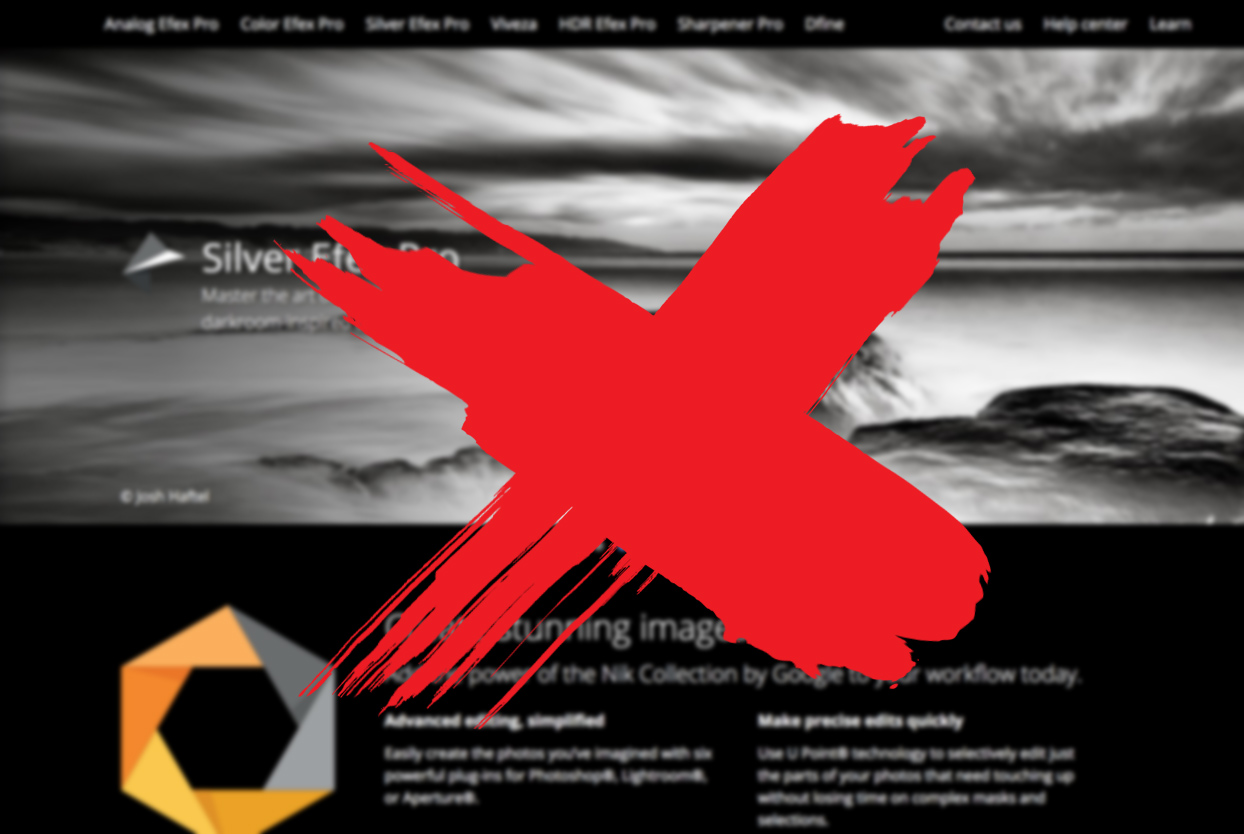 For fans of Nik Software, Google’s 2012 acquisition of the company was met with skepticism. It was suspected that of the suite of Lightroom and Photoshop plugins which includes Silver Efex Pro, Color Efex Pro, and Analog Effex Pro and Nik’s Snapseed app (which was named iPad app of the year in 2011) one of these things was a shinier attractant for the internet behemoth who battles Instagram owner, Facebook, for control of the web. 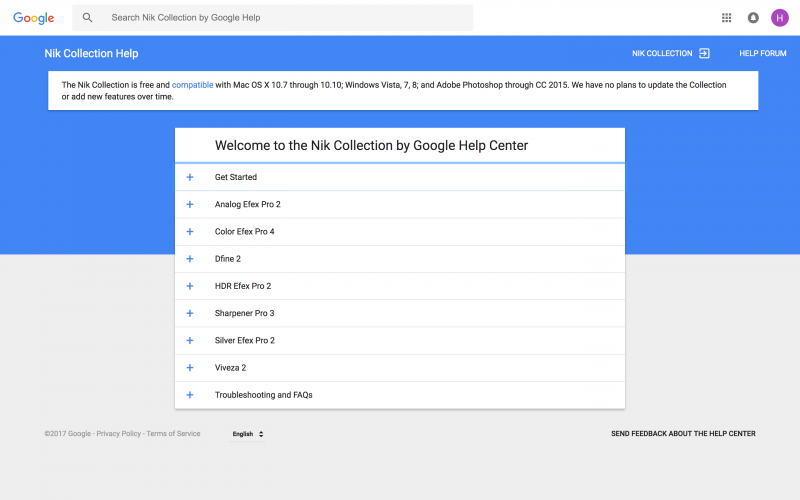 Once owned by Google, the price of the Nik Collection was dropped from $500 to $149, and then in March of 2016, it was made free. While that was exciting news at the time, it did increase concern that the Nik Collection would not be receiving much attention from Google. 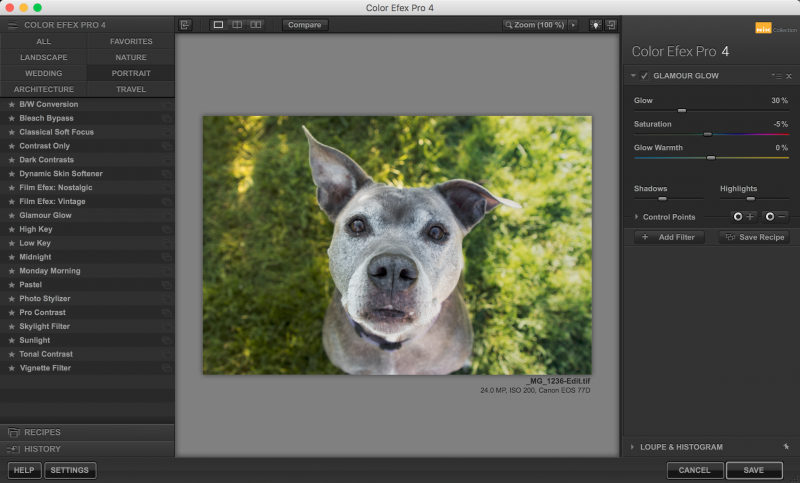 We tried the Nik Collection with Lightroom CC and Photoshop CC2017.1.0, and while it does work with Lightroom, it does not appear to be compatible with the latest version of Photoshop. It’s possible that some backend sleuthing may reveal a workaround, but out-of-the-box, it’s a no.

Meanwhile, Snapseed is receiving consistent updates and remains a favorite for mobile photo editors. This time it looks like the naysayers were right all along.