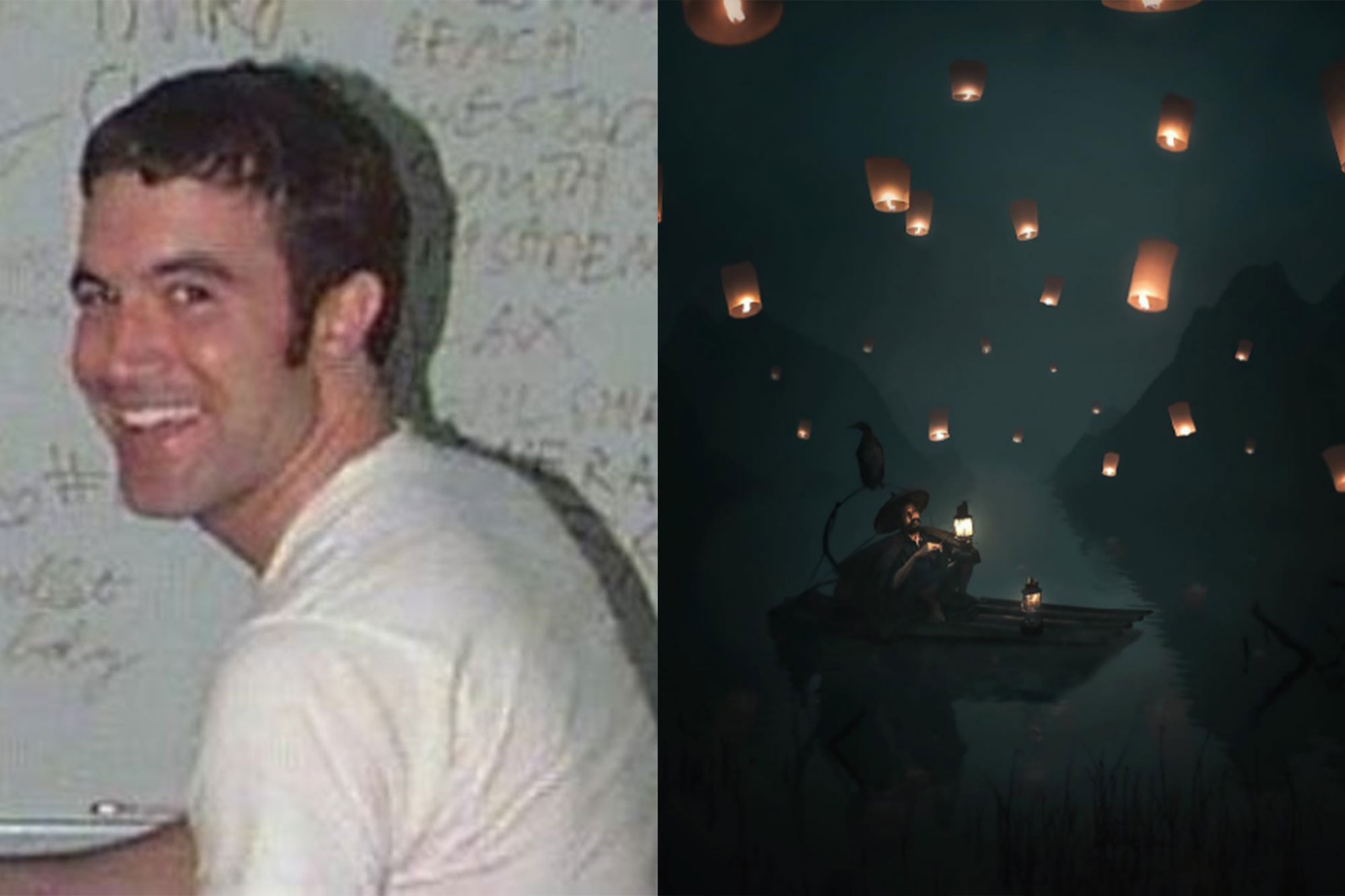 You remember Myspace right? The Facebook before Facebook? Maybe you haven’t heard of it but does this picture ring a bell? 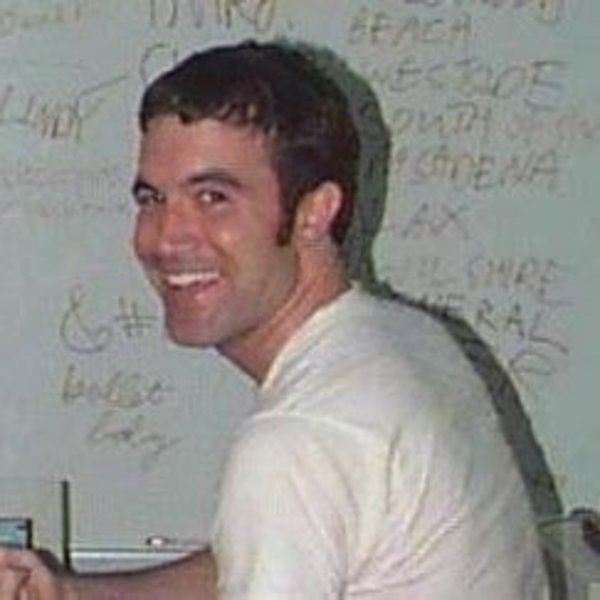 This is Tom Anderson, creator of Myspace and owner of the most recognized profile photo in the world. Tom Anderson sort of fell off the face of the earth when his beloved social media creation couldn’t keep up with Facebook in 2009. After losing the social battle, Tom ventured into other online platforms but couldn’t really find a place to settle down until 2011.

It was then that he attended Burning Man, an experimental art gathering, and discovered the art of photography. Burning Man is known for expansive art pieces centered around a desert oasis and Tom was inspired by the art pieces he captured to start taking photographs every day.

His photography origin story has been circling around the internet for a couple of years since his Instagram account, @myspacetom (original, I know), became popular but Tom actually caught my eye for an entirely different reason.

We’ve discussed here how photographers can utilize their Instagram Stories to relate to their audience and even gain a following and credibility by showcasing their personality behind their profile, and Tom does exactly that. Besides creating incredible imagery, he crafts stories based around basic photography concepts and makes them extremely relatable for beginners to understand.

He started making these stories in response to the questions he got in the comments section of his photos. Take for example this lesson on ISO: 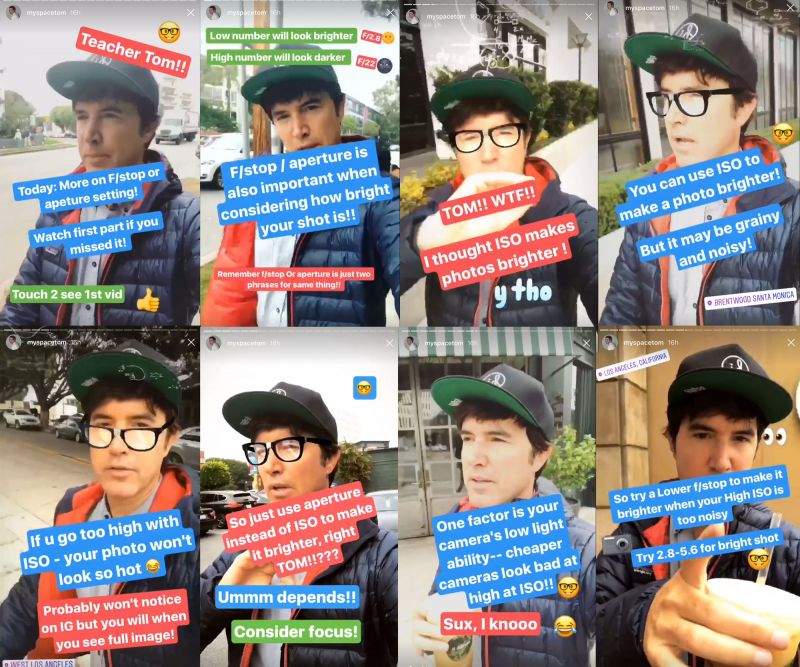 He writes out his dialogue so users can screenshot certain settings or notes to reference while shooting. Simple, concise videos that make daunting photography concepts easy to understand. In the past couple of months he has covered subjects like Aperture, lens choices, limitations of cheap gear, and so much more.

I would highly recommend you give him a follow and take some notes because Tom has got some super insightful and digestible advice on shooting landscape and portraiture. See more on his Instagram.

Lightroom Better In 1 Minute | How To Customize The 'Before' View