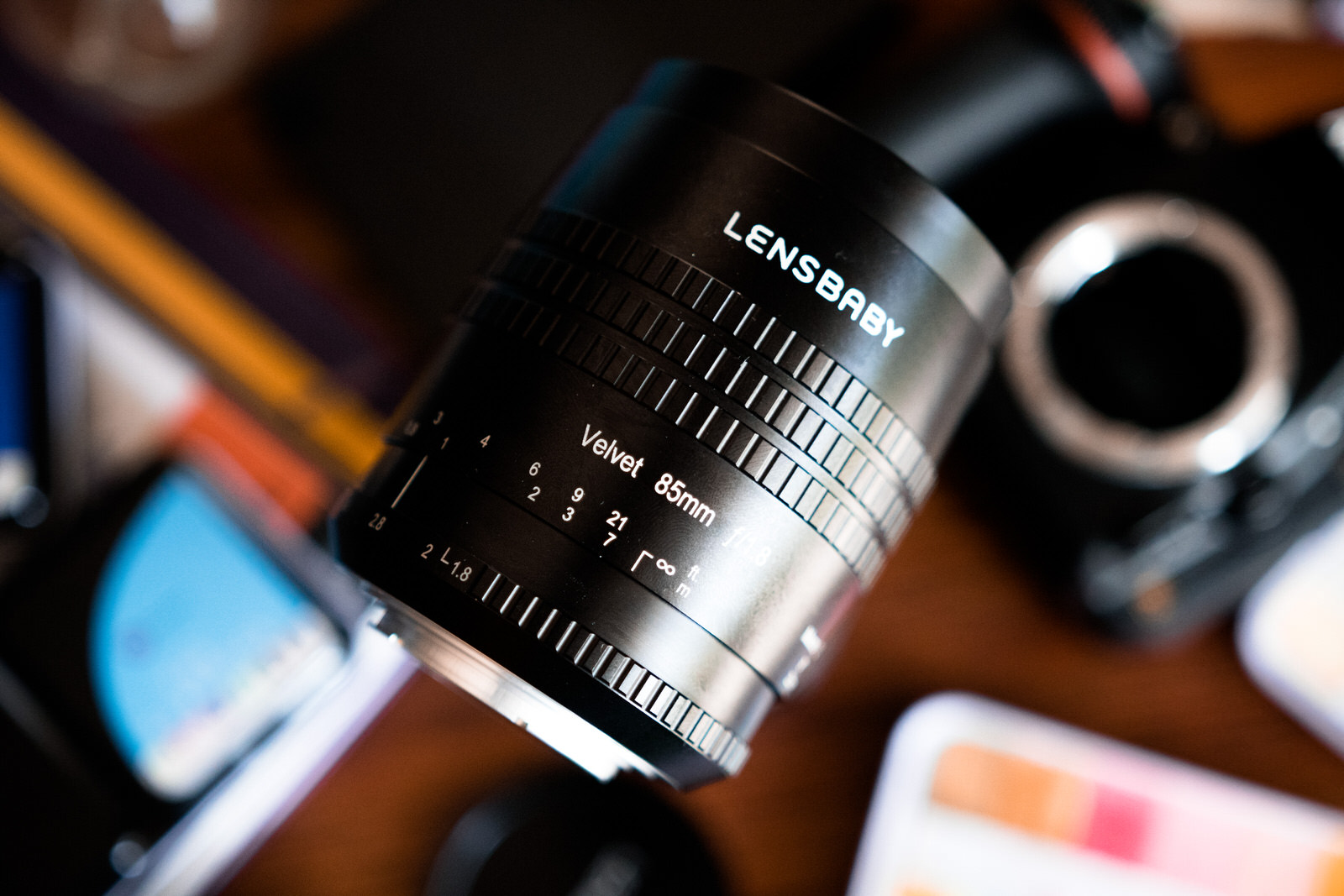 Usually characterized by intentional optical flaws, Lensbaby’s unique lenses have found themselves embedded in mainstream culture and have been used for projects ranging from art-house films to mainstream television shows. Coming a long way from humble beginnings of vacuum cleaner hose and old antique optics, Lensbaby has positioned themselves in a unique corner market with their classic ‘sweet spot’ optics, Twist, and Velvet series.

These lenses take advantage of ‘optical flaws’, creating the unique soft or hazy look that the company is known for. A follow up to 2015’s Velvet 56mm, the latest from Lensbaby, the Velvet 85mm f/1.8 is designed for dream-like, almost painterly-like, soft-focus effects that’s marketed toward portraiture. Let’s take an in-depth look. 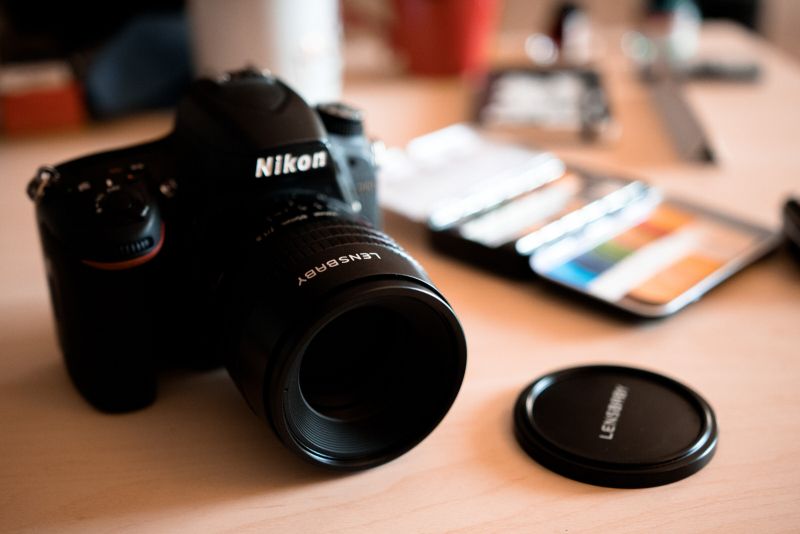 Much like the other lens in the Velvet series, the Lensbaby Velvet 85 is handmade in Portland, Oregon. Coming in at just over a pound, the all-metal body has a greater heft compared to other lenses of its size.

Akin to the legacy lenses of the film-era, the manual focus ring is very well dampened and its massive focus throw (almost 360 degrees) helps the user to achieve proper focus. That being said, manual focusing the lens wide open is all but impossible outside of live view, even with Nikon’s focus indicator.

Adding to the sense of nostalgia, there is a manual aperture ring that controls the 12-rounded aperture blades without slipping. The full stops settle-in with a solid click similar to the sound that modern Fujinon lenses have. 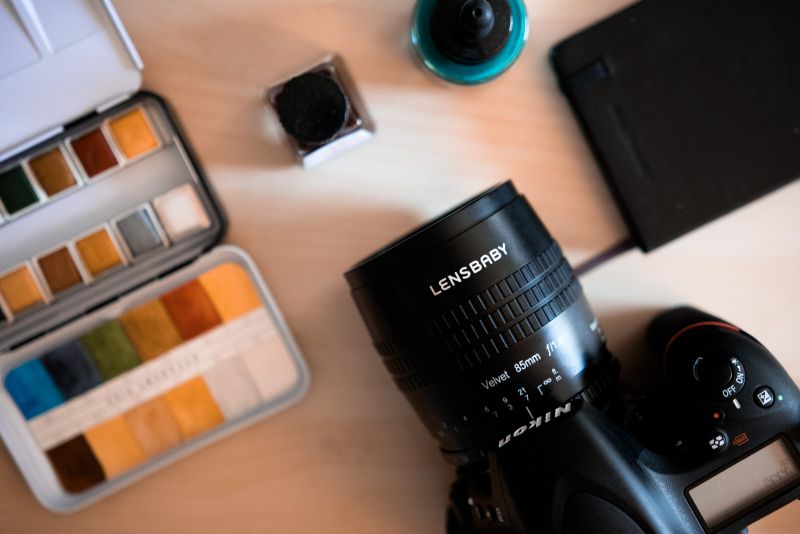 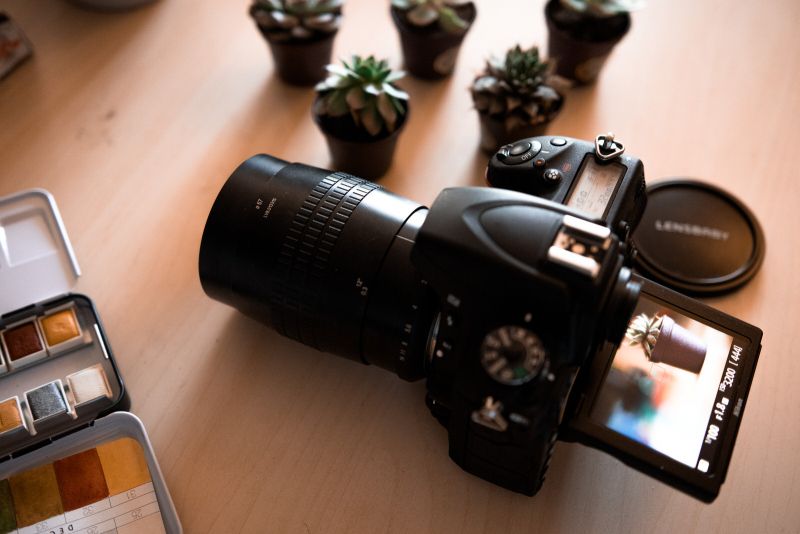 The traditional idea of aperture controlling the amount of light and depth of field take a side step when using the Velvet 85, instead lending way to how sharp I wanted the image to be.

The idea of dialing down the softness of the lens starts to make sense after using it for a short while, but at f/1.8 the aberration seems too much, whereas at f/2.8 and f/4 the ratio of sharpness to “glow” struck a balance of what you’d expect and be able to use from the Velvet 85.

As the spherical aberrations quickly begin to diminish at around f/4, at around f/5.6 the Lensbaby begins to rival the sharpness of Nikon’s 85mm f/1.8 G, though they never truly go away even at f/16. 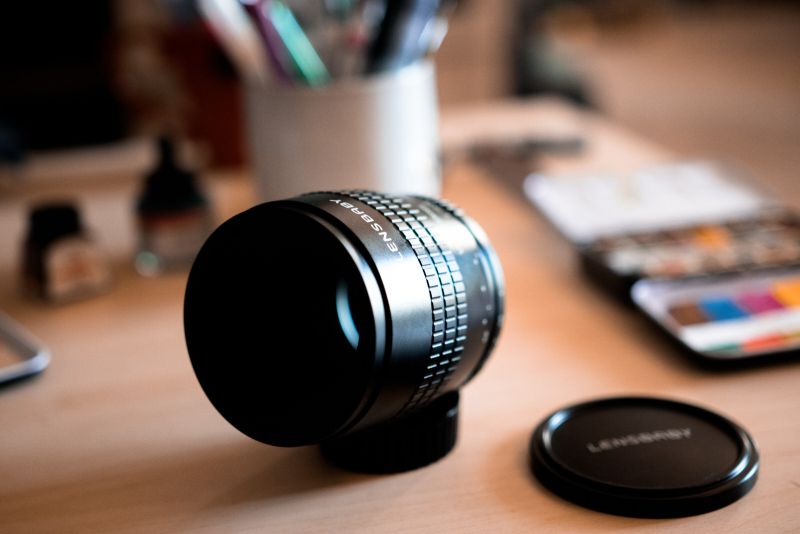 The manual focus lens does not really behave well in a high-paced environment when any sort of sharp image is desired. On a typical wedding day, the ‘dream-like’ images along with macro ability made for interesting ring photographs, but not much else.

Back in a day and age where technology hadn’t yet advanced to the point where a click could make skin as smooth as porcelain, soft-focus lenses were used to create that Hollywood-esque glow that comes to mind when Rita Hayworth or Vivian Leigh is mentioned. Soft focus lenses were used in glamour photography because the effect eliminates blemishes and undesirable marks, all while creating an ethereal, angelic look to the image.

The idea of the Velvet 85 is to create a ‘dream-like’ image, but not let it be too overbearing. The essential characteristic of a soft-focus lens is that certain aberrations, namely the chromatic and spherical variety, are intentionally left uncorrected. 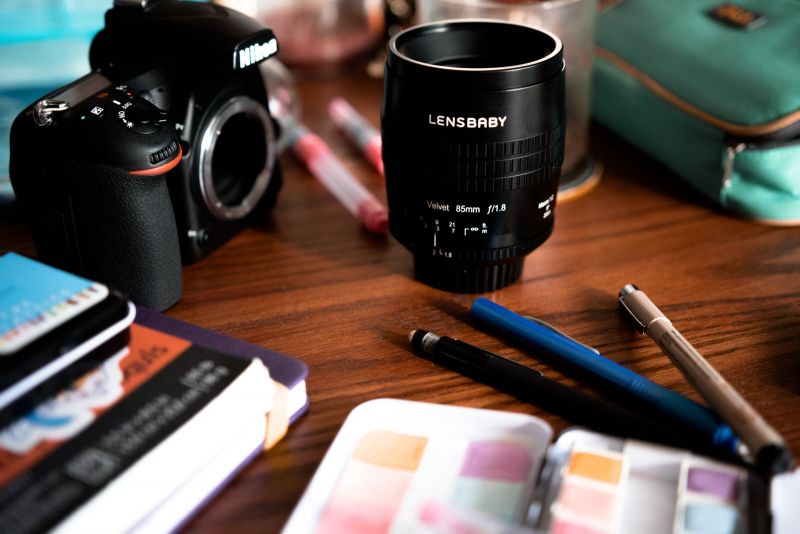 The problem with the Velvet series, or any soft focus lens for that matter, is that it could perhaps easily be mistaken for a very poorly performed photoshop job, or simply a bad lens.

However, it needn’t be like that, and executed well and with purpose, it makes total sense. It’s a purpose-built tool; a specialty lens, and having the ability of what is, in essence, a 3-in-1 lens (soft focus, portrait, and macro) in your camera bag does come in handy if you are a fan of that, well, velvet aesthetic.

The Velvet 85, much like the Velvet 56, is a very specialized lens. Which is to say, that art-house look has its place.

Coming at $500, the Velvet 85 is priced in line with other 85mm f/1.8 lensed on the market, although a bit on the higher end. Considering it doesn’t have the alphabet soup of other features – AF, IS, VC, OSS – does it deserve a place in your bag? Where some photographers would see an inherent flaw in the optics, others would embrace the ethereal-like effect as artistic. As for me, I am in the camp of those “who don’t get it”, but it may be just what you’re looking for. It’s uniquely brilliant for its purpose.

Check out more images below