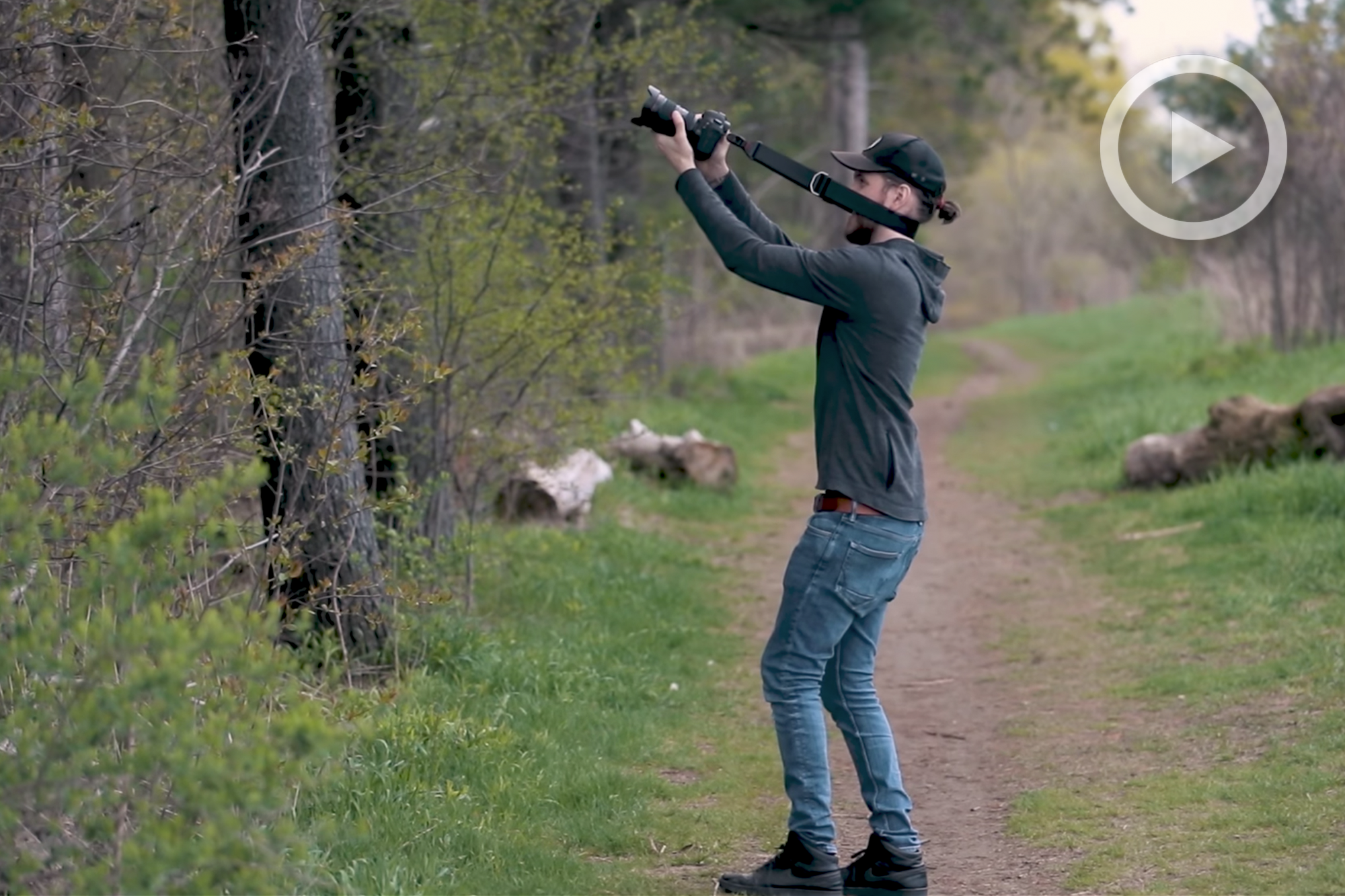 Video Tips | How To Shoot Stable Video On a Budget

Shaky, handheld footage can make any filmed story look amateurish and low quality, unless done correctly. An example of non-stabilized footage done well: watching the first few minutes of Children of Men you will not find a stable sequence. Granted there is a big difference from someone hand holding a smartphone/DSLR and the cinematic stylings of Emmanuel Lubezki, the Director Of Photography of Children of Men. Whereas one adds to the story and is unobtrusive, the other can be distracting and unwanted.

Recently we reviewed the Feiyu MG-Lite V2 and while reasonably priced at around $550, it is out of the price range of many first-time filmmakers and isn’t always the best option for run-and-gun work. Thankfully, there are other ways to achieve stable footage without adding additional grip equipment.

Peter McKinnon has been featured here a few times for his quick little tidbits of photography and cinematography. In his latest, he describes a few techniques to help stabilize footage without a tripod, gimbals or a dolly.

A few of the tips such as the 3-points system and wide angle lenses apply to photographers and cinematographers alike to help avoid camera shake. One point to note, McKinnon is an avid user of Adobe Premiere Pro and choose to use its Warp Stabilizer feature. 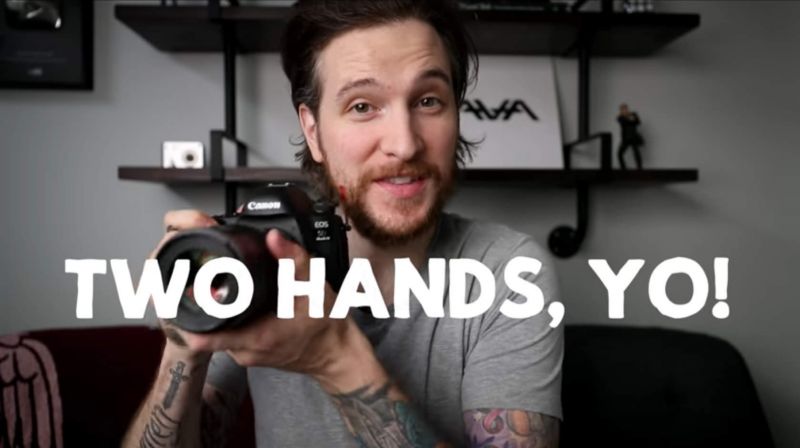 Another, lesser known option for post-capture stabilization can be found in Blackmagic Design’s DaVinci Resolve, which analyzes and stabilizes shaky footage. There is a debate amongst editors as to which is better, the Stabilizer in Resolve or Warp Stabilizer in Premiere Pro. If you are trying to venture away from Adobe’s hold on your workflow or you just use Resolve for color grading, it is great to have a second option. 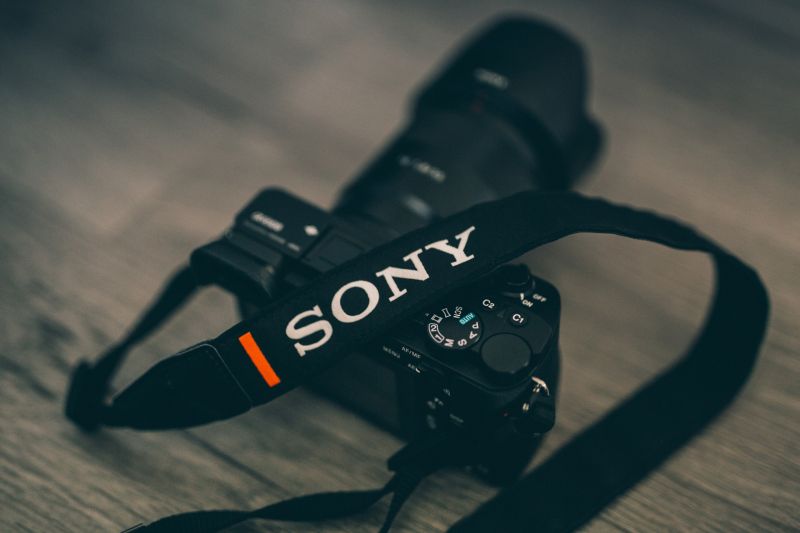 Stabilizing footage in post production can be tricky. The algorithms that are used in non-linear editors work best if there is minimal rolling shutter (something to which users of the Sony a6500 can attest). If you know that you will be using this post production method, make sure to use a fast shutter speed – it will prevent micro jitters – and shoot in 4K and edit on a 1080p timeline so you have “wiggle room.”

Simple techniques like the ones McKinnon outlines can help give your footage that professional look in your next project. Just make sure you don’t fall on your face.

What is your favorite technique? Do you have one to share?