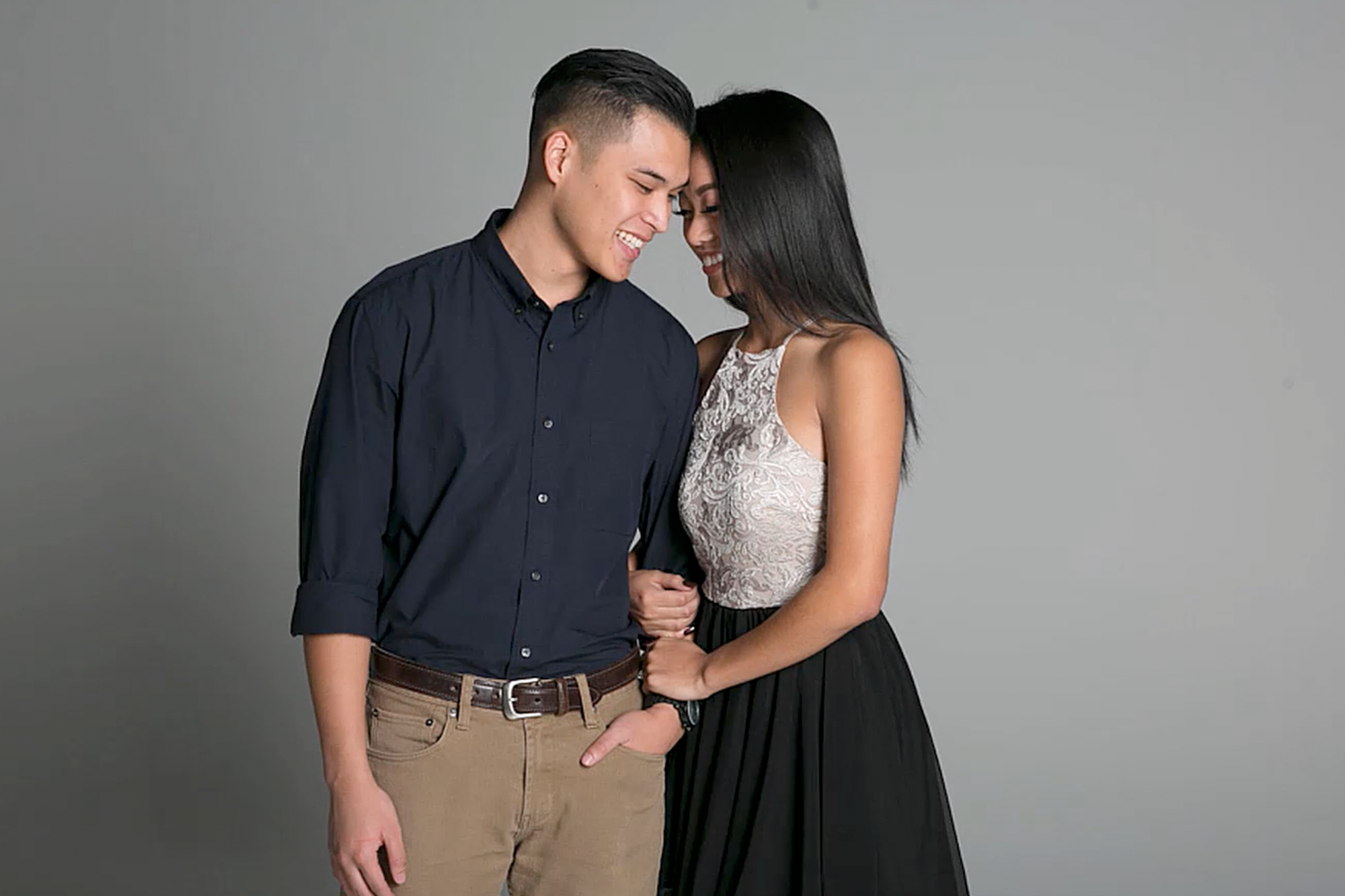 It’s amazing what a huge impact small details can have on how a photograph is read. When shooting candids, you can capture natural body language that says the proverbial 1000 words. But what about when you’re setting up a shot with subjects that know you’re there and are conscious of the camera? This is where skillful posing with awareness of body language enters the picture. With careful attention to just a handful of things, you impart subtle cues to the viewer. Three key points play a huge role in how a viewer will interpret the meaning in a person’s pose.

As outlined by Roberto Valenzuela in his book, Picture Perfect Posing, there is a three-point checklist to keep in mind when posing subjects. The points are (slightly simplified from Roberto’s version)

All of these points can be either turned toward or away from the camera. Let’s explore a few different combinations that can be created with just the orientation of these three points and what it will say to a viewer. 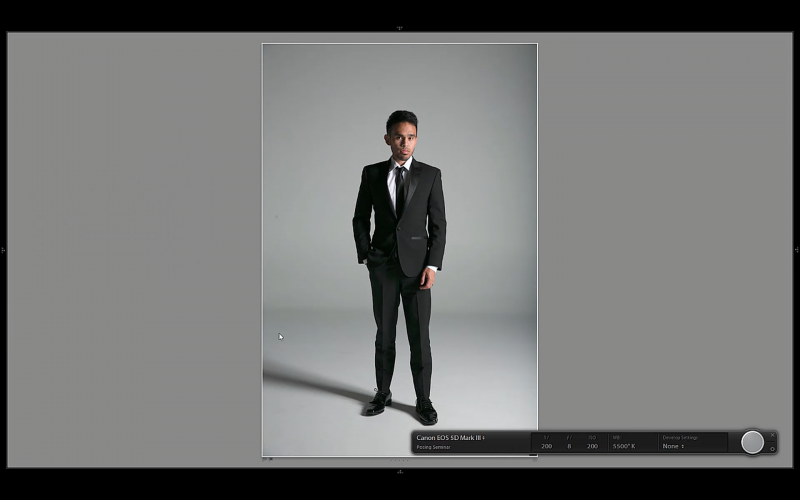 This is the look of a traditional portrait; the subject shows camera awareness and is engaged with the camera and viewers.

Eyes, Nose Away From Camera, Chest Toward Camera 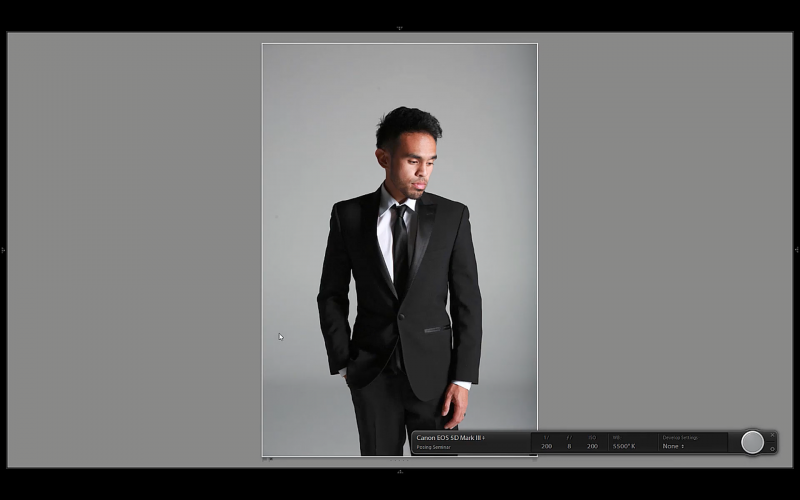 This is more of a fashion pose. This draws the viewer’s focus to what the subject is wearing over the subject themselves. The subject looking away does not invite you into their world; it does not encourage you to engage with them. Rather, the clothing is emphasized because that part of the subject IS “speaking” to the camera. If you’re shooting a garment on a model, this is a good combination to keep in mind.

Eyes, Nose, Chest Away From Camera 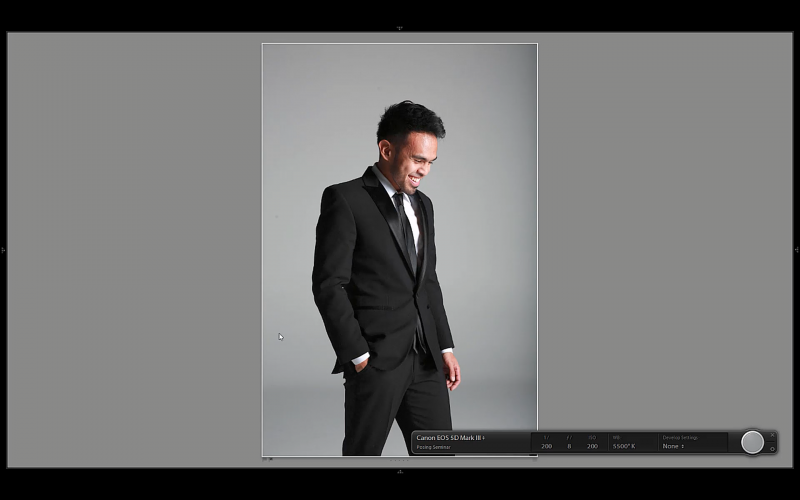 This is how you simulate a candid shot. The subject is not engaging with the camera in any way. Though we are posing them, the impression is that a natural moment was found and captured. There is one more consideration here to really sell the idea – expression. The photographer can say something to the subject to elicit expression, and that will really drive the “candid” concept home.

Eyes, Nose toward Camera, Chest away from Camera 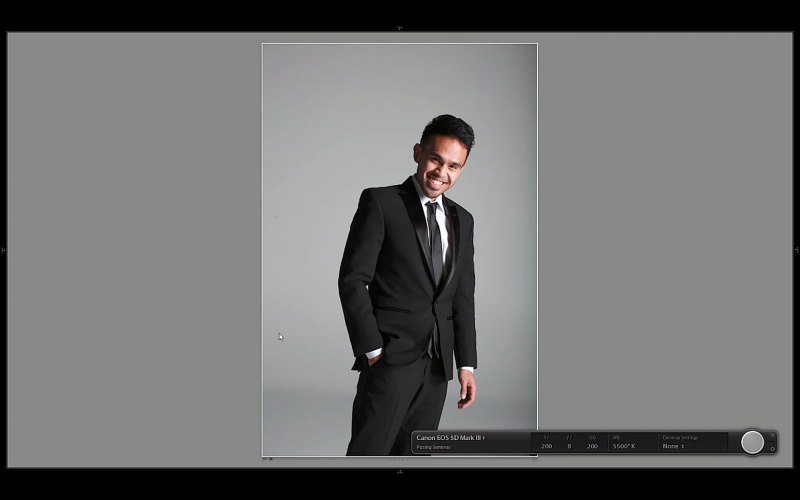 This checklist can be used in photos with multiple subjects, too.

Here’s an example: we have a couple, but we want to make the woman the star. We’ve posed them so that both subjects are facing toward the camera, but only the woman is looking at the camera. We’ve given her 3 points toward the camera, but the man only one. He whispers in her ear, and she leans in toward him creating a look of light intimacy where she is featured most prominently. To make it more candid, simply turn her eyes and nose toward her partner and illicit an expression. 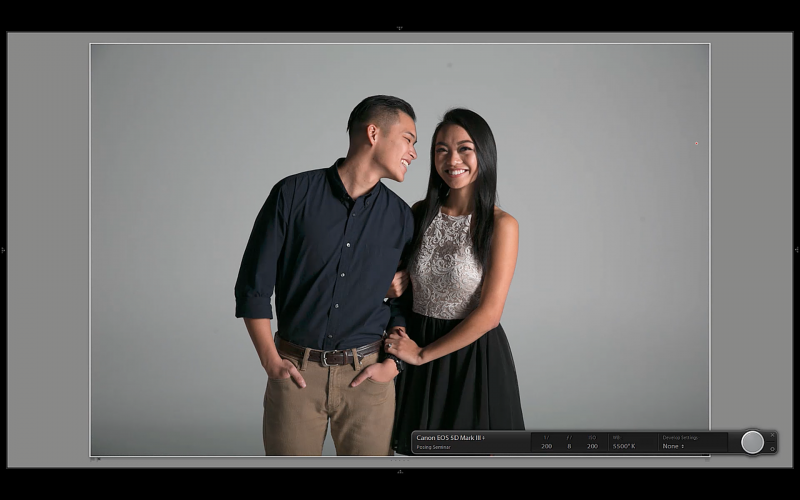 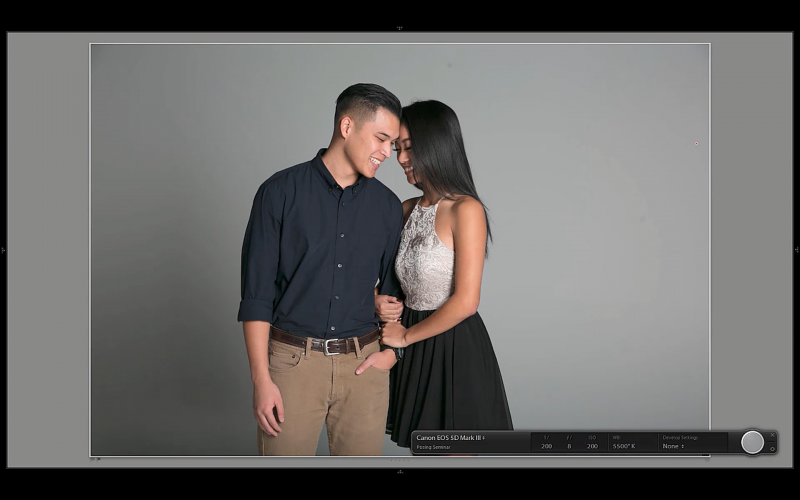 For even more in-depth information on posing, check out our Complete Posing Workshop. If you want to stay on top of our continually-updated Premium workshops, become a Premium member today!

How We Turned Our Breakfast Nook Into A Food Photography Studio