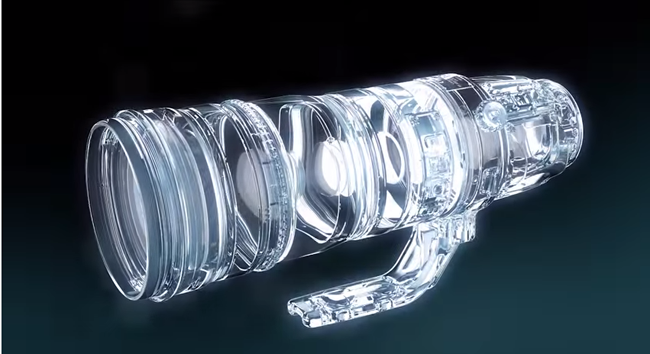 As a homeschool mom, I have had some interesting projects cross my kitchen table (and I’m not talking about my cooking). From slimy green stuff called “goop” to owl vomit, and soon a dead frog for dissection, I’ve learned to appreciate the intricacies of nature and seeing first hand how things work – up close and personal…which is why I found the following video fascinating. 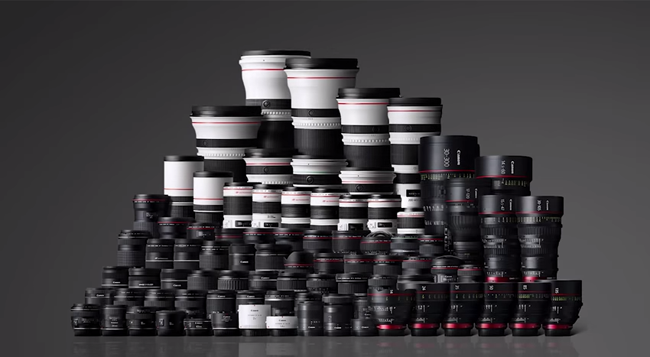 EF lenses were born in 1987 and in April 2014, Canon produced its 100 millionth EF lens, breaking a world record for production of lenses for interchangeable lens cameras.

If you missed our Canon Lens Wars series, we tested 25 Canon lenses valued at over $40,000 dollars starting from 17mm to 300mm focal length. We wanted to see the perceivable visual differences between Professional L series lenses versus Professional and standard primes at the same focal lengths and aperture settings. See how your favorite lenses stack up against each other!

Watch the intro to this series below and for the rest of the focal lengths click here.

[Via The Digital Picture]

Canon To Move Camera Production Back to Japan

Wacom Releases The Most Powerful (& Beautiful) Stationary & Mobile Models Yet