SLR Lounge > Camera Reviews and News > Watch How The Sigma fp, The World’s Smallest Full-Frame Mirrorless Camera Is Made 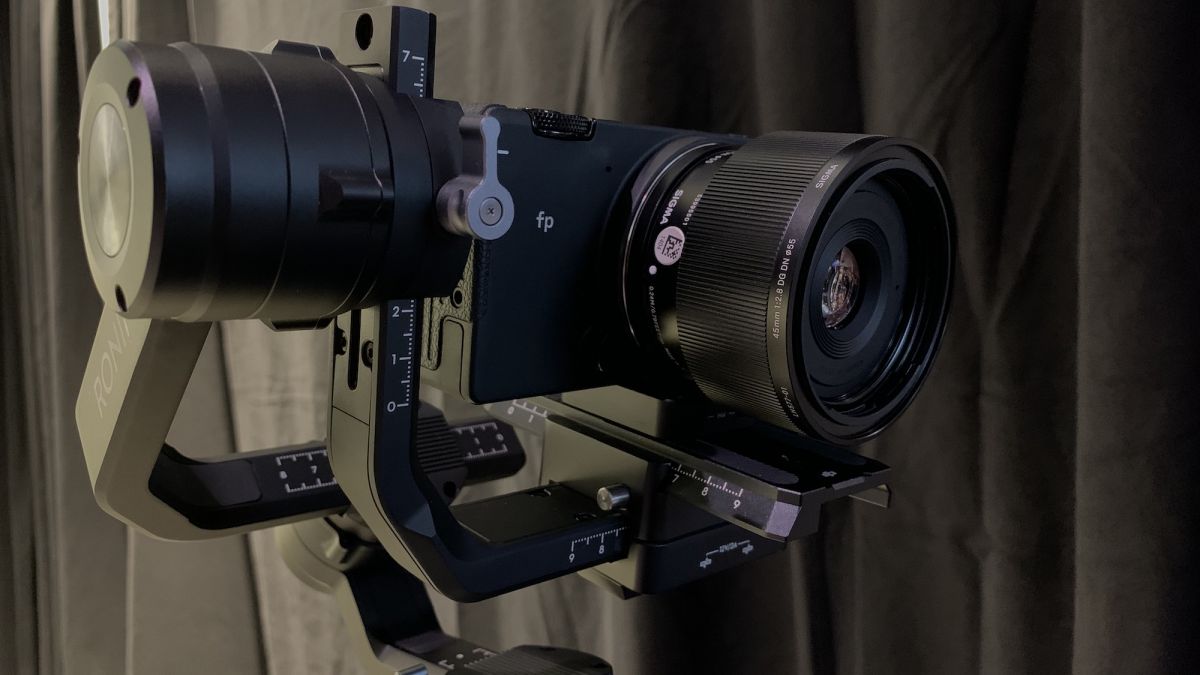 Sigma fp - How It's Made Video - SLR Lounge
Sigma Lenses

Watch How The Sigma fp, The World’s Smallest Full-Frame Mirrorless Camera Is Made

Recently I had the chance to visit the Sigma Offices in Los Angeles to get a little hands on with the new fp camera system and i’m not going to lie, this thing had me incredibly intrigued. Once I got to see it in person though, I was even more impressed and definitely needed to request a unit to do a hands on review, so stay tuned for that in the coming weeks. But I digress, this camera was insanely small when it was offering the same sort of specs and files that cameras 2 or more times it’s physical size were doing. 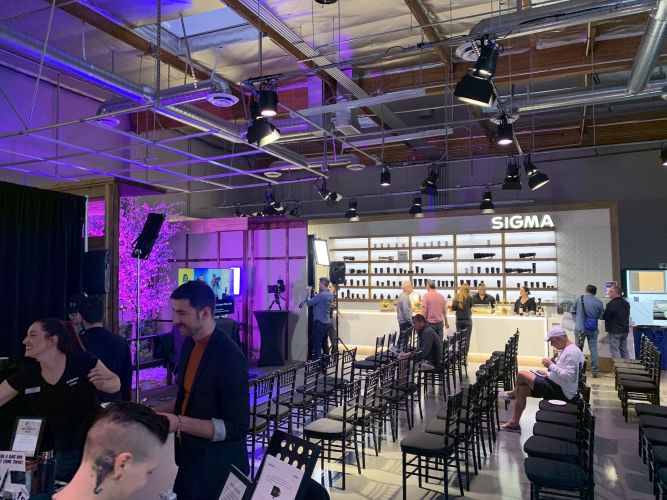 I mean, I kind of get where as a “professional” you often don’t get taken seriously unless you have a “big” camera. I’ve seen it in the photo world, so I can only assume how much more judgements are thrown about in the video world. So it’s safe to say, that while I know with today’s technology, you can do a lot with a device occupying a much smaller footprint, but this things was TINY! Which left me with TONS of questions for the team.

The good news is Johnnie Behiri & the Cinema 5D team got to go behind the scenes and watch how this incredible system is made. So have a look and watch how the world’s smallest full-frame mirrorless camera is crafted!

While this video is a bit on the shorter side, it’s still quite awesome to see all the tech that goes inside this new and impressive device. In the short demo’s given at the launch event we got to see what the camera was capable of for still photography as well as the videography side. What made me excited was the “director viewfinder” mode on the camera and its ability to emulate a plethora of professional cinema cameras including sony, red, and arri! We were told there’s a firmware update coming soon that will unlock even more potential for this tiny beast! Hopefully that’ll be released by the time we get hands on for the review.

Either way, this camera and it’s optional combo/kits are incredibly impressive, especially at its price, making it a very viable entry point for budding cinematographers. You can pick this rig up for $1,899 or $2,199 with a 45mm f2.8 lens. So what do you think? Will you be checking this camera system out? Does its size intrigue you or make you consider testing it for video work? Let us know your thoughts in the comments below.

Check here for Pricing & Availability of the Sigma fp

Do You Have These 5 Landscape Photography Essentials?